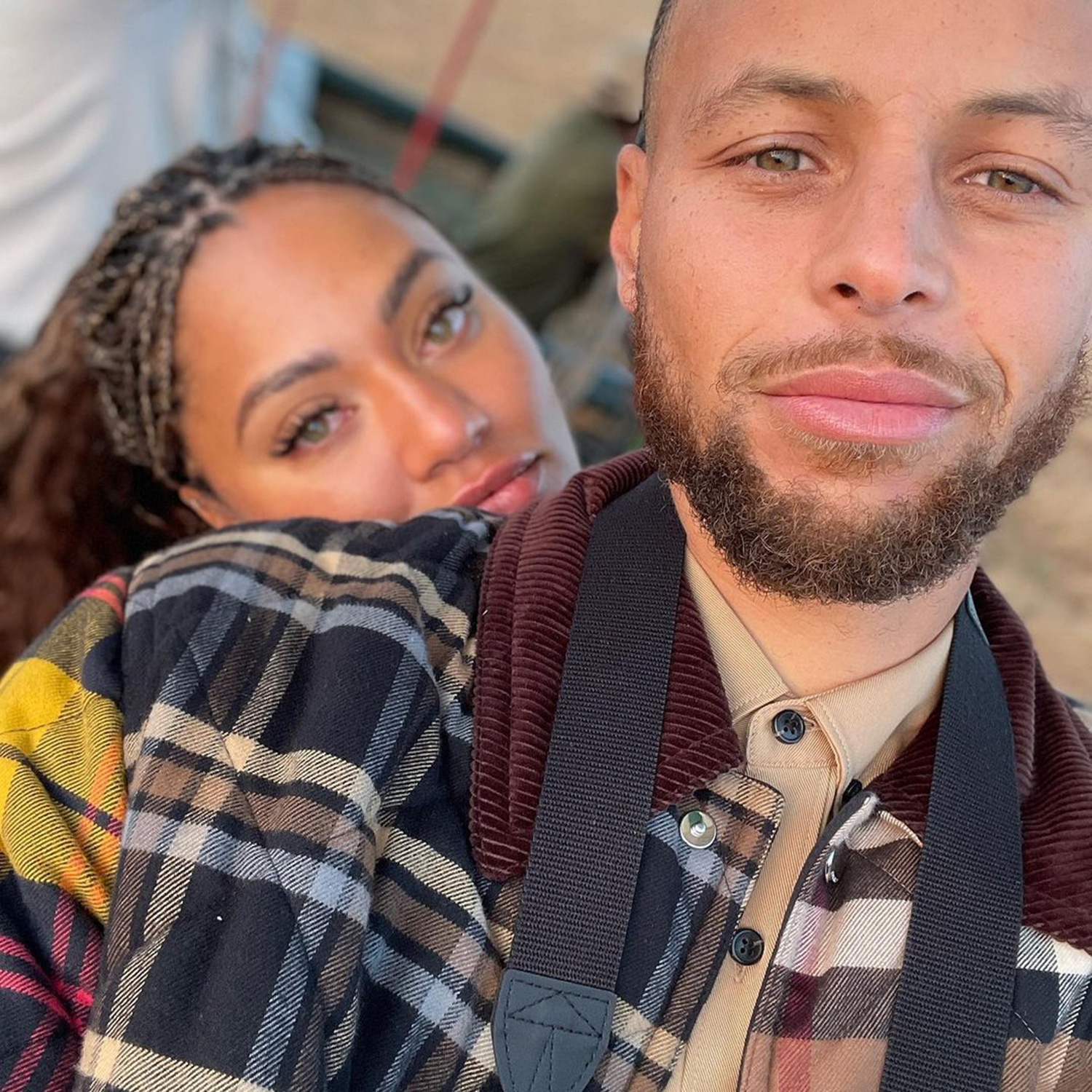 Basketball player Stephen Curry went all out to show how much his marriage to cookbook author Ayesha Curry means to him by surprising her with a romantic backyard vow renewal.

“A couple of weeks ago, @stephencurry30 surprised me with the most beautiful vow renewal ceremony. He even picked out my dress for me and had it waiting.”

The 32-year-old wrote alongside a crying emoji, sharing the Golden State Warriors star even had their oldest child, Riley, 9, officiate the ceremony.

Their youngest kids, Ryan, 6, and 3-year-old Canon, walked their mom through the grass of their backyard, Ayesha revealed in the sweet post.

Stephen Curry and Ayesha Curry attend the “Stephen Vs. The Game” Facebook Watch Preview at 16th Street Station on April 1, 2019, in Oakland, California

“It’s everything I’ve always dreamed of but didn’t know could be possible in this way. A moment I will never forget. I love you, @stephencurry30,” she concluded.

Along with the post, the mom of three shared an image from the intimate ceremony showing the couple and their kids in their backyard standing before their daughter and all dressed up for the special occasion.

The chef donned a long-sleeved white gown while her love wore a grey suit as they stood alongside their child Riley who wore a yellow dress under a flower arch.

Meanwhile, Riley’s younger siblings, sister Ryan and brother Canon watched the proceedings from a cozy picnic blanket nearby in the adorable family portrait. 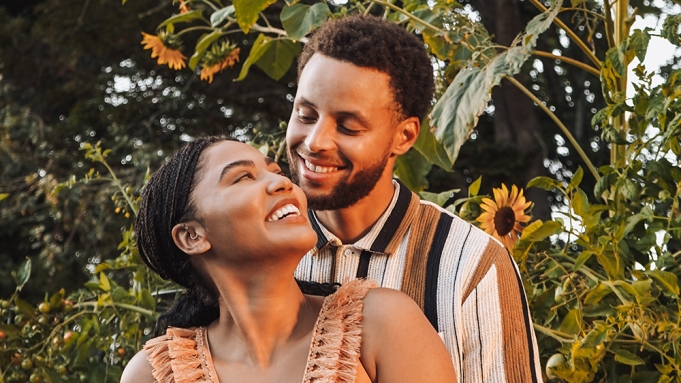 Stephen and Ayesha met while in high school in North Carolina, and they tied the knot on July 30, 2011, which was two years after the NBA drafted the 33-year-old shooting guard.

Their initial meetup was at a church in Charlotte, North Carolina, at ages 14 and 15, but they did not begin dating until only years after they met.

His 55-year-old mom filed the paperwork to dissolve the union in a North Carolina court on June 14. The former couple released a joint statement saying after exploring a trial separation over the past year and much pondering, they have decided to part ways.