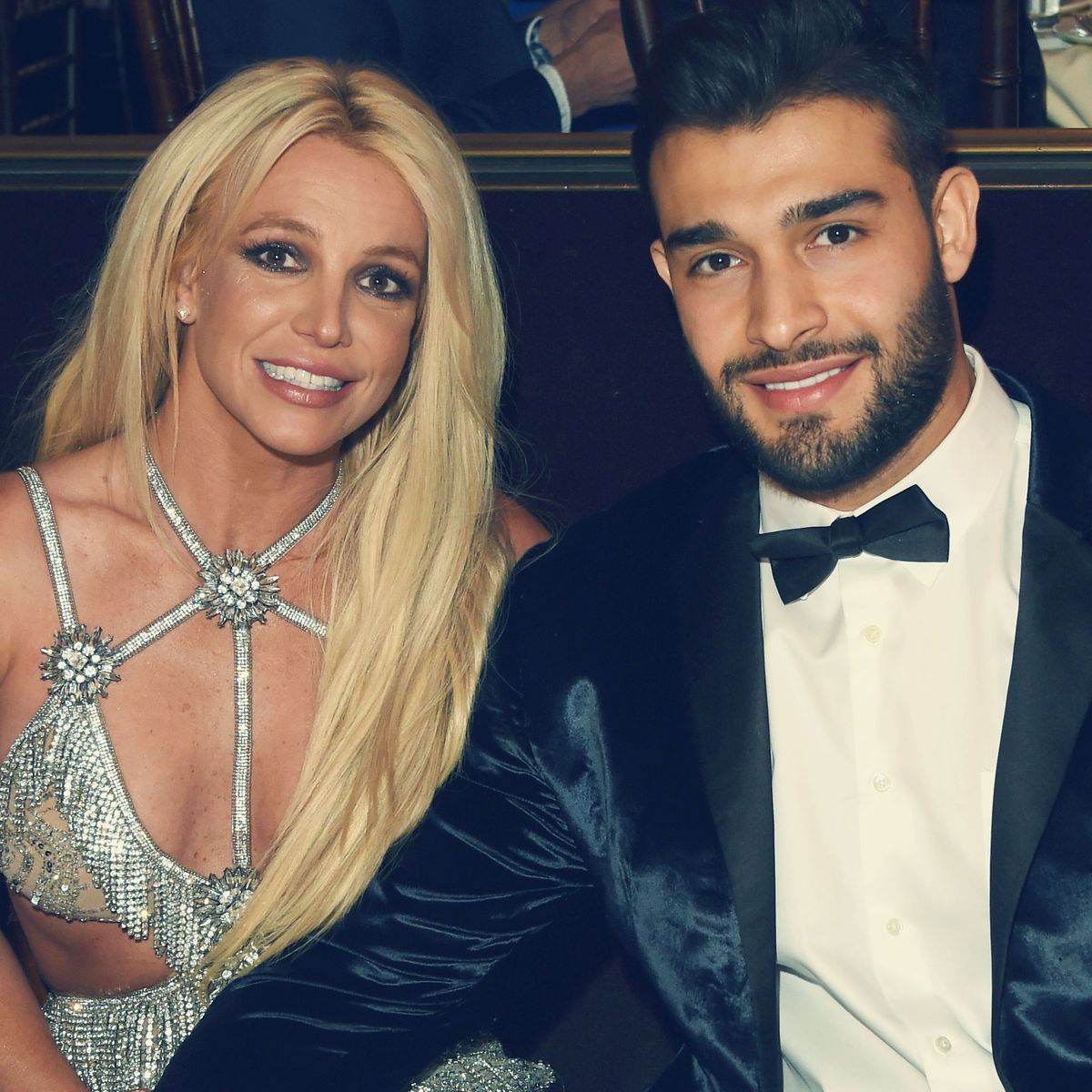 Britney Spears‘ break from Instagram was very brief – under a week. The 39-year-old pop princess made major headlines ahead of the weekend for shock deleting her feed, although it’s all back to normal for her 34.1 million followers.

While Spears spent most of 2021 fronting media outlets for her conservatorship case, talk has now shifted to the latest engagement news, as the “Toxic” hit-maker happily confirms she and boyfriend Sam Asghari have stepped it up a notch towards marriage. Spears’ return photos were showing an engagement getaway, but not without drama.

Scroll for the photos. The Grammy winner and her beau seemingly spent some time in Palm Springs, and the result was two outdoor shots showing Britney Spears shot close up and in a cute peasant-style blouse with yellow floral details. 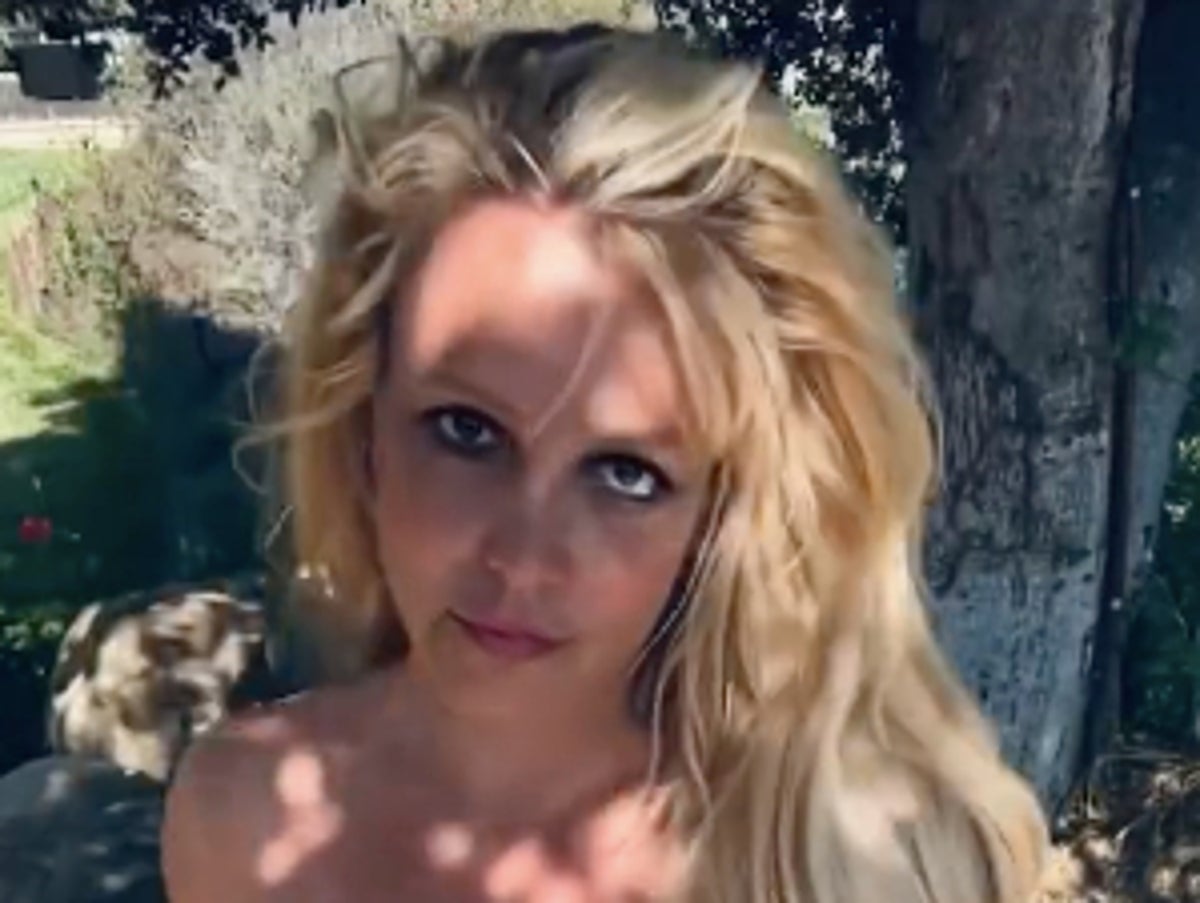 After deleting her Instagram, Spears had confirmed she was taking a “break” from the social media site to enjoy her engagement, something she confirmed on Twitter. Revealing she couldn’t stay away from IG for long, the blonde told her followers:

“Some shots from my weekend getaway to celebrate my engagement with my … holy sh-t … FIANCÉ … I still can’t believe it !!!! I couldn’t stay away from the gram too long, so I’m back already 💍😂🤷🏼‍♀️🤣 !!!! Psss I took these in Palm Springs with clip-in extensions.”

While likes came in fast, so made comments questioning the photos. The #FreeBritney movement remains hell-bent on proving that the singer isn’t the one controlling her social media, this amid her legal dramas and 13 years of control under dad Jamie Spears. Thousands of likes came in for comments probing Spears’ hair color – she’s been rocking pink hair of late – with the sentiment appearing to be that the photos are old.

“Hmmm, something seems off” was the leading comment. Also gaining likes was a fan writing: “WHAT IS HAPPENING, THESE ARE PHOTOS FROM 2 YEARS AGO.”

Over 6,000 fans liked a reply reading: “But Britney, you have shorter red hair now, so how could these be from your engagement getaway?” 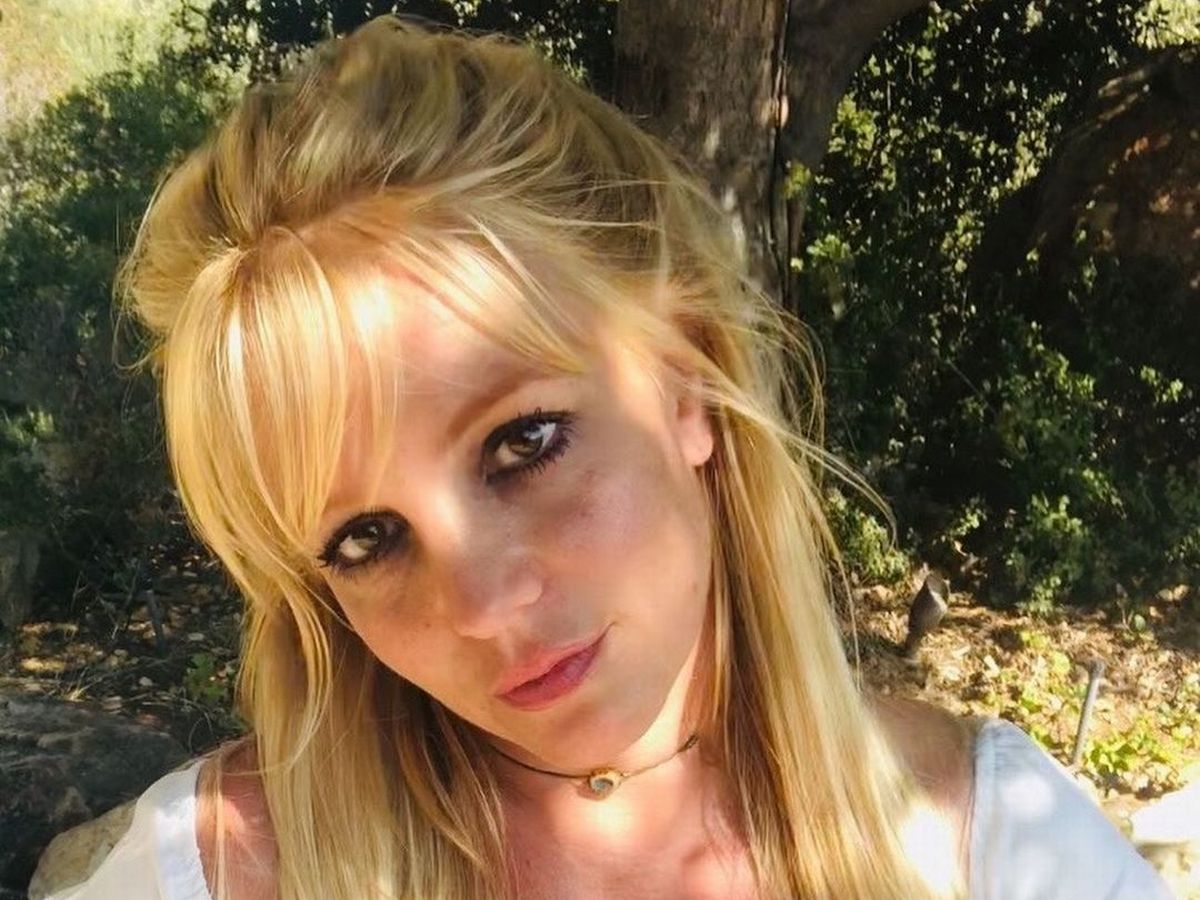 Britney Spears’ posts now come upbeat for more than just dad Jamie filing to end her conservatorship. The star “still can’t believe it” as she showcased her Cartier engagement ring earlier this month, even throwing out the not-quite middle finger in a photo shared to personal trainer Asghari’s Instagram.

“Every designer I spoke with about the ring was amazing with great ideas, but I just clicked with Roman — we connected on the design, and he was as excited as I was to make it special — that’s why I chose him,” Asghari, said of jeweler Roman Malayev. Asghari has been dating Spears since 2016 after meeting her on the set of her “Slumber Party” music video.