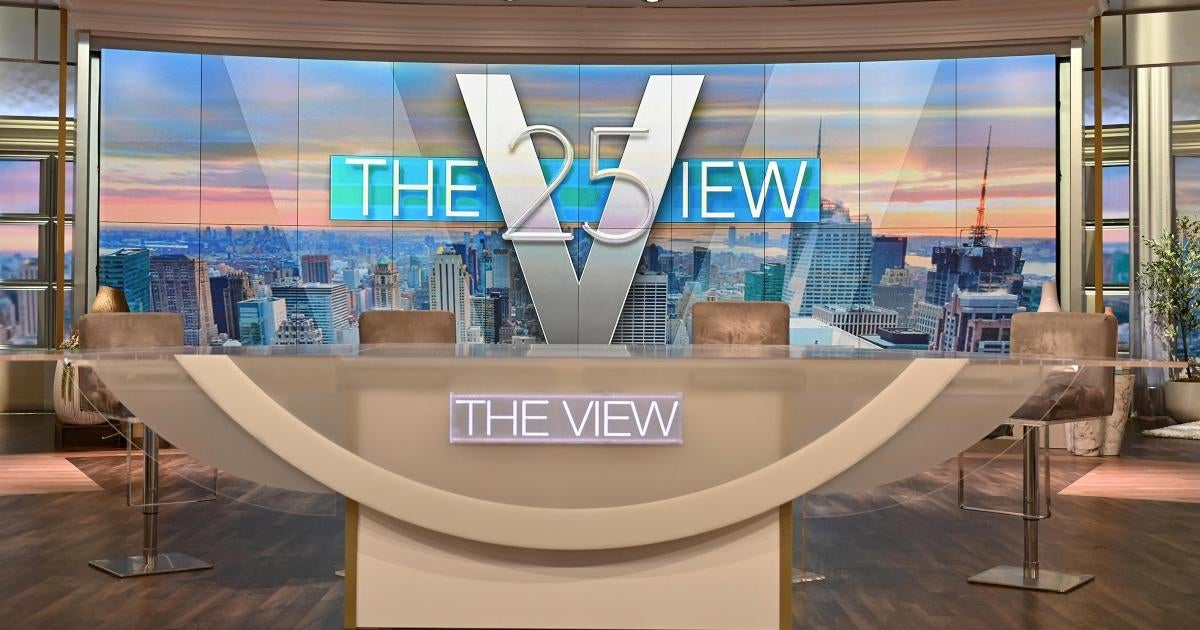 Friday’s episode of The View depicted a wild situation for two of the co-hosts in particular. Sunny Hostin was asked to leave during the live show by Ana Navarro. Joy Behar, the co-host, later revealed that both had tested positive for COVID-19. They had to leave the set to interview Vice President Kamala Harris. The interview was conducted via video chat. Days later, on Monday’s episode of The View, the show revealed that Hostin and Navarro’s results were false positives, as Entertainment Weekly noted.

At the beginning of Monday’s episode, Behar announced that Hostin and Navarro’s results were false positives and that “everyone is safe, healthy, and COVID-free. No one got it.” She added, “It was a mistake of some sort.” The View‘s executive producer, Brian Teta, then spoke out to apologize to both Hostin and Navarro for how the situation was handled. He explained, “It was just an unbelievable set of circumstances. We found out moments before we came back on the air.”

“I want to acknowledge and apologize to Sunny and Ana because, during this chaos, they were in this position where they had this information put out on television, and then to make it even worse it turned out not to be true later on,” Teta continued. Hostin shared with us how difficult it was for her and her family. She said that it was “uncomfortable” to have those positive results shared to the public before she was aware of what was going on. The co-host said that her husband, Emmanuel Hostin (a surgeon), was taken out of the operating area when the news broke.

“My child’s school had to be notified. She had to be pulled out. My parents had to be rushed to be tested. And my son was notified at school as well,” She continued. “For me, it was particularly triggering because not too long ago I delivered the eulogy at my in-law’s funeral. So you can imagine how I felt thinking that I could be COVID-positive and my family could experience another loss, a loss that I don’t think my husband could handle.”