The Truth About Sasha Alexander And Jessica Capshaw’s Friendship 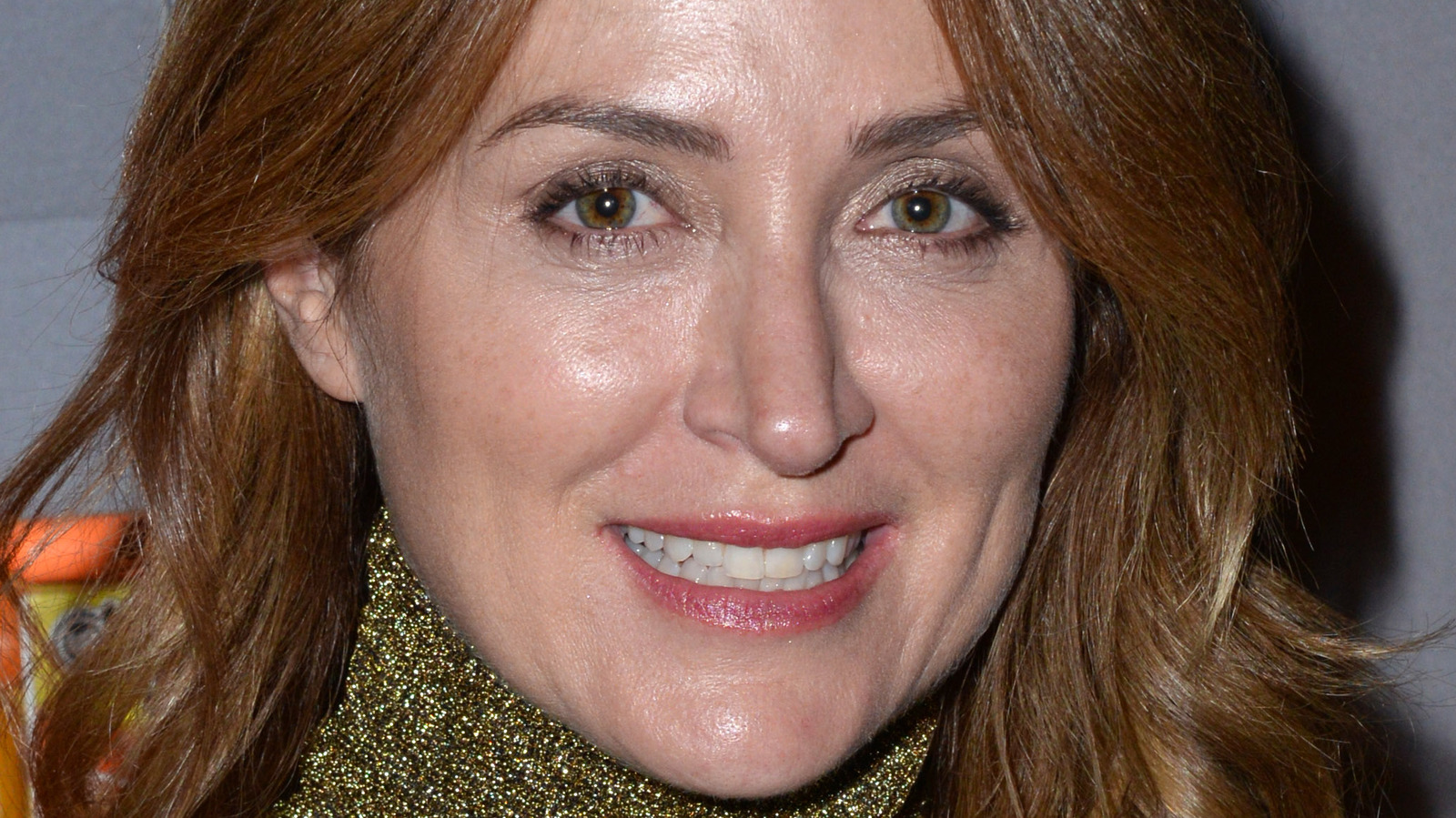 Sasha Alexander and Jessic Capshaw are as thick as thieves, making it surprising and maybe even almost unbelievable that they have never worked on a movie together. Still, this is definitely one duo fans would love to see, with “Grey’s Anatomy” at the center of their desire.

“I thought you were going to say pushing for her to come on and play my love interest,” Capshaw told Entertainment Weekly in 2016 when asked about Alexander potentially joining “Grey’s” as the sister of Owen (aka Kevin McKidd). “There are certain lines you cannot cross when you’re best friends. I just do not think you can be making out!” Okay, so there may be limits to their on-screen preferences, but hey, they could still perform together without it veering toward the romantic, right?

And while not everyone gets to look like their best friend, Alexander and Capshaw clearly have it all! The twosome share an uncanny resemblance — so undeniable that it is, in fact, what brought them together. “We met 12, 13 years ago because people would always say, ‘You remind me of my friend Jessica,’ and it was the same for her about me,” Alexander told TV Guide in 2012. When they eventually met at an audition, Alexander and Capshaw gravitated toward each other and took things up from there.

A Year After His Death, His Wife of 65 Years Reunited With Him

A Year After His Death, His Wife of 65 Years Reunited With Him