The Truth About Elivra’s Secret Relationship 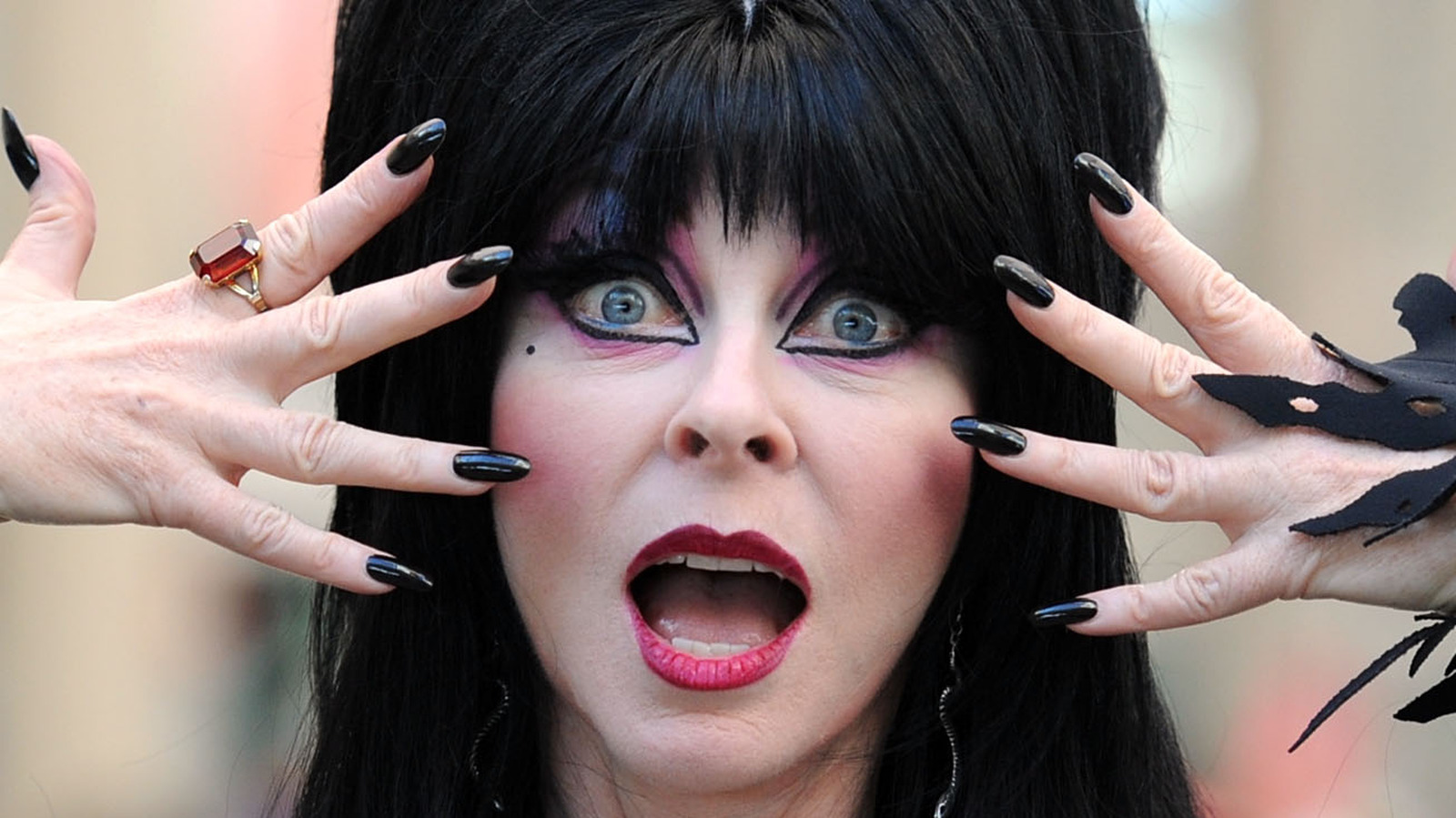 After Cassandra Peterson and Mark Pierson divorced in 2003, she suggested that the financial strain caused by their decision to produce another Elvira movie, “Elvira’s Haunted Hills,” played a role in their split. “Pretty much, it cost me all my money and my marriage,” she told OC Weekly. She was able to rely on someone to help her move forward.

In her recently-released memoir “Yours Cruelly, Elvira,” Peterson revealed that she’s been in a relationship with a woman for 19 years. She explained that she was afraid of what her followers would think, and that she had waited so much to make the revelations. “Would my fans hate me for not being what they expected me to be?” she wrote, per The Advocate.

Peterson also recounted the circumstances that led to an unexpected romance with personal trainer Teresa “T” Wierson. Wierson was first attracted to Peterson’s attention at Gold’s Gym, Hollywood. The entertainer admitted to thinking that the “dark and brooding” fitness fanatic was a man until she encountered her in the ladies’ room. Both women formed a platonic relationship that blossomed into a romantic one after their breakups.

Peterson moved in with Wierson, but she didn’t know she was falling for Wierson. She only realized it when she felt the urge to kiss Wierson during a movie night. “I was stunned that I’d been friends with her for so many years and never noticed our chemistry,” She recalled.

Previous articlePeople blame work stress for their terrible sleep as they go back to the office following the Covid-19 pandemic
Next articleTOWIE’s Lewis Bloor ‘upset diamond scam group over quitting for poxy show’, court hears