Netflix is adding another title to the list of horror releases of August 2021, “The Swarm”. Don’t get confused with the 1978 thriller of the same name because we are talking about the 2021 French horror film, The Swarm. Read here everything you need to know about the film, release date, cast, and plot. 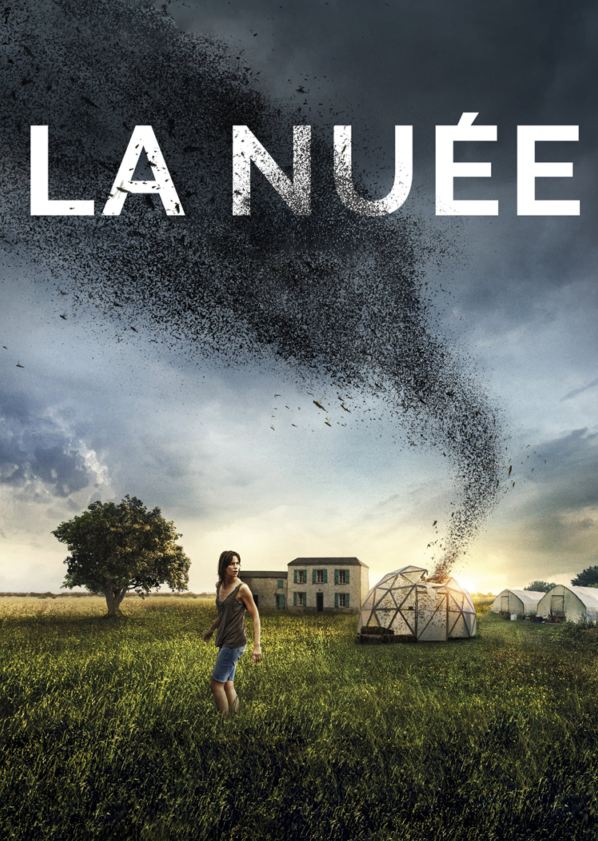 A horror film born out of the concept, “breeding bees went wrong”. But here, what goes wrong are the bees. Blood craving zombies we can imagine but how about blood craving bees? You’ll have to watch the film itself to find out more.

What is the plot of the French horror film The Swarm?

Virginie, a single mother who tries to make ends meet breeds locusts and raises them as a high protein food. She spends a lot of her time tending to this farm. But an accident on the farm helps her realise how the locusts have a taste for blood. The rest paves the way for real horror. Spoiler alert! Virginia starts feeding them the substance and they become insatiable until she, her family and neighbours have to face the grave consequences.

Who are the cast members of the French horror film The Swarm? 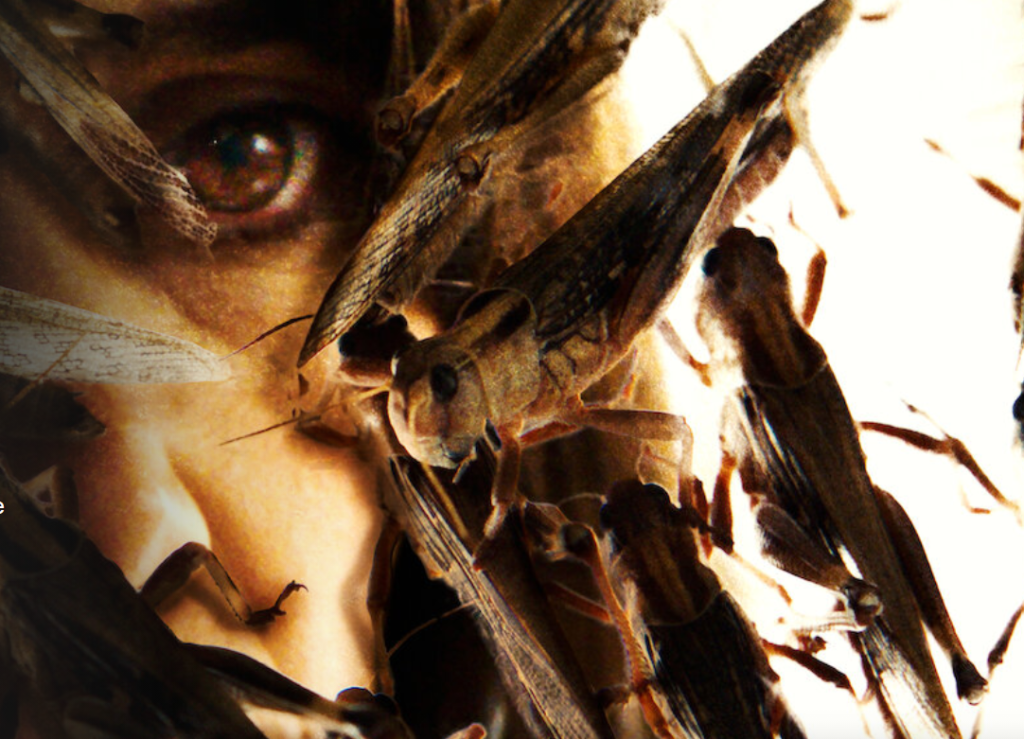 When is the release date of The Swarm?

How long is The Swarm showtime?

The Swarm will be a 1 hour 41-minute long experience of horror and drama for the viewers.

Where to watch the French horror film The Swarm?

You can stream The Swarm on Netflix after its release on August 6.