The Most Iconic Britney Spears Moments 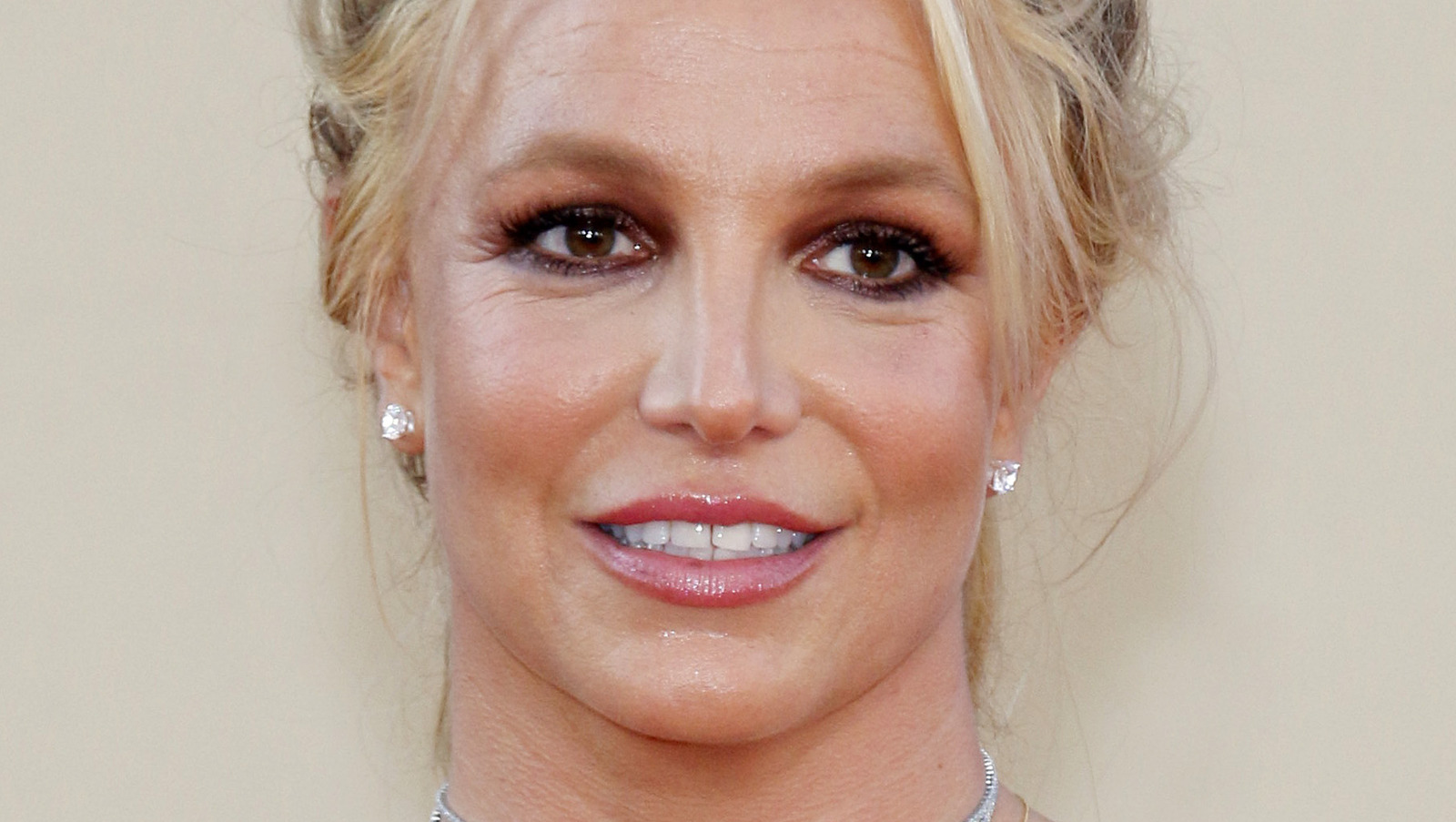 It’s not just her sharp songs and creative videos that made Spears a major titan of the music industry from the very beginning of her career. She’s also consistently brought her A-game to the stage to become one of the most memorable performers, even in evenings packed with other acts.

Her stunning series of performances at the MTV Video Music Awards, for example, are still among the best that have ever happened at the show. Her debut at the 1999 awards was a powerhouse, as she performed her debut single in a coordinated showcase with *NSYNC that harkened back to her high school-themed video. The following year, she knocked off all the socks with her unplugged split performance of a “Satisfaction” cover and her own hit single “Oops! … I Did it Again,” during which she shed her sleek business suit for the tan bodysuit heard ’round the world. Her VMAs dominance reached an absolute apotheosis in 2001, when she hit the stage to perform “I’m a Slave 4 U” with an albino Burmese python draped around her neck. There was already no question that Spears was a standout of the show before, but this was a moment, and she knew it better than anyone.

Spears’ supreme stagemanship wasn’t limited to the VMAs, of course. She also rocked the house during her 2001 Super Bowl halftime show performance of “Walk This Way,” sharing the stage with other pop and rock royalty like Aerosmith, *NSYNC, Mary J. Blige, and Nelly. And, as if to answer anyone who doubted her ability to hit the right notes, she blew audiences away with her authentic, delicate performance of “I’m Not a Girl, Not Yet a Woman” at the 2002 American Music Awards. But when she did return to the VMAs stage in 2003, she joined forces with some serious all-stars in Madonna, Christina Aguilera, and Missy Elliott, even sharing an unforgettable smooch with Madge on-stage.

Perhaps her most breathtaking stage ownership happened at the 2016 Billboard Music Awards, when Spears treated audiences to a full-on medley of her greatest hits, including “Work B***h,” “Womanizer,” “I Love Rock ‘N Roll,” “Breathe On Me,” “I’m a Slave 4 U,” “Touch of My Hand,” and “Toxic.” Not only did she bring the heat with her signature bold ensemble and energetic dance routine, but she also radiated with confidence and the knowledge that she’s one of a kind. Spears’ kinetic stage presence is the reason she became such a scorching hot act during her residency in Las Vegas.