Kathmandu Connection is a popular Indian web series which released earlier in 2021 on SonyLIV. The well-received series is directed by the emerging talent Sachin Pathak alongside Samir Khurana, who serves as the series’ executive producer. 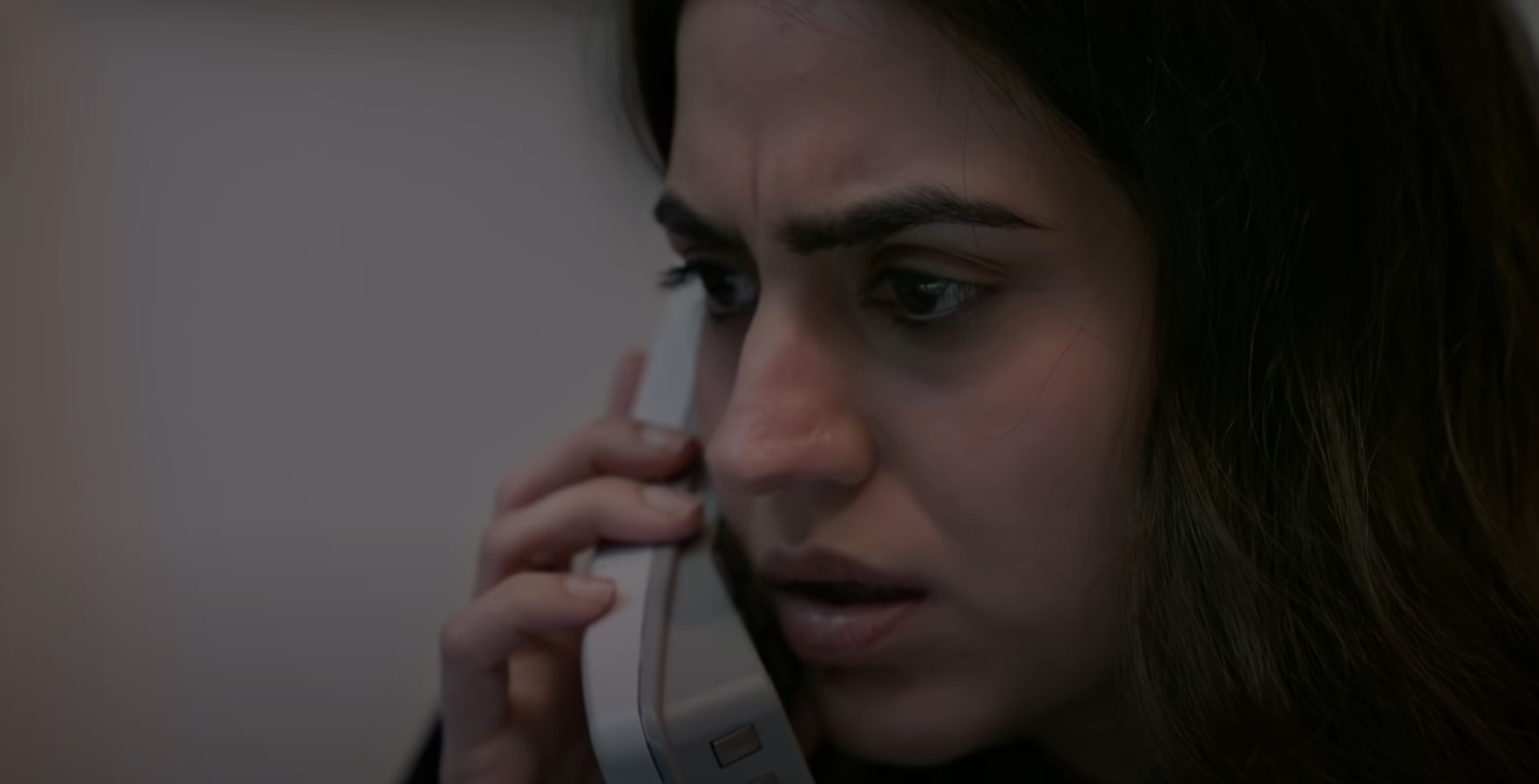 One of the best things about web series on SonyLiv like Kathmandu Connection is the research and geographic location they put forward through the content. 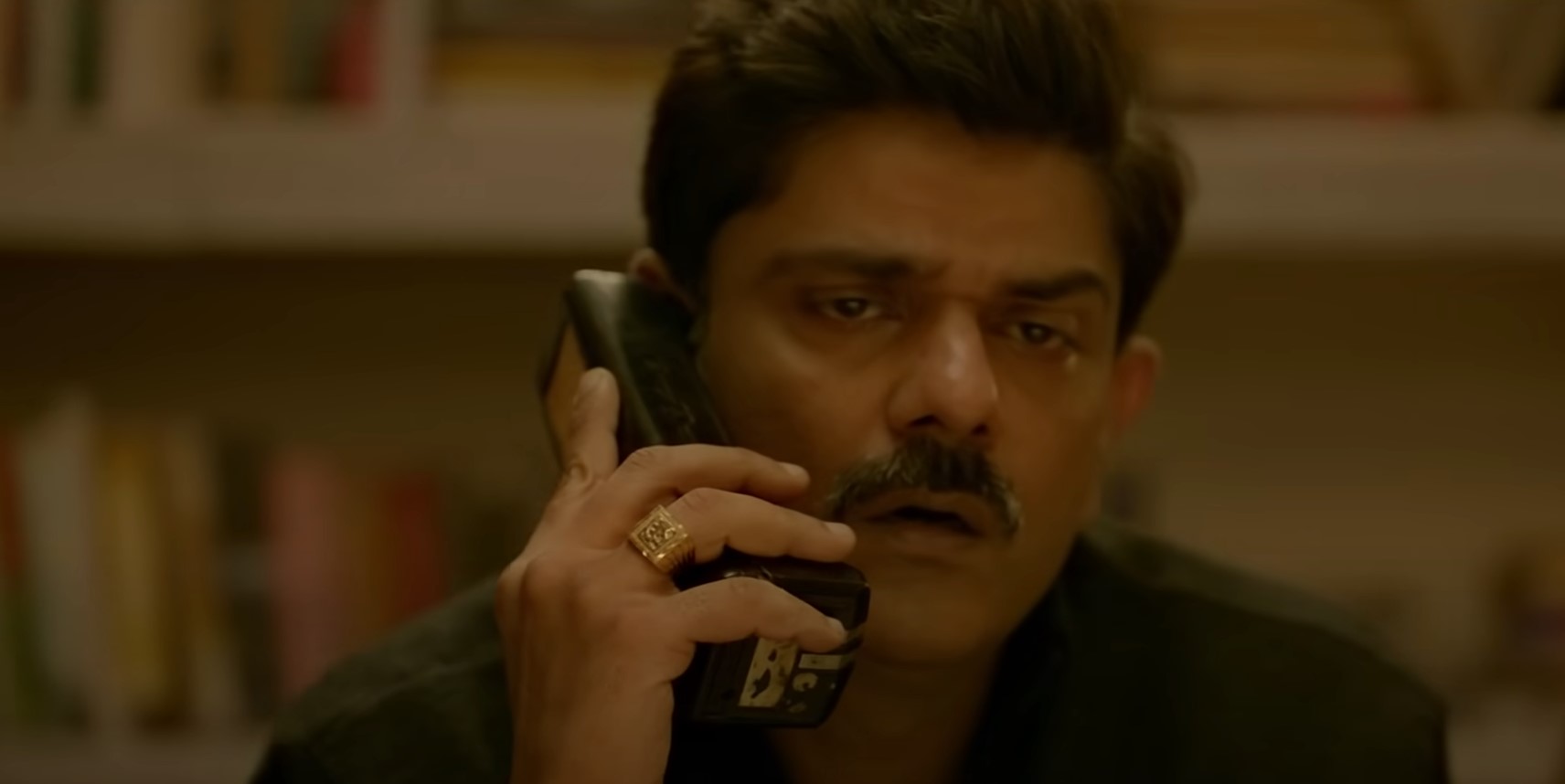 The web series is already available on the streaming platform as it releases back on the 23rd of April 2021. The series was immediately available at midnight on the same date. The series came along in the Hindi language alongside subtitles in the English language. 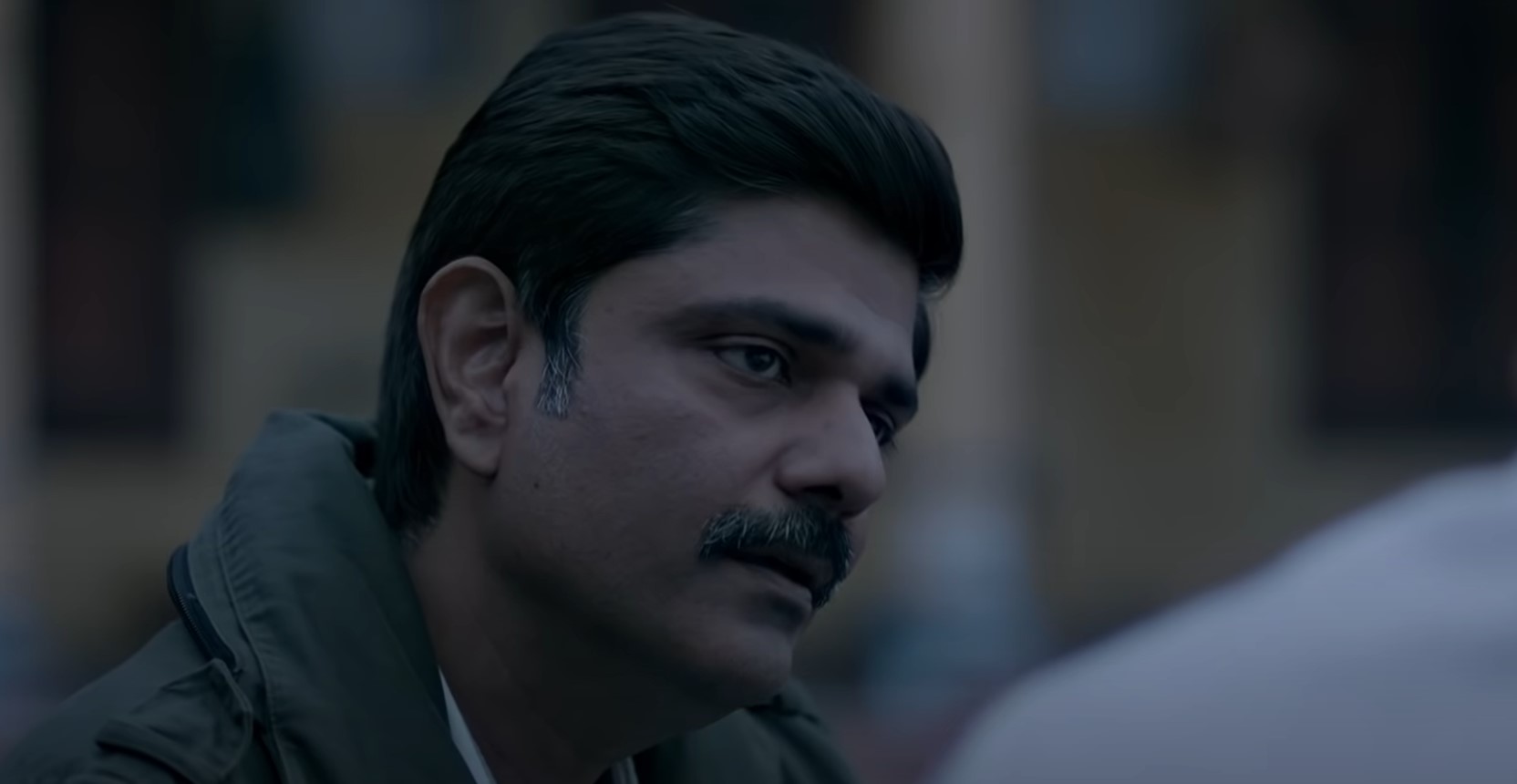 The series already has an official trailer which was released before the release of the series. The trailer immediately grabbed the attention of viewers from across the country. If you still haven’t checked the trailer, you can do it now!

The series features some of the very talented actors from across the country like Anshumaan Pushkar, Amit Sial, Aksha Pardasany, Gopal Datt, among several others. The series packs six extremely intriguing episodes filled with twists & turns that will keep you hooked up from the beginning to the end.

Kathmandu Connection is set in 1993, and the plot revolves around the happenings a few months after the devasting Mumbai blast. The makers have packed three distinctive investigations and an intelligent reporter who wants to discover the truth.

One way or the other, all the happenings have one thing in common, and that is ‘Kathamandu Connection.’