The first season of Manoj Bajpayee starrer Indian anthology series, “Ray” has stunned the viewers. Netflix has recently delivered a masterpiece, bringing the short stories of Satyajeet Ray back to a new life. “Ray” Season 1 has received some insane reviews from the fans and they are absolutely in love with the plot. The climax of season 1 has left the fans wondering for more. So, will Netflix unwrap more exciting stories from the bucket of the famous Indian director, Satyajeet Ray? Here is all we know. 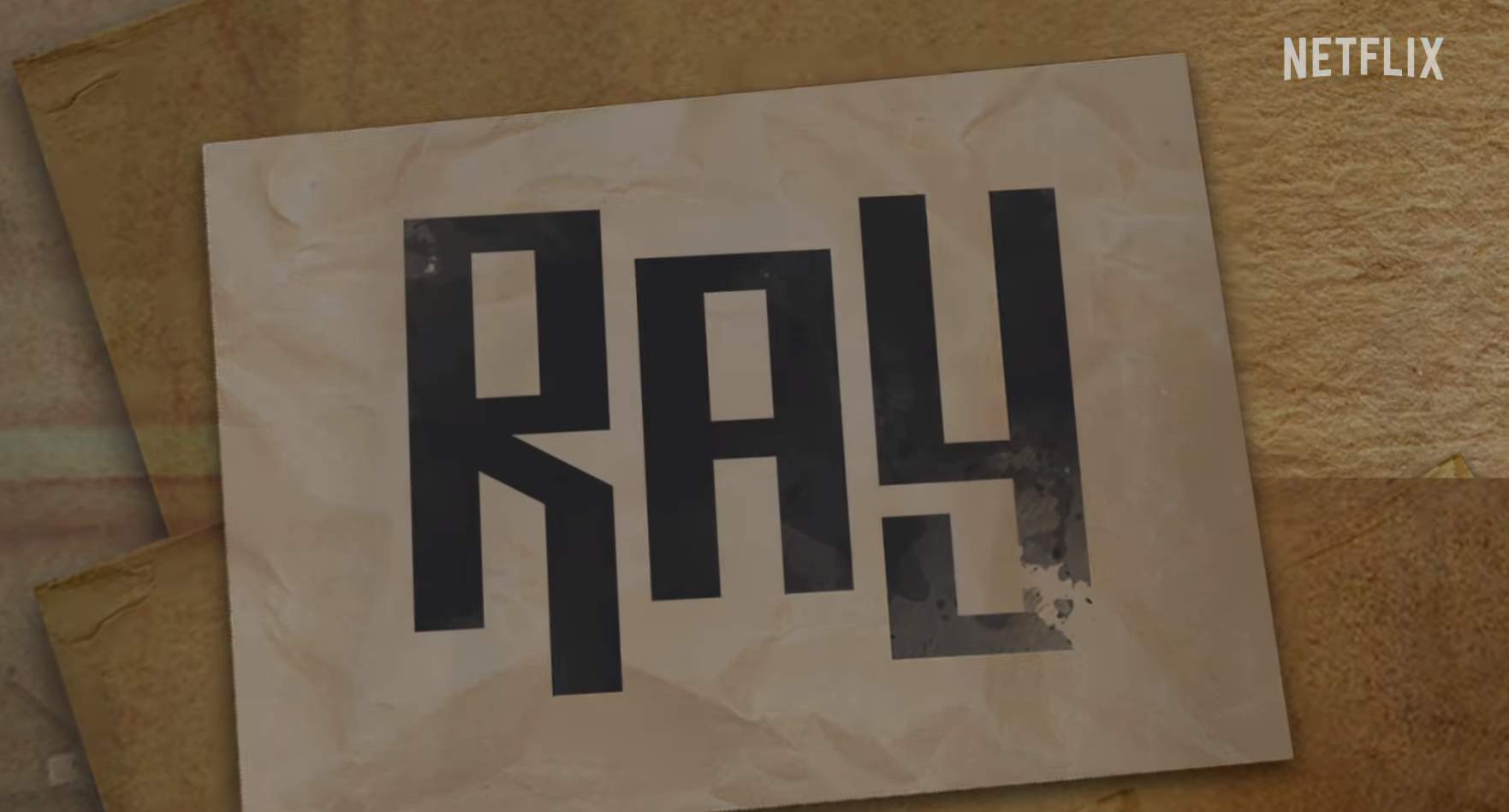 “Ray” is one of the recent entries in the Netflix world. It’s an Indian anthology series that depicts the mind-boggling stories of Satyajeet Ray. Directed by Vasan Bala, Srijit Mukherji, and Abhishek Chaubey it’s a tribute to the evergreen director. Season 1 came up with 4 incredible stories of his life defined under 4 episodes. However, the fans are extremely excited to get more such wonderful stories. So when is “Ray” Season 2 coming? Check out the latest updates below – 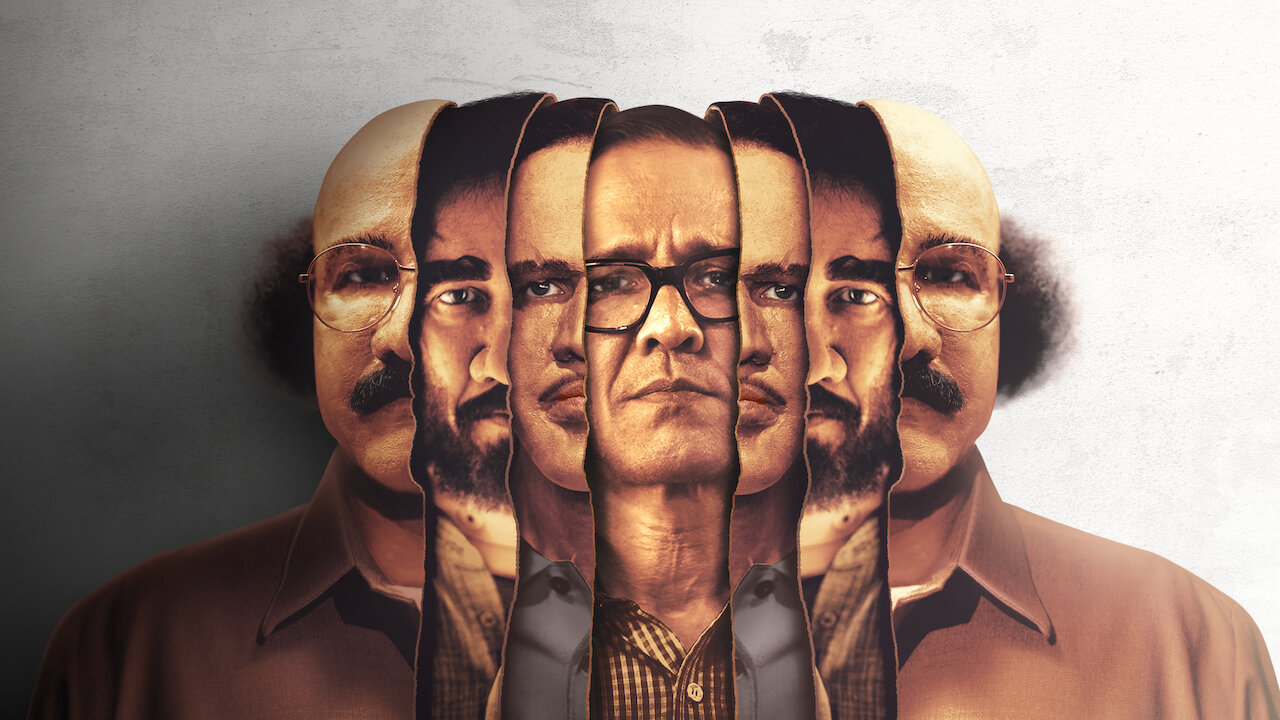 Season 1 of Ray landed on Netflix on June 25, 2021. Featuring some of the insanely talented stars of the Bollywood industry, the series got the eyeballs of the fans. However, till now Netflix has not talked about the next installment and any details of Season 2’s release date are still under wraps. In case, the streaming King, Netflix brings us an official announcement, Season 2 may drop in 2022.

However, as per our sources, the “Ray” team is gearing up to take the series forward. In a recent interview, Ajit Andhare, the chief operating officer of Viacom18 Motion Pictures, revealed the hot news that “Ray” was originally planned a 12 episode series. However, Netflix came up with the idea to deliver four stories in Season 1. So, this makes it clear that the streaming king is planning something big and it will surely renew “Ray” for more seasons. 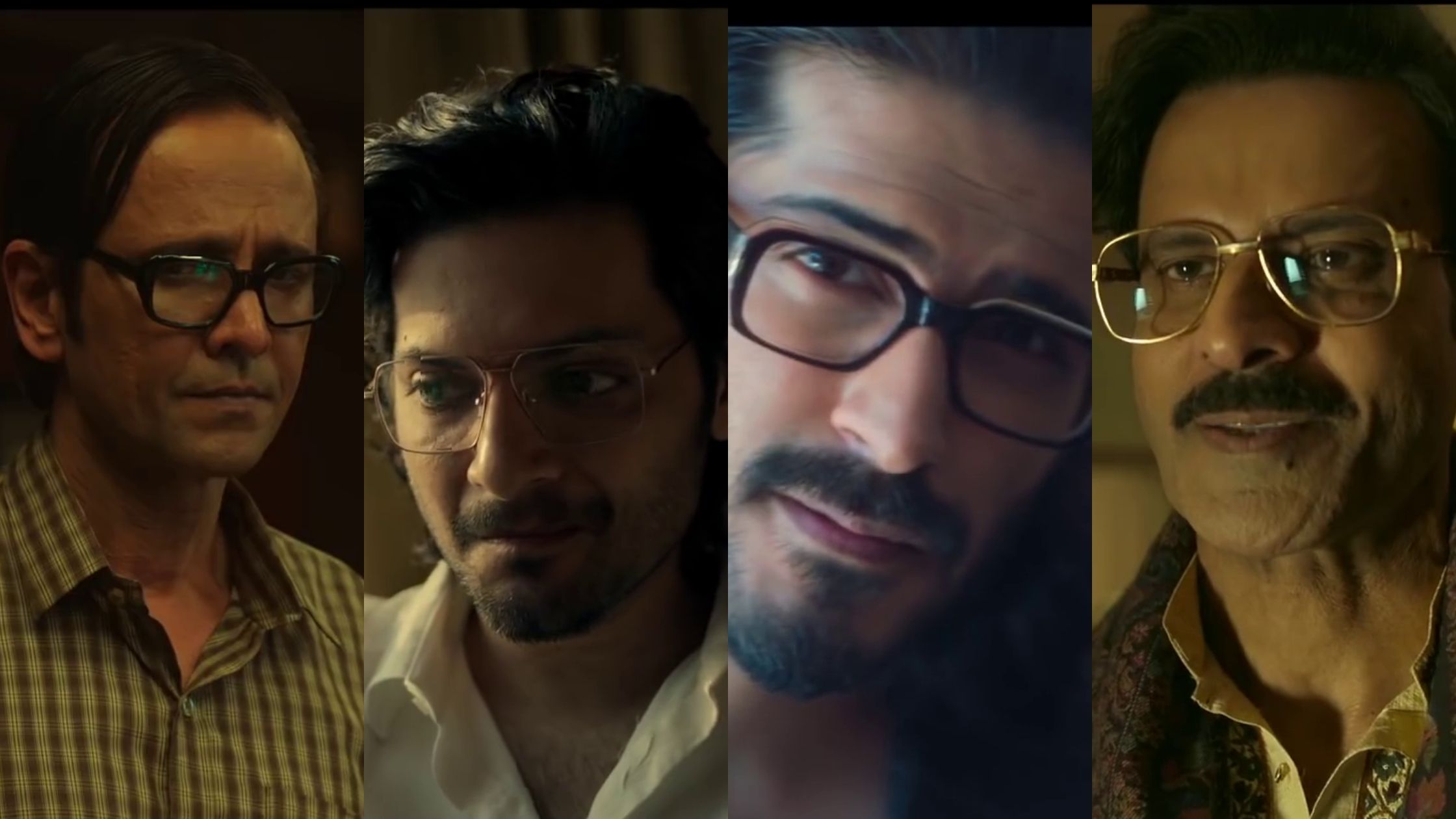 Although nothing is revealed about Season 2, we are pretty confident about the cast. Looking at the incredible popularity of Season 1, Netflix will surely bring back the main members of the series in Season 2. Manoj Bajpayee will play Musafir Ali, Ali Fazal will be back as Ipsit Rama Nair, Kay Kay Menon will play Indrashish Shaha, and Harshvardhan Kapoor will join as Vik.

Make sure to follow us as we will update you on “Ray” Season 2 in the future.