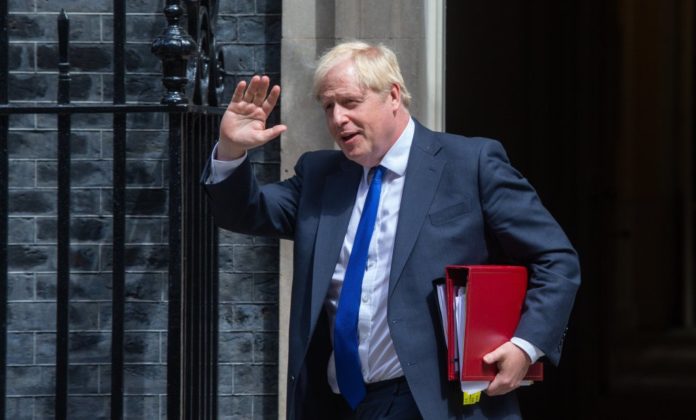 The race to replace Boris Johnson is underway. Sky News will host a leader debate next Wednesday, while the BBC is expected to follow.

Eleven Conservative candidates have thrown their hats into the ring to be the next UK Prime Minister, following Johnson’s bitter sort-of-resignation last week, but by the time the Sky debate takes place on Monday 18 July that number will likely have been whittled down to around four.

While the BBC will soon unveil its plans, Channel 4 has yet to confirm if it will host a debate. After Johnson failed to show up for a climate change debate, Channel 4 was forced to replace Johnson with a block ice.

Hosted by no-nonsense presenter Kay Burley, Sky’s debate will be free-to-air on Sky News and YouTube, with contenders facing questions from a virtual studio audience.

Sky Head of News John Ryley is a long-standing advocate for holding potential leaders accountable by having them debate live on air during the lead-up to General Elections or leadership contests.

“There has never been a more important time to reinvigorate the trust of voters in the office of the Prime Minister,”Ryley.

“This live TV debate on Sky News gives the candidates a chance to reconnect with millions by debating the major issues facing Britain.”