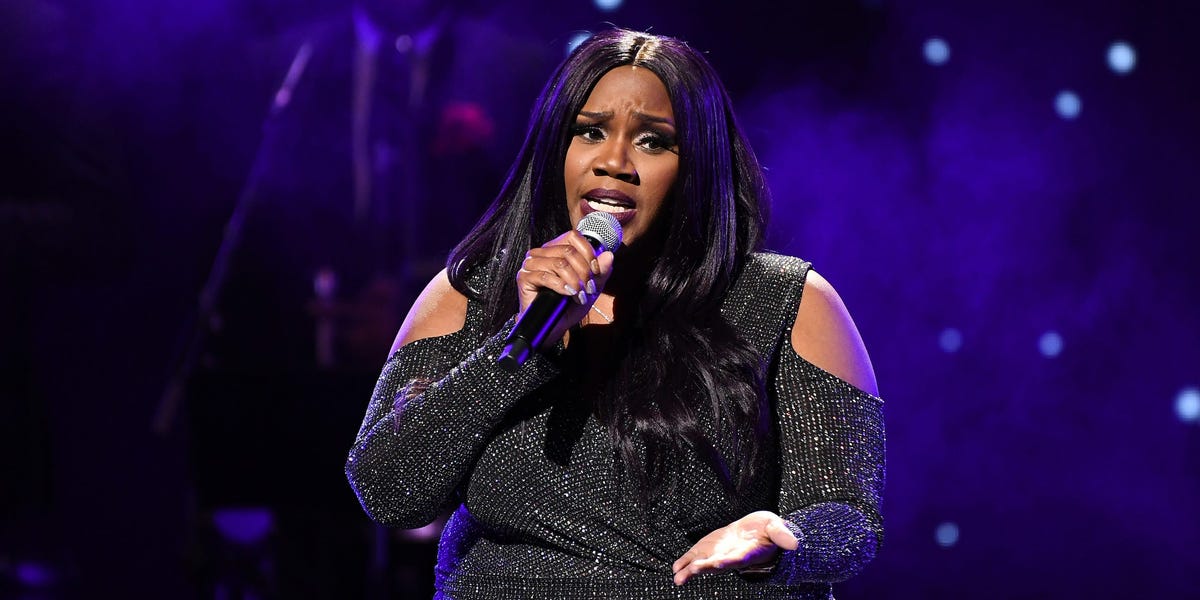 Singer Kelly Price says she was not missing as was reported last week, but instead was recovering from COVID-19.

Price, who announced she had COVID-19 at the end of July, said in a video interview with TMZ that she was receiving care at an undisclosed location after being hospitalized with COVID-19.

A Twitter user, @callmedollar, intitially showed concern in August after Price stopped posting on Instagram. “Has anyone checked on Kelly Price?” Dollar said on Twitter. “Last IGTV update we got was two weeks ago with her saying she had COVID-19. Someone text or call our sis. She may need some Gatorade’s and graham crackers.”

When TMZ broke the news that Price was missing, many Twitter users mentioned Dollar, referencing the original tweet about Price missing.

“~[Dollar] has BEEN on this,” Praying that Kelly Price is found safe,” April Reign wrote on Twitter.

But Price said she was not missing, and instead “turned off” social and had to relocate because fans kept ringing her doorbell.

“I was never missing,” she said. “It’s really disappointing that things came to this.”

She also told TMZ that her time in the hospital had been harrowing.

“At some point they lost me,” she said. “I woke up some days later… and the first thing I remember is the team of doctors standing around me and asking me if I knew what year it was.”

When TMZ asked her to clarify what she meant by “they lost me,” Price said, “I died.”

This is a developing story. Please check back for updates.