The popular Tamil actor Arun Vijay headed to Twitter to provide details on his forthcoming much-awaited action-thriller film Sinam. According to the announcement of the popular actor, the film is set to release only in theatres.

Further, the announcement endorses several speculations generated a few months ago regarding Sinam’s release on OTT platforms. In the tweet, Arun Vijay also shared a groundbreaking poster of the film. Arun Vijay doesn’t want his work to get unnoticed. The release of the film depends on the easing from the second and anticipated third wave of COVID-19.

The actor was last seen in Mafia: Chapter 1, directed by Karthick Naren. Additionally, the actor has been quite busy with a handful of films in the production stage. When Sam went into post-production, several rumors across the internet and social media platforms that the film will release on OTT platforms.

The announcement made on 27th June 2021 has crushed the hopes of all the viewers across the country who wanted to see the film from the comfort of their homes. Also, the film will only be confined to theatres across Tamil Nadu as they reopen.

At the time of writing, there is no update on the release date of Sinam. Theatres across the country are entirely shut down due to the ongoing second wave of coronavirus pandemic.

The release date of the film will be revealed as the theatres open.

GNR Kumaravelan directs the film. The high-octane crime thriller features Arun Vijay in the role of a police officer. Vijay will portray the role of Pari Venkat, an honest sub-inspector. 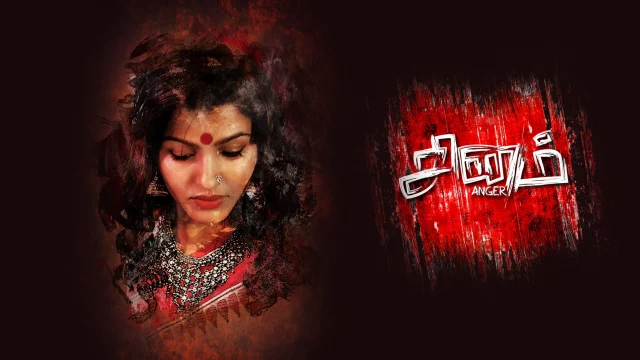 The film’s teaser trailer is already out at the beginning of 2021, which had created hype among Arun’s fans. Sinam is produced by Vijaykumar, Arun’s father under the home production banner, Movie Slides Pvt Ltd.