Sharon Osbourne Explains Why She Was ‘Betrayed’ On ‘The Talk’

Sharon Osbourne might have walked away from The Talk earlier this spring after accusing producers and her co-stars of ambushing her, but it’s clear she hasn’t left the CBS talk show in her past. Osbourne gave an interview recently and revealed the true reason the show targeted her. An interesting observation she made, given the fact that several hosts have left the show in recent months, is the one she shared. 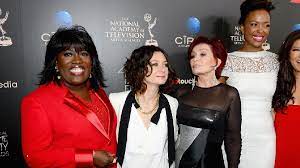 In an interview with DailyMailUK, Sharon Osbourne once again gave voice to her ire over the circumstances that led to her exiting The Talk. Osbourne continued to insist that she had been “ambushed” by questions about her personal friend Piers Morgan. If you’ll recall, Morgan was facing censure after he made comments about Meghan Markle following her joint interview alongside husband Prince Harry with Oprah Winfrey. 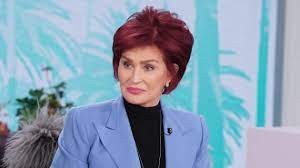 Some critics believed there were uncomfortable racial undertones to Morgan’s commentary. Sheryl Underwood mentioned a tweet Osbourne sent in support of Morgan as the starting point for the discussion. Osbourne claimed that she received no support during the segment while her costars were given advance notice. “They all knew the question, and they all knew what was going down,” Osbourne recalled. “I felt totally betrayed.”

“To leave me for 20 minutes on live TV – unprepared, not produced, not knowing what’s going on,” Osbourne added before rhetorically asking, “Wait, where’s their apology to me? They could have cut at any time and gone to a commercial break, and why didn’t they cut?” Osbourne had an answer that would have been surprising if it weren’t for recent news about the roundtable talk show. 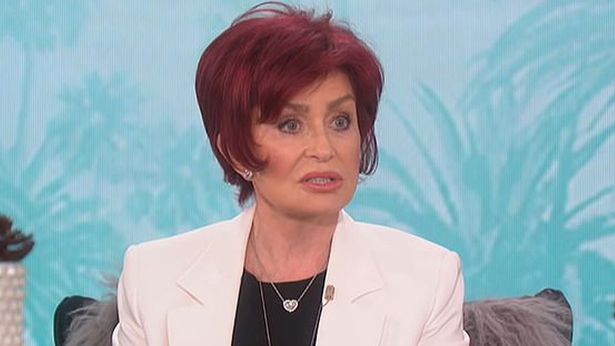 “They didn’t cut because they liked the controversy, and they liked that everybody would be talking about this because they needed something for the show that was going into the toilet,” Osbourne guessed about the producers’ thought process. “So they thought, ‘Well, she’s got the biggest following. Let’s go for her.’” Could Osbourne possibly know something about behind-the-scenes secrets for the show that we don’t?

It’s true that over the past year, the talk show has sustained some pretty heavy losses. Marie Osmond and Eve Osmond split last year. Both blamed the ongoing coronavirus epidemic as well their desire to finish other projects.

Just a few short months later, Dancing With The Stars judge, Carrie Ann Inaba announced she was taking a hiatus from the show to focus on her health. After Osbourne left the show, Inaba revealed that she’d decided to permanently leave the show as well, though she insisted there were no hard feelings on either side. Elaine Welteroth (another host) decided not to return for Season 12.

Here’s Where ‘The Talk’ Is Today

In the meantime, the show has added its first male host, Jerry O’Connell, and newly announced permanent host, former NFL star Akbar Gbajabiamila. The show is still going strong and now has a new mixed-gender panel that is sure to spark passionate debates. The show’s future success will depend on the performance of the new co-hosts.