Seth Rogen’s Mom Is Back To Tweeting About Sex, And He Had A Funny Response 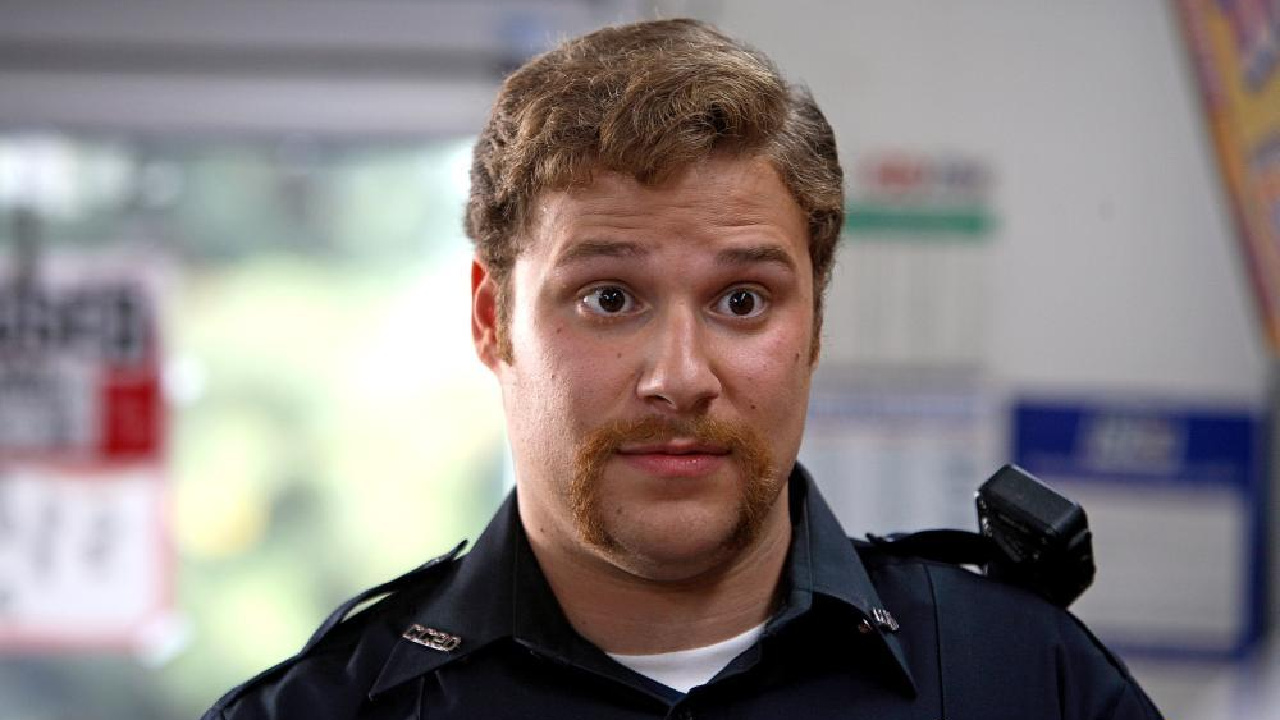 At its best, social media helps unite people all over the world in shared interests and goals. At its worst, it becomes a platform where you are helpless to watch as your parents embarrass you in front of millions of other people. Since Seth Rogen’s mom has taken to tweeting about her sex life, it’s safe to say he knows a thing or two about the latter scenario – though at least he had a funny response to her TMI.

When you’re as famous as Seth Rogen, the people around you can sometimes become famous by proxy, too. That’s been the case for his mother, Sandy Rogen, who has gained an impressive following on Twitter over the years. From the way she talks on the social media app, it’s clear to see where Seth gets his irreverent and often raunchy sense of humor from. That was never more true than in his funny social media response to her oversharing about sex:

As alluded to, this is not the first time Sandy Rogen has tweeted about the birds and the bees – he even shared her insightful commentary about the bedroom logistics of Bridgerton with his followers. But it looks like the idea of his mom telling the world about the details of her sex life was understandably enough to push him from “my mom is pretty funny” to “my mom has scarred me for life.” To her credit, Sandy Rogen didn’t seem too phased – she happily retweeted her son’s response and then went about tweeting as normal.

The exchange between the two definitely isn’t as dramatic or serious as some of the other famous family feuds on social media. It’s a lot more reminiscent of how fellow comedian Ryan Reynolds has approached his public grievances with his, mom Tammy, on Twitter after she took Hugh Jackman’s side in their ongoing feud. This kind of lighthearted and low stakes banter gives us all a fun peak into these actors’ lives, even if it is sometimes a little too much information.

Seth Rogen’s hilarious and relatable response to his mom is also very on brand with how he tends to use social media. With more than nine million followers, the actor has cultivated a strong presence on Twitter. He uses it to do everything from commenting on the reality shows he’s watching to letting fans know he has not been kidnapped.

Seth Rogen also finds creative ways to promote his movies and TV shows, like Pam & Tommy, which he tweeted about just before wishing for Twitter’s destruction. Given the racy nature of the miniseries, he’s probably hoping his mom doesn’t have a Hulu subscription right now. If she does, we could be in for even more colorful commentary from Sandy Rogen – and even more desperation from her son.