By Eliza Cohen
December 16, 2021
In
EntertainmentMovies

Robert De Niro is among the most celebrated actors worldwide. Born in New York, he got involved in cinema at the young age of 16 after discontinuing school to pursue acting. To date, he has won Academy Awards, Golden Globe Awards and a SAG Life Achievement Award. Here are his greatest movies of all time.

This is one of the most prominent movies from director Martin Scorsese. In the film, De Niro features as the pragmatic Jimmy Conway who tries to be a fatherly figure to criminals. Goodfellas is almost unrivalled in its ability to bring about a sense of fraternity between low-lives and criminals. Furthermore, it reinvented the crime genre in numerous ways. Its quickfire storyline would later be explored in subsequent projects involving De Niro again.

This film was directed by Francis Coppola and is based on the novel “The Godfather Part II”. Set in New York in the 1920s, it features De Niro as the legendary character, Don Vito Corleone, who was portrayed in an earlier film. Here, the actor plays a young immigrant who’s ready to do anything for his kin, including getting into shady business deals. For his role, De Niro got an award for the Best Supporting Actor.

De Niro’s sterling performance as a boxer in Raging Bull is no doubt one of the most powerful in his career. The actor takes us deep into the psychology of a man who allows to be battered in the ring as punishment for the envious rage that chased away his wife. Because of his outstanding and exemplary work in this film, De Niro won the Best Actor in the Academy Awards.

If you love playing at an online casino, you’ll definitely love this film. Directed by Martin Scorsese, Casino is a gloriously entertaining movie. It features De Niro as Sam Rothstein, a Jewish-American gangster who is the one in-charge of Tangiers Casino in Las Vegas. Though he tries hard to stay above the temptations of the Sin City, the city soon destroys him. However, he later bounces back, this time with a rage that’s boiling underneath. 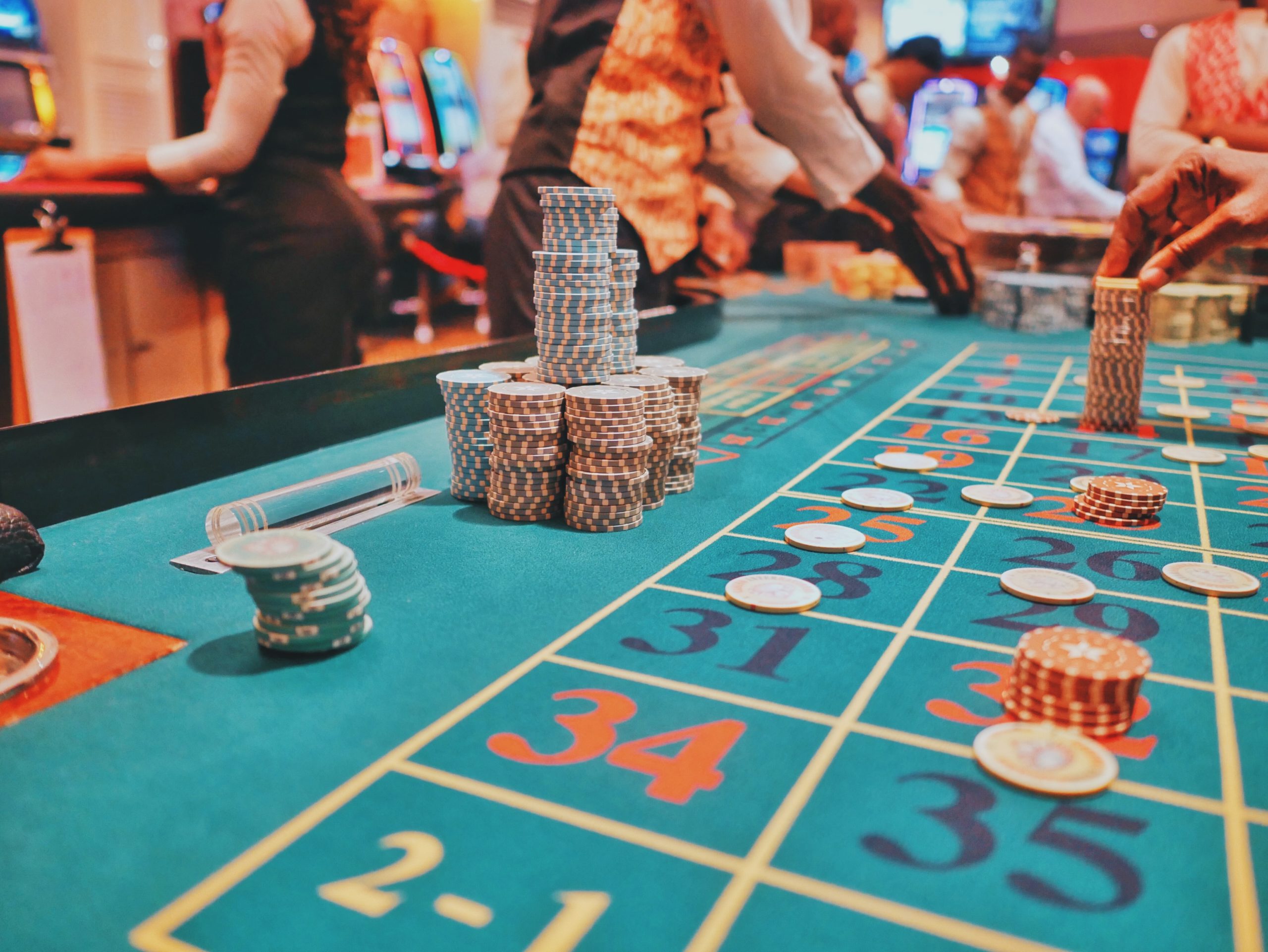 In this movie directed by Martin Scorsese, De Niro plays a frightening character (Travis Bickle). Taxi Driver follows the story of a cab driver as he moves around the streets of New York at night. One day, something happens, and he needs to rescue a prostitute who’s being mistreated by her pimp. Sadly, things turn out really bloody thereafter. For this role, De Niro was nominated for an Oscar Award for Best Actor.

The name of actor Robert De Niro is synonymous with great thrillers that have been produced in the last five decades. Known for his collaboration with director Martin Scorsese in various films, De Niro is among the most celebrated actors of his time. Apart from the aforementioned, his latest movies which are worth watching include The Irishman and Joker.

Previous articleStar gamers: who of the famous celebrities is fond of gambling
Next articleThings to Know When Dating a Police Officer