Lisa Vanderpump’s latest interview is unlikely to help repair her relationship with former friend Kyle Richards. RHOBH fans are slamming Lisa Vanderpump as a liar after her bombshell allegations about Kyle. What did she say, and why do people think she’s lying? 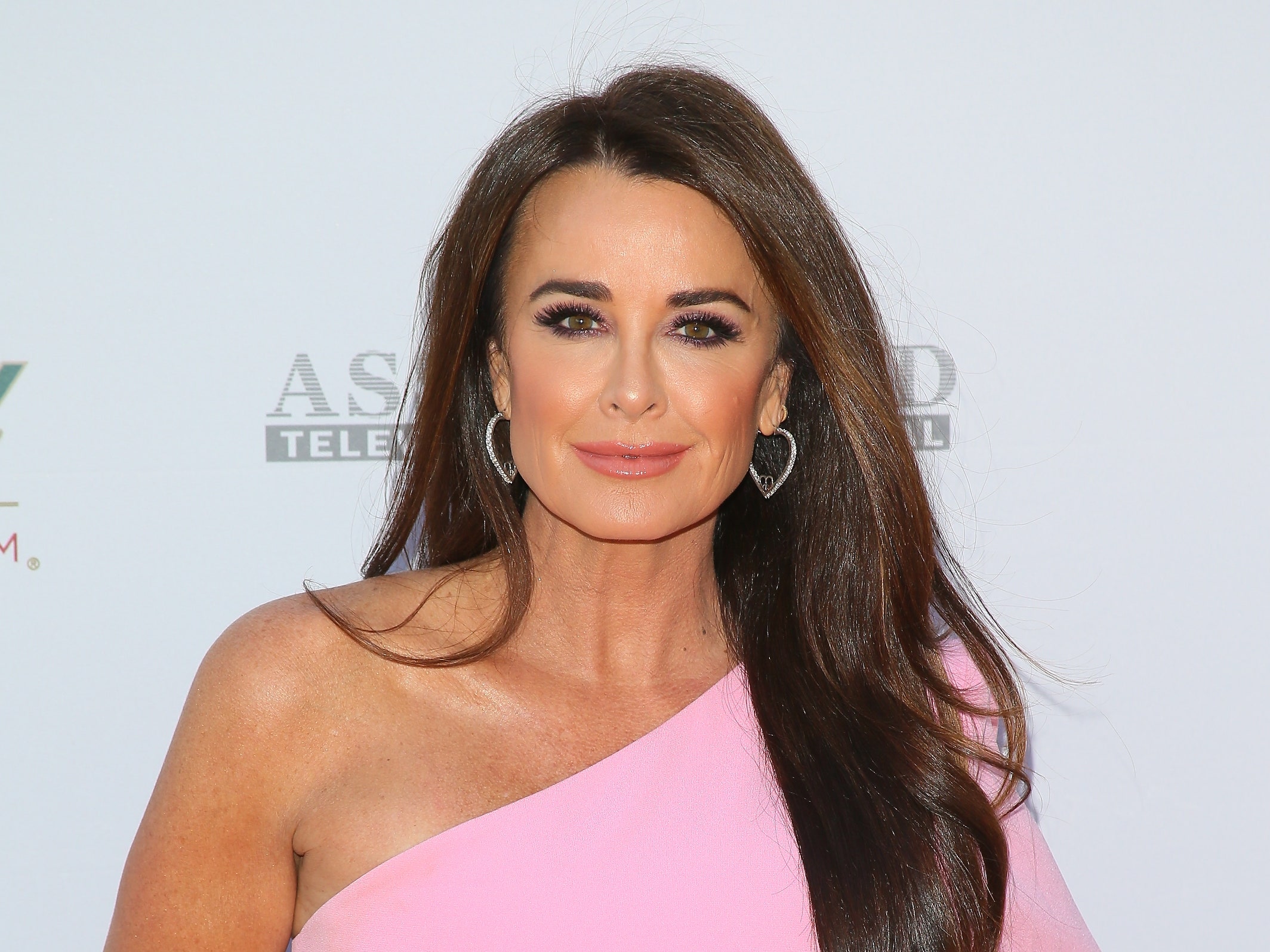 Lisa Vanderpump and Kyle Richards were among the original cast of Bravo’s The Real Housewives of Beverly Hills. The pair had strong friendships until Season 9 when Lisa was accused in the press of selling stories about Dorit Kemsley.

The British beauty denied the allegations, but her ‘close friend’ Kyle didn’t believe her. Eventually, Kyle went to Lisa’s home to confront her about the situation. The friendship ended with Lisa’s husband, Ken Todd, kicking Kyle out of the house with a terse, “Goodbye, Kyle!”

According to both parties, the friendship is irreparable. Likely even more so after Lisa’s shocking allegations during an interview on Monday, September 27, 2021. What did she say?

Shocking allegations about her former friend

After being at the center of a tense Season 9, Lisa Vanderpump left RHOBH. The ladies targeted Denise Richards as Season 10’s target, accusing her of an affair with Brandi Glenville.

Season 11’s target is Erika Jayne. However, it’s not the other ladies coming for her, it’s the feds and fans. Erika is being investigated because Tom Girardi, her estranged husband was accused of swindling money out of his law firm to fund their lavish lifestyle. Everyone wants to know how much Erika knew, and when. Tom recently made a big deal about his ex-wife, but she still claims ignorance.

However, former RHOBH star Camille Grammer hinted otherwise on social media, backing up RHONY alum Bethenny Frankel’s assertion that ‘everyone knew about Erika and Tom. On Twitter, Camille said that Erika’s money woes were a topic of conversation at Bravo host Andy Cohen’s baby shower in 2019.

According to Camille, one of Erika’s supposed ‘close friends’ was dishing the dirt at the shower. She didn’t name names, but Lisa Vanderpump did.

In a new interview with the Daily Mail, the restaurateur pointed fingers at Kyle Richards. 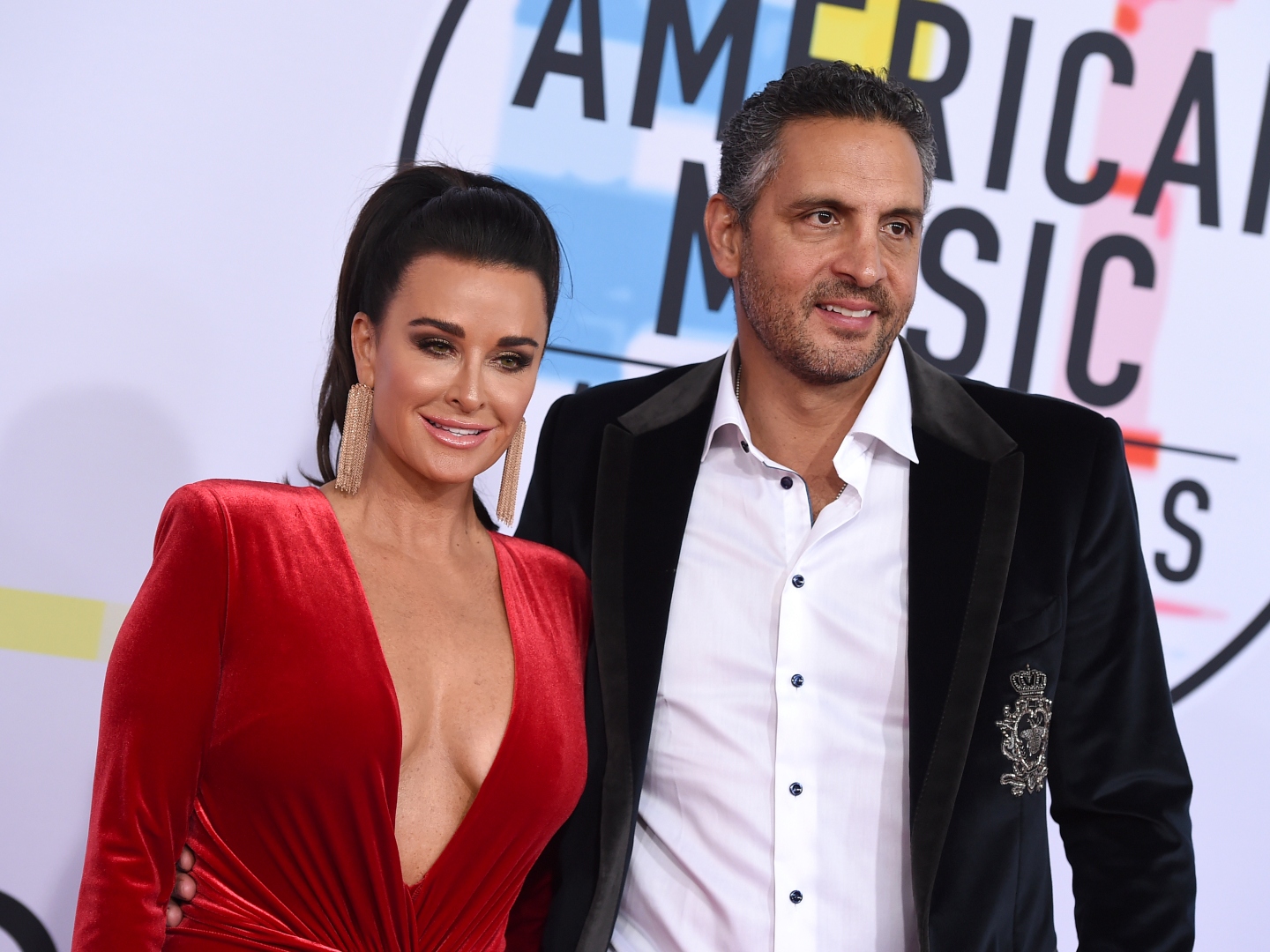 Why RHOBH fans are branding Lisa Vanderpump a LIAR

Did Kyle Richards gossip about Erika’s money woes at Erika’s baby shower? Some fans are very skeptical of Lisa’s claims, calling the timing suspicious. The allegations came out one day before the season 9 premiere of Vanderpump Rules. It will be the first season of the Bravo show since Stassi Schroeder’s firing. Brittany Cartwright and Jax Taylor also left the show in order to spend more time with their family.

Bravo fan account @bravooomg pointed out that Lisa Vanderpump didn’t attend Andy Cohen’s baby shower. Additionally, she wasn’t on speaking terms with any of her co-stars at that point.

According to Lisa’s interview, she got the intel second-hand from Camille.

Are you convinced Lisa Vanderpump lies? Or was Kyle likely the one spreading gossip about her RHOBH co-star? Please comment below with your thoughts.

The new season of Vanderpump Rules premieres on Bravo on Tuesday, September 28.

The season finale of The Real Housewives of Beverly Hills airs on Wednesday, September 29, 2021. Andy Cohen revealed a landmark first for the upcoming reunion.