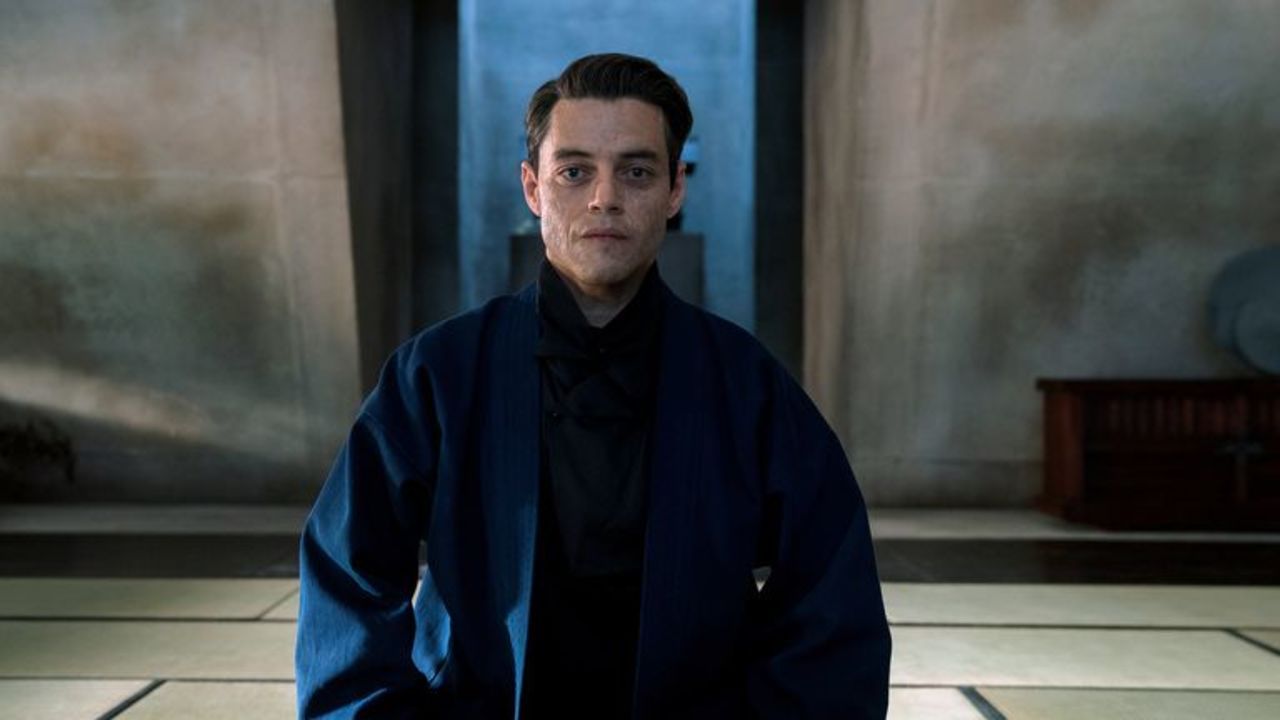 American James Bond fans still have to wait a few days to see Daniel Craig’s final adventure as the super spy. However, No Time To Die had its world premiere last week, and that means that a lot of people got a first look. This includes the stars of the film, as well as the royal family. Because what good is being royalty if you can’t see movies early?

Rami Malek, who plays No Time To Die’s villain, was, of course, in attendance at the premiere, as was Prince William, Kate Middleton, and Prince Charles. Meeting the trio might seem initially as a really amazing thing, but Malek tells E! It was like meeting old friends, because he’d met them before. Malek explained…

It’s got to be a somewhat weird existence where meeting members of the royal family is like meeting old friends. But since Rami Malek does sort of see them that way, it makes it all the more important, potentially, to know what they thought of the movie itself.

Certainly Rami Malek wants his friends to like the movie he made. And as far as that goes, while Malek didn’t speak to them directly about their thoughts, he feels confident that Prince William at least really enjoyed No Time to Die. He explains…

It’s a safe bet at this point that Prince William probably really did like No Time to Die, because most people do. The critical response has been overall positive and while we don’t have a widespread crowd response quite yet, if there was a very loud contingent of international fans who hated the movie, we’d probably know that.

It’s got to feel good for all involved that most people seem to like No Time to Die. Daniel Crag’s tenure as James Bond has been something of a roller coaster ride with some amazing highs and some equally disappointing lows. Craig seems to be going out a high note, which is good news for everybody.

North America will finally see how this phase of James Bond’s big screen world will come to an end this Friday when No Time to Die arrives in theaters.