Persuasion is the forthcoming film on Netflix which will feature the Fifty Shades’ franchise lead actor Dakota Johnsson in the lead role. The streaming giant will continue its trend to adapt works of acclaimed writers like The Lovebirds, Knives Out. In the recent attempt, Netflix will be adapting the last novel written by Jane Austen, called Persuasion.

By the looks of it, the forthcoming film will offer a witty and modern-day approach to one of the classic literary pieces in existence. The plot of the novel will be adapted with a few tweaks.

Persuasion: Creative members of the film

The critically acclaimed theater director Carrie Cracknell will be making her film debut with Netflix’s Persuasion. Ron Bass, credited for My Best Friend’s Wedding and Rain Man, will provide the screenplay alongside Alice Victoria Winslow. 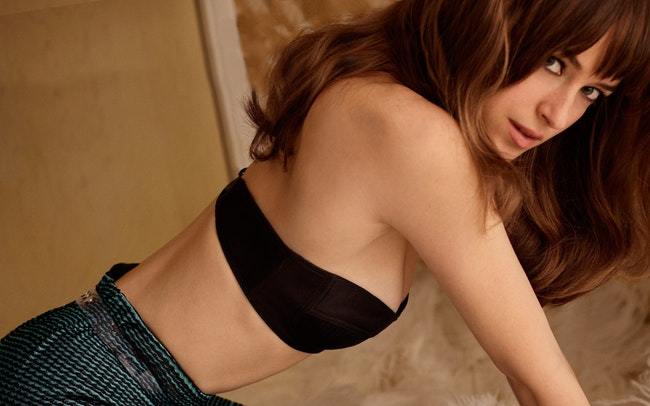 Additionally, Christina Weiss Lurie and Andrew Lazar are going to produce the film. The executive producers of the film are Michael Constable, David Fliegel, and Elizabeth Cantillon.

As mentioned earlier, the film will be adapted from the 1817 novel from the genius mind of Jane Austen. However, the modern-day narration will make the film an instant hit among the viewers.

Anne Elliot will be living alongside her snobby family, who are on the brink of being bankrupt. Elliot is a woman who has modern-day sensibilities. Then another character enters Fredrick Wentworth, a handsome mate she previously sent away. Wentworth crashes back into Elliot’s life. Now everything rests on Elliot’s choice.

Dakota Johnson will be featured in the forthcoming Netflix original film as the lead, Anne Elliot. Moreover, the actress will be joined by Cosmo Jarvis and Henry Golding in notable roles.

As per the reports, Javis will be portraying Cpt. Frederick Wentworth and Golding will portray the role of Mr. Elliot. Additional cast members of the film include Richard E. Grant, Mia McKenna-Bruce, Suki Waterhouse, and Nikki Amuka-Bird.

Previous articleWhen Will Netflix Drop The Final Episodes of “The Seven Deadly Sins”
Next articleJujutsu Kaisen Season 2: Confirm Release Date and Everything You Want To Know!!