With the wrap-up of the final episodes of “The Seven Deadly Sins” in Japan, the Netflix subscribers are pretty curious about the climax of the show. If you are an anime lover who is tired of binge-watching the initial episodes of the show, we have some exciting news for you. 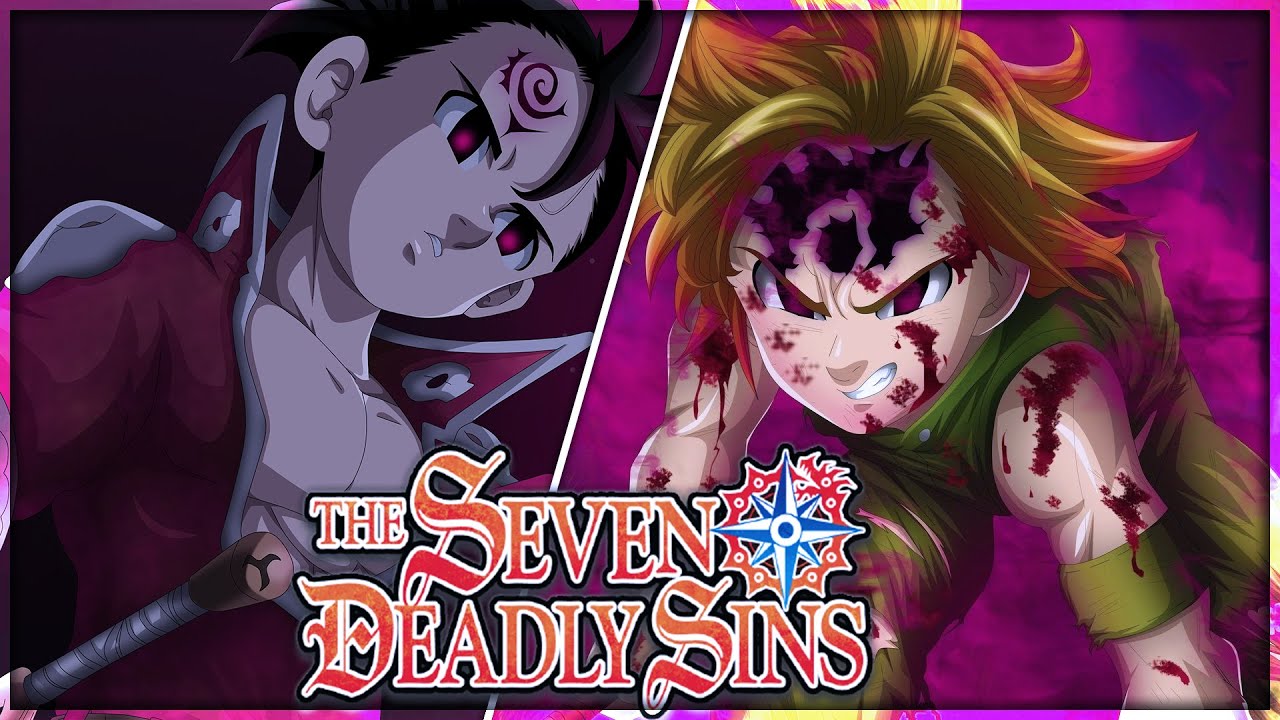 When Will Netflix Release The Final Episodes Of “The Seven Deadly Sins” Season 5?

Netflix has not yet revealed the premiere dates for the final episodes of “The Seven Deadly Sins”. However, as per our sources, we can expect the season finale on Netflix in September or October 2021.

Netflix may take a bit more time to dub the episodes and deliver an edge of anime episodes to global viewers. 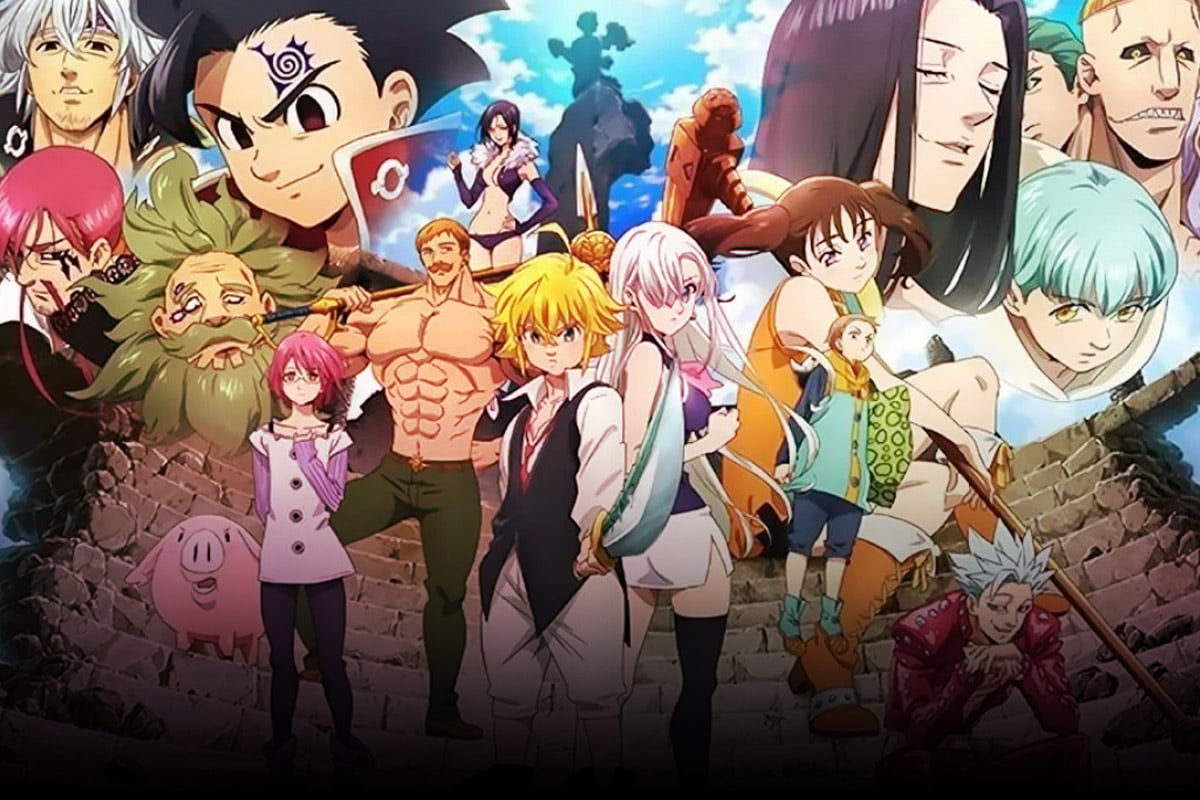 What To Expect From The Final Episodes of “The Seven Deadly Sins”?

In the last few episodes, we saw how Ban and Meliodas escaped from purgatory. However, the Demon King played his master card to take the control of Meliodas. After a lot of hustle, the Seven Deadly Sins managed to rescue Meliodas’s body. But they are still surrounded by dark clouds. The final episode will reveal the terrifying encounter between the Seven Deadly Sins and the Demon King. 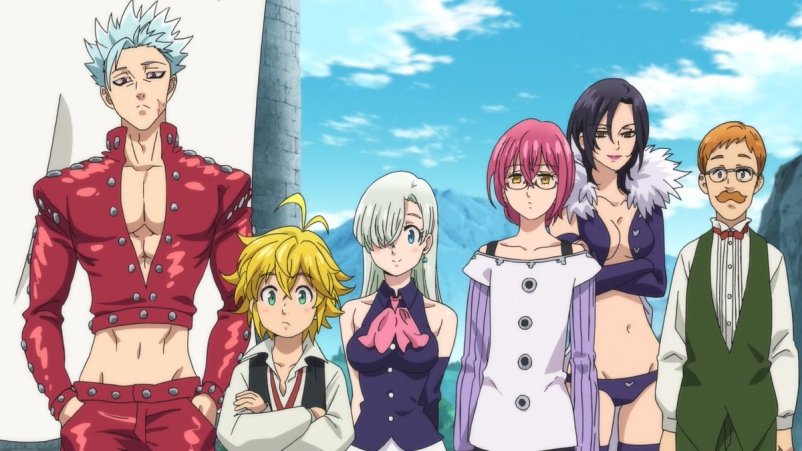 Will There Be Season 6 For “The Seven Deadly Sins”?

The heartbreaking news for anime lovers is “The Seven Deadly Sins” Season 5 is the finale of the show. The remaining episodes coming under the title “Dragon’s Judgement” will lead to the climax of the popular anime series.