Netflix is coming up with yet another thrilling drama series from Alexi Hawley and Doug Liman and here’s all you need to know so far.

The limited espionage drama series is from the creator of some brilliant police dramas like “The Rookie” and “State of Affairs”- Alexi Hawley. Hawley was also part of “Castle” and “The Following”. That’s surely a clue for how the plot of the new series could reach our screens. The series will be written by Hawley and directed by Douglas Liman. Liman is best known for some amazing movies like “Edge of Tomorrow”, “The Bourne Identity”, and “Swingers” to name a few. 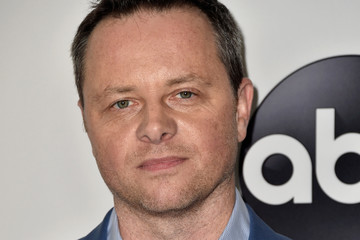 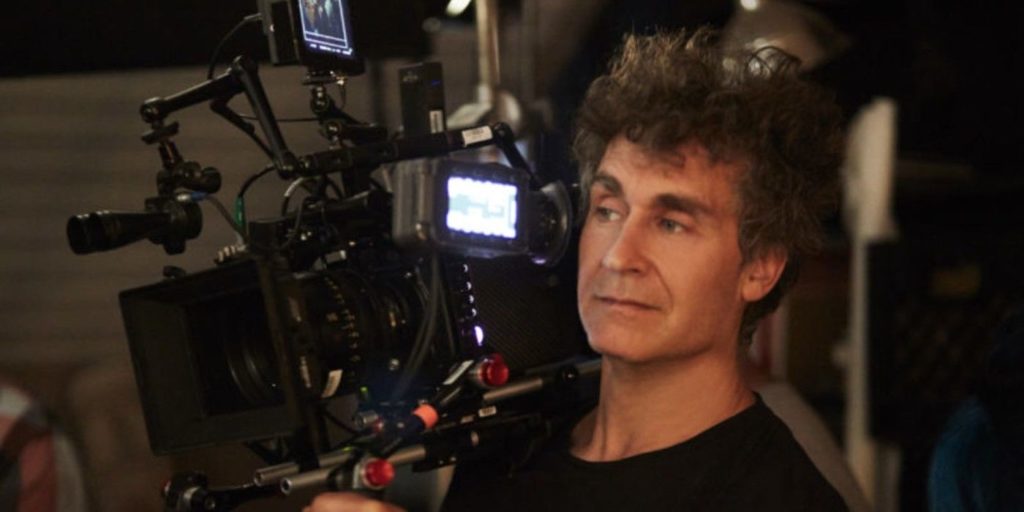 What is the title of this new Netflix spy series?

From what we’ve heard so far, the series is in the development phase with the working title “Graymail”. A firm title has not yet been confirmed by Netflix but let’s hope to hear from them soon.

What is the storyline of the upcoming series?

The series features the story of a young lawyer at the CIA. When a former asset threatens to expose some gruesome information involving the CIA unless they vindicate her of a serious crime, the protagonist gets trapped in dangerous international power politics. 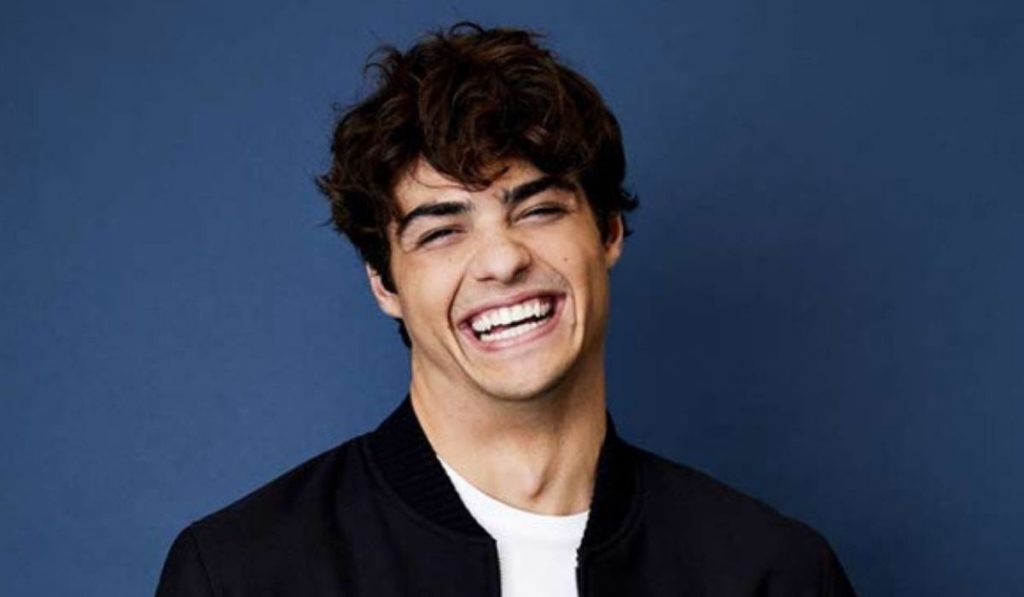 Is Noah Centineo starring in the CIA drama series from Netflix?

Yes! The American actor most loved for his works in the “To All the Boys” film franchise and the ABC series “The Fosters”, Noah Centineo is starring in this series. Noah will play the role of the lawyer. Besides the lead role, no other characters have been cast for the upcoming Netflix series.

When is the new title coming to Netflix?

The production of this Netflix series is scheduled for October 2021. It will be released as a limited series and is set to start production in Montreal, Canada. The series is surely actively developing right now which means we are bound to get more news and updates within a few months.