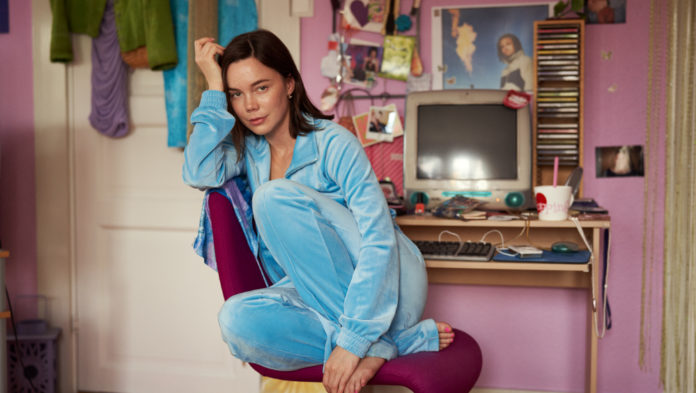 Netflix has given greenlight to a Swedish comedy movie “One More Time”Hedda Siernstedt“Beforeigners”) in the leading role.

Jonatan Etzler will direct the feature film. It is expected to be available on Netflix in 2023.

In “One More Time,”Stiernstedt plays the role of 40-year old Amelia, who gets hit by a bus to celebrate her birthday. When she wakes up, she suddenly finds the year is 2002 and Amelia is 18 again – allowing her to right all the mistakes she made the first time round.

However, she is stuck in a rut. “Groundhog Day” time loop – waking up every morning on her 18th birthday – she realizes there’s something else going on that will need to be fixed before she can leave the past behind forever.

“I am so excited for this project to come alive,”Stiernstedt. “The timing for a retrospect lookback on the early 2000s feels right and diving into that era is filled with so much joy. I’m working together with the talented Jonatan Etzler and a group of very gifted actors. We’re having a great time working together and I think that will be noticeable in the final result.”

Tove Forsman, Sofie Forsman“Young Royals”The film was based on an original idea of Mikael Lang. Eleonor Sager at Breakable produces.

Just a day later, news of the latest Swedish Netflix comedy arrives Variety revealed rival HBO Max is halting originals in the Nordics – including Denmark, Sweden, Norway, Finland – as well as Central Europe, the Netherlands and Turkey. This decision was taken following the WarnerMedia merger with Discovery.