Real Housewives of Atlanta producers reportedly want to see Nene Leakes return in the next season for a cameo, according to a report from LoveBScott. Though the business owner has had her own qualms with production in the past –– and has boisterously voiced her complaints –– the executives at Bravo are willing to cough up a hefty penny for her cameo if it means covering part of the aftermath of her husband Gregg Leakes’ recent death. 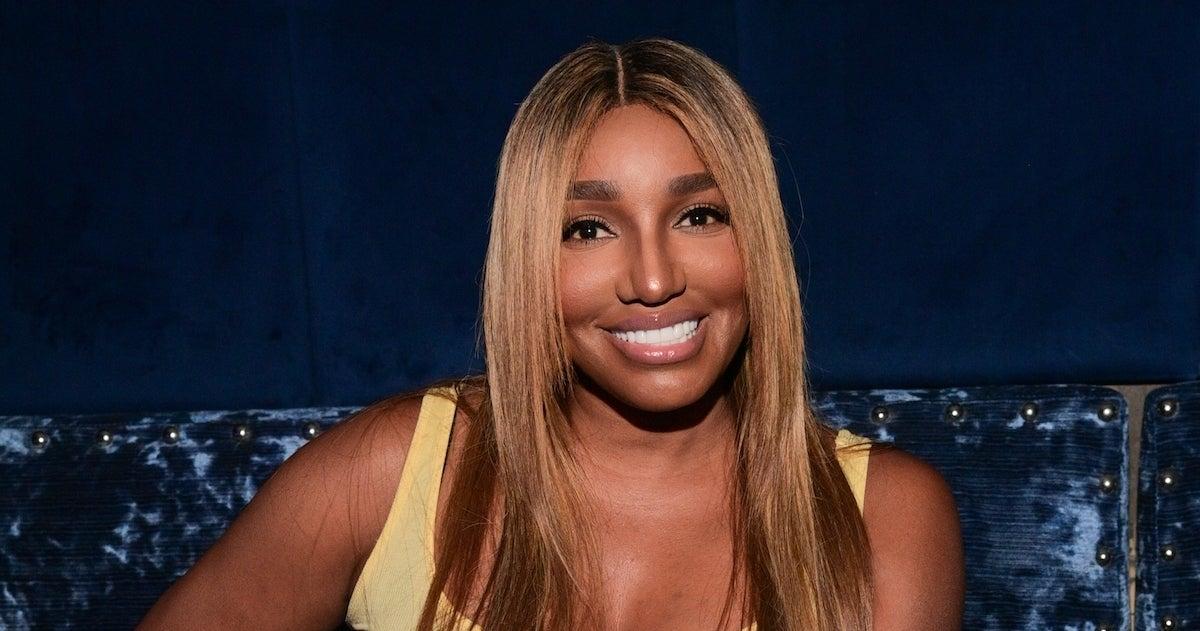 Although she would likely only appear in one or two episodes, if everything goes well and the show performs well, there might be future opportunities. Nene isn’t the only familiar face returning to the show. Sheree Whitfield would be her old frenemy. Cynthia Bailey announced her resignation from the show last week after 11 seasons.

According to reports, the show’s chiefs decided that it was more financially feasible to add Sheree and make Marlo Hampton a regular housewife. “If Sheree does return full-time, it’ll probably come at the expense of Cynthia Bailey.

From a production standpoint, the show can easily afford both Sheree Whitfield and Marlo Hampton as full-time housewives and give viewers familiar faces for the cost of Cynthia’s salary alone,”  the outlet reported. 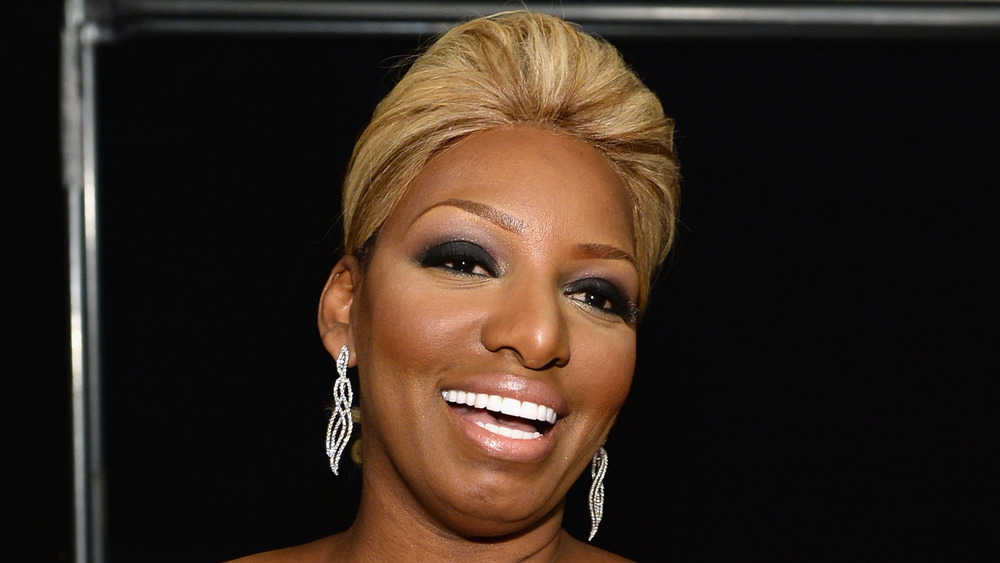 The cast of RHOA is going through some major shakeups for the next season as Porsha Williams also made the announcement that she will no longer be a housewife with the franchise, leaving the OG cast down to Kandi Burruss and Kenya Moore.

Drew Sidora’s future on the show was previously up in the air –– though, with all of the changes, production has decided to keep her around for another season.  Rozina Negusei, one of Akon’s wives, will reportedly also be appearing on a few episodes.

She is good friends with Sheree.  It was announced last week that Olympian Sanya Richards Ross would join the RHOA franchise. Production plans to make her a fully-fledged housewife and peach-toting household wife, but it all depends on how she does during filming.