Manchester United Completes Signing Of Rafael Varane For A Masterstroke

Manchester United performed a summer transfer “masterstroke” to sign a “fabulous player” in the form of Raphael Varane, according to former player Owen Hargreaves.

The French World Cup-winning defender joined United in the summer for less than £40million from Real Madrid after 10 successful years in Spain.

The 28-year-old has a seamless fit into United’s backline and formed solid partnerships with Harry Maguire. Harry Maguire already kept one clean sheet in his six appearances.

Hargreaves has been impressed by the four-time Champions League winner’s size and physicality since he arrived at Old Trafford back in August for £34million. 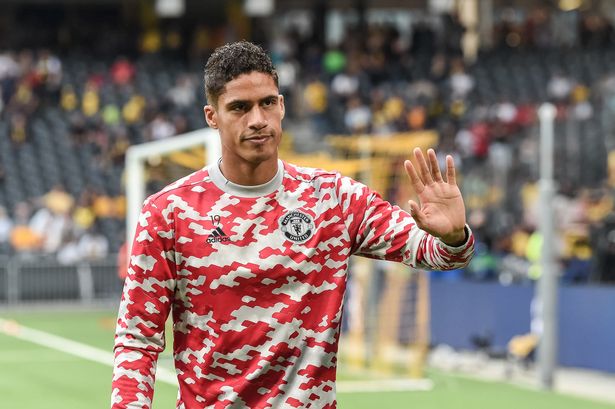 The former United and Bayern Munich midfielder said of Varane: “Class player, I saw him against Newcastle, he’s technically a good player but I was impressed with his size, his physicality, he absolutely dominated the game.

“United getting him at 28 is a masterstroke, credit to him coming over to the Premier League.

“He could’ve stayed at Real Madrid but he wanted a fresh challenge and the Premier League is a big challenge for any center-back so I think he’s going to be a fabulous player for Man United.”

Varane left Real this summer after a decade with the club, in which he won three La Liga titles as well as the Champions League on four occasions. 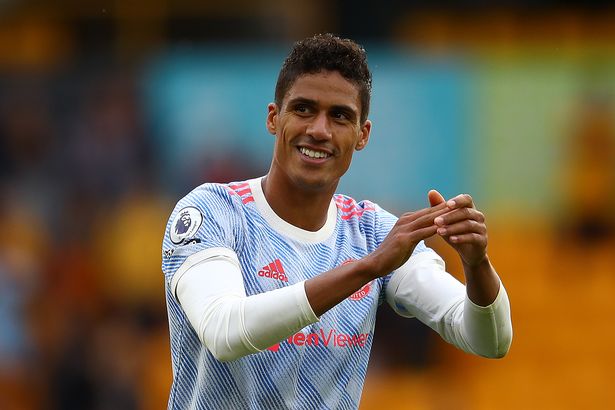 With his contract with Los Blancos set to expire in the summer of 2022, the Spanish giants had no choice but to sell him this summer when he laid out his desire for a new challenge.

United was able to acquire the veteran defender for a low price in today’s transfer market. He has been a consistent performer ever since.

Varane was a part of United’s thrilling win over Villarreal in the Champions League on Wednesday night. He also received an assist in his debut against Wolves last August.