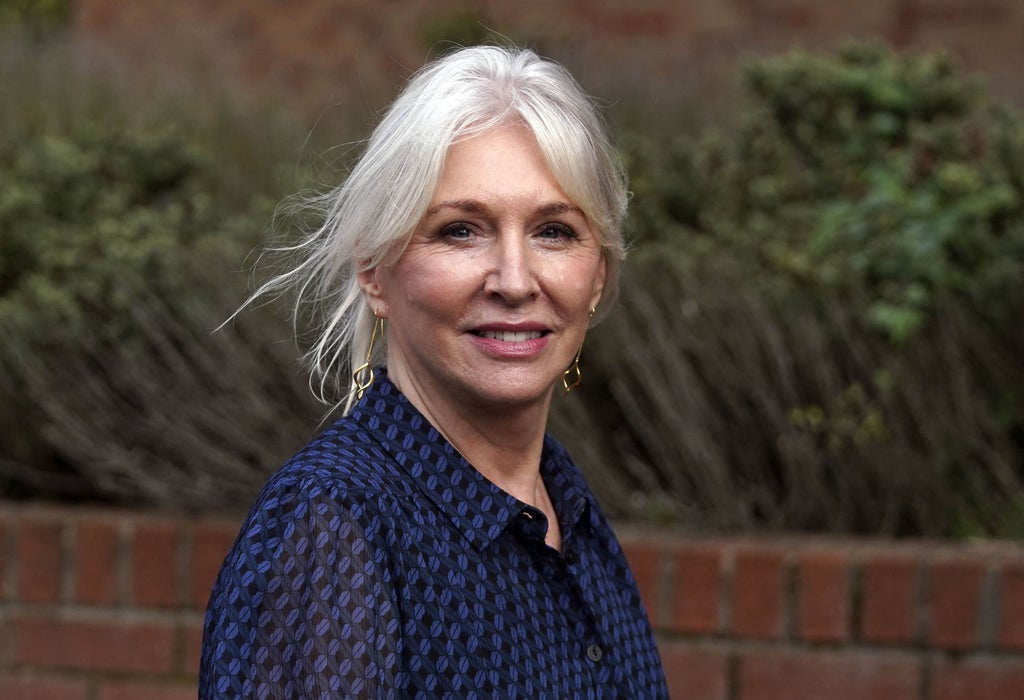 Nadine Dorries caused the nation to do a collective spit-take when she claimed WiFi problems were behind chancellor Rishi Sunak being slower to send a message of support of Boris Johnson than other ministers, after the PM apologised for attending a lockdown party.

Speaking on Channel 4 News, the culture secretary defended Johnson after he admitted he attended a Downing Street garden party in May 2020, saying he believed it was “a work event”, and said the only reason Sunak – who didn’t tweet his support for the PM until after 8pm on the day of the apology – was slow to act, was because he was in Devon, with bad signal.

She said: “The chancellor was on a long planned visit down to Devon on the coast where, as we all know, the signals – the Wifi and broadband – which is something that the MP for that area that he was with Selaine Saxby is constantly lobbying for.

“We know it doesn’t have great signal down there, we know that it’s a pre-arranged visit.”

It comes after Johnson admitted he was one of the attendees of a garden party in May 2020, which was organised by his principal private secretary, Martin Reynolds. A leaked email to ITV News revealed Reynolds invited some 100 members of staff to the ‘BYOB’ drinks party because they had been working “hard” and because the weather was nice.

This was at a time in which people were only allowed to meet one other person outside – and at a distance, but Johnson said he believed “implicitly” that the event was in the rules and his office said he had not been made aware of the email and so thought it was “a work event”.

Unplacated, many politicians and members of the public thought his apology was hollow and called on the PM to resign.

So as the day progressed, ministers came forward either over broadcast interviews, on WhatsApp groups or on Twitter to support Johnson and say versions of “Johnson’s fine to booze it up actually, and let’s just wait for Sue Gray’s findings”.

But after minutes ticked by and there was still no word from Sunak, people wondered if he would break ranks.

He eventually tweeted the following, but people still wondered if his heart was in it:

If Dorries is to be believed, the chancellor was up for defending the PM earlier if only there had been good internet available. But reacting to her comments, people thought her claims were pretty ridiculous:

According to broadband comparison website, Broadband Exposed, the fastest broadband available in the Ilfracombe area has an average speed of 67Mbps. And Which? says the average general broadband is around 11Mbps.

Meanwhile, we doubt Sunak is without 4G so could have probably tweeted something out even if he didn’t have WiFi.

Overall then, Dorries comments seem a bit of an odd thing to say.