In 2020, Nilsa Prowant had a big announcement to share with her castmates — like, a really big announcement. In a teaser for the fourth season, we see Nilsa tell Jeremiah Buoni, Candace Rice, Codi Butts, Aimee Hall, Kirk Medas, and Gus Smyrnios she’s pregnant. The reactions from her co-stars were all over the place. “My heart literally hits my vagina,” remarked Aimee, while Cody  proudly declared, “I’m gonna be an uncle!” 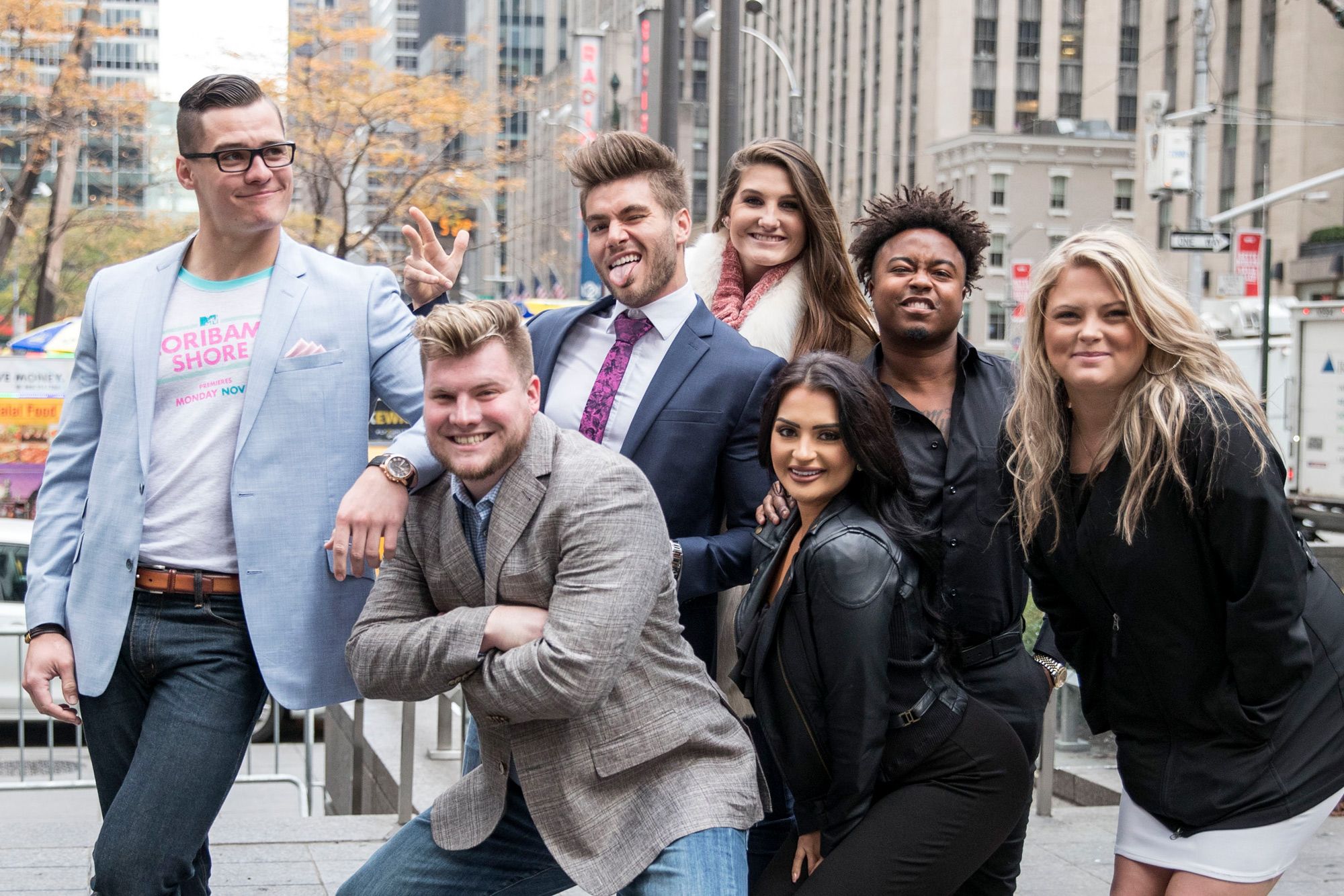 Nilsa opened up about her impending mommyhood in an interview with Page Six. “I’m due three months from the premiere date,” she said, revealing her due date to be May 25, 2021 (the baby actually arrived a few days early). She was happy to say that filming for the fourth season didn’t suffer from her pregnancy. “I’m feeling super-pregnant, but I’m just happy I made it through filming because that was one of the hardest ones for me,” She said.

“It was definitely different, like Nilsa being pregnant, because we used to do all this stuff together and she was pregnant and in her first trimester,” Aimee explained to Page Six. “So she couldn’t really do a whole lot.” Meanwhile, Jeremiah admitted he tried to keep Nilsa at arm’s length from any “Floribama Shore” drama she might find too distressing. “I personally felt like if we were going to handle stuff, we had to handle it away from her,” He stated. “We were going to get into fights, that’s fine. Let’s have our fights, but away from her.”