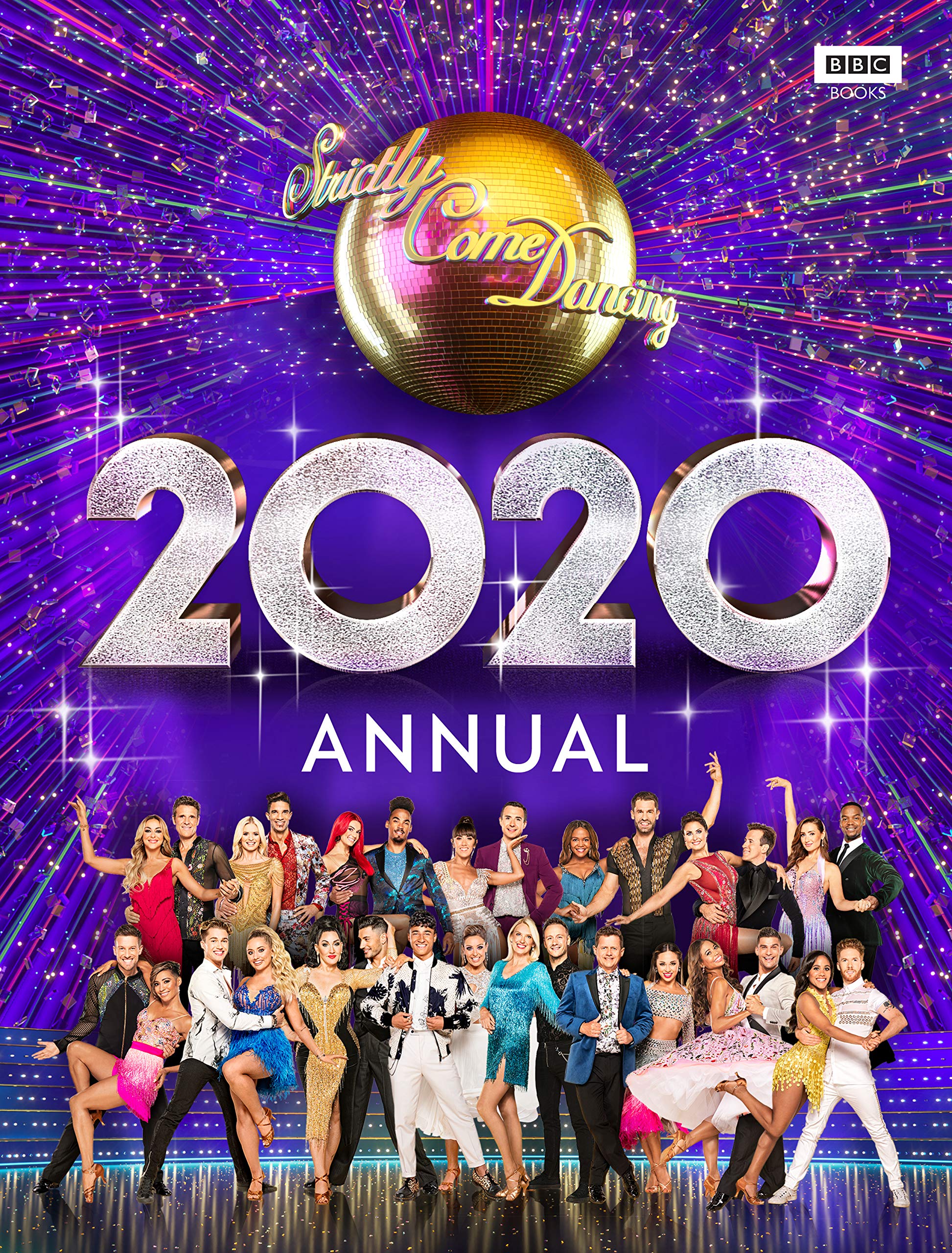 The mother-of-two’s life came crashing down when former rugby player Ben left her for his dancing partner Kristina Rihanoff.

Abby, 42, and Ben, who was still married, were very much together when he was paired with Russian dancer Kristina Rihanoff on the BBC’s 2013 show.

But the former rugby pro left her for the professional ballroom star – with their divorce finalized in 2016.

At the time, Abby lashed out at Strictly favorite Kristina, 43, calling her a “f**king Russian dancer” as she battled her heartbreak.

The mother-of-two now shares Harriette with Ben and has confessed that she regretted losing her temper during the breakup.

Abby told New magazine: “At the time of the break-up when hugely stressed, I once angrily referred to Ben’s partner as a ‘f***ing Russian dancer’ to a journalist hassling me. I regret that now.”

She went on: “I’m happier in my own skin and I’m not that broken girl who used to be married to a famous rugby player.”

Previous articleBaby Foot Peel Is on Sale: Stock up Before It Sells Out…. Again
Next articleMTV Floribama Shore The Unknow And Untold Truth Reveal!