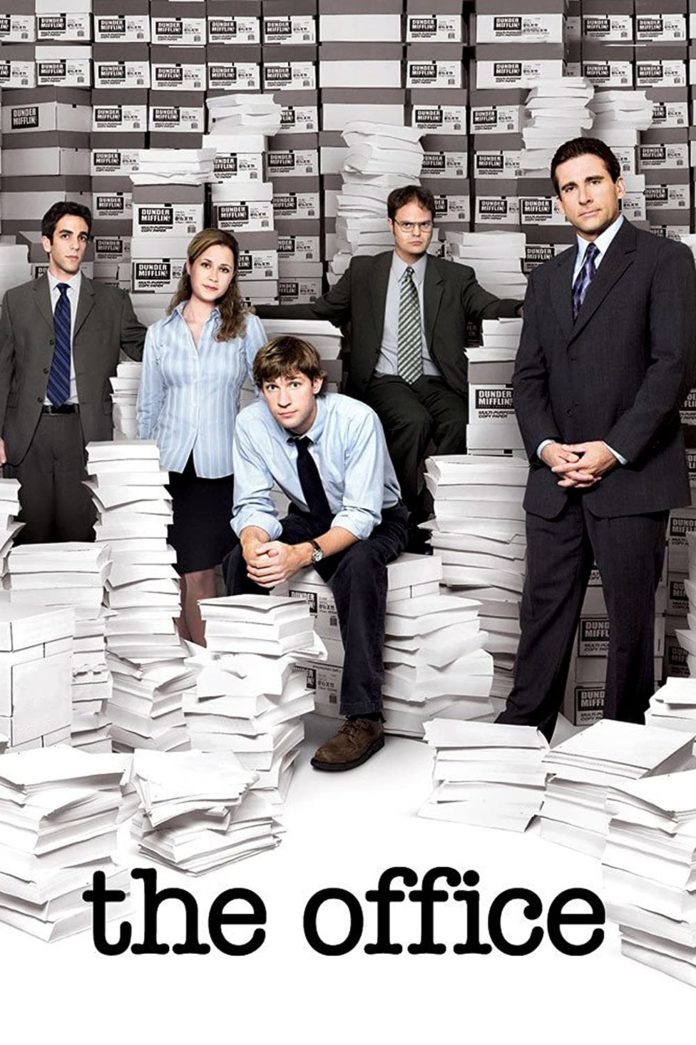 DunderMifflin thread ultimately pinpointed a scene in Season 4’s “Night Out” as the series’ single most cringe-worthy sequence. The episode sees most Dunder Mifflin employees accidentally locked in the building that night. Later, Jim (Paul Lieberstein) and Pam laugh at a joke, Toby puts his hand on Pam’s knee unconsciously, confirming his crush on Pam in front of everyone including a shocked Jim. Toby climbs the fence, then runs away. However, the viewers were not surprised by the gesture. 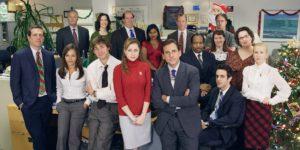 One Reddit user accurately commented that “Just the fact that it happens, everyone acknowledges it is happening, but no one does anything during this long awkward silence, that makes it so much worse.” Meanwhile, another Redditor observed that the “worst part of it is that Jim didn’t flick [Toby’s] skeezy hand off her leg.”

Other users in the thread also named “Phyllis’ Wedding,” where a jealous Michael nearly ruins the event, as well as Jan (Melora Hardin) singing “Son of a Preacher Man” at her baby shower; both truly hard to watch sequences in a show that thrived on them.

You can currently stream “Night Out” and other “Office” episodes on Peacock.