Man says he gave permission for wife to cheat, immediately regretted it 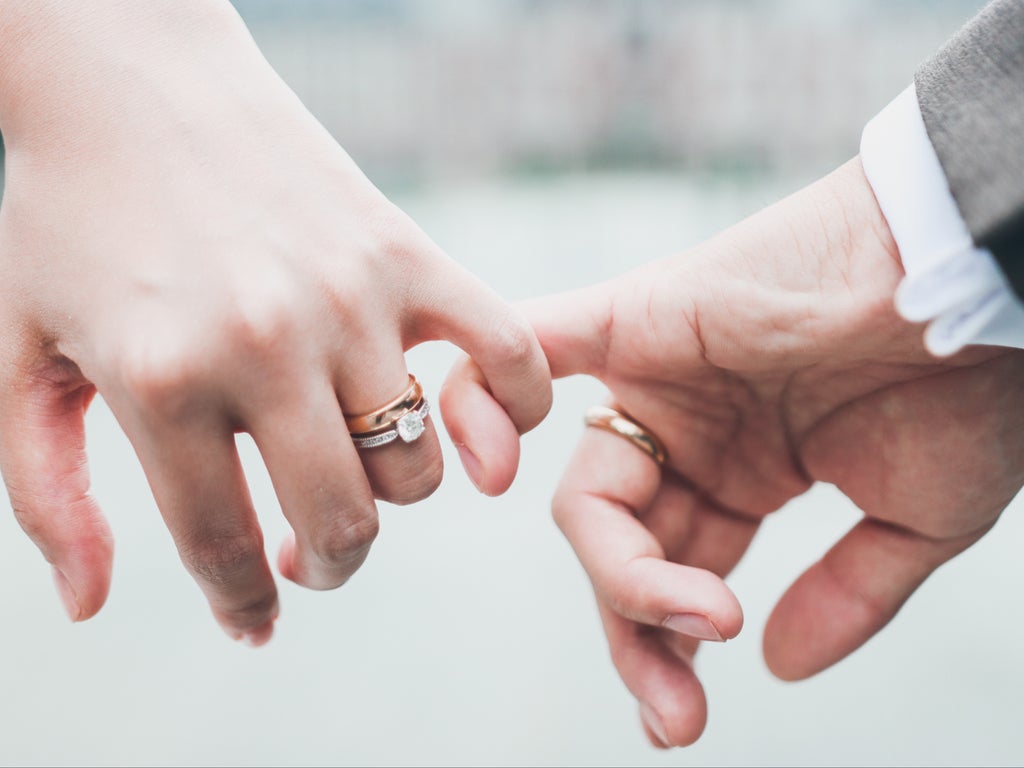 There are many ways to smooth out a marital rough patch: clearing up miscommunication, making more of a conscious effort to compromise – or counselling. Unfortunately for one Reddit user, he made a rash decision after the couple were “slowly growing apart” and told his wife he “didn’t mind if she cheated on him” – a decision that he soon came to regret.

After admitting that he was struggling at work and was unable to provide his wife with attention, he told the Reddit thread that he wanted her “to be happy and have fun”. He outlined a list that included no babies or STIs, and said that they could return to monogamy at anytime.

She was confused at first and repeated what he said repeatedly to clarify.

“I further f**ked up by saying she didn’t have to tell me what she did”He added the message to the thread.

His wife later brought to his attention that someone at work was romantically interested in her – to which he gave permission to explore.

His wife and his male colleague at work became closer over the months and eventually they did the deed.

He explained, “I was upset but unwilling to admit that to her and I told her not to worry”, and in an attempt to save the marriage, he put in a conscious effort to cook her favourite meals, maintain the house, carry out her errands and her chores. “I would try to be home and ready with food whenever she got back from work”He said that it was a good thing.

This rocky period led his wife to meet with an out-of-state college friend. The Redditor was seemingly understanding and said, “I knew her friend was a nice person and it would be good for her to have a girls weekend away from all this mess.”

However, things took a turn for the worst when she revealed that she had lied and that the trip was actually with her new romantic fling. The Redditor “begged her not to go, offered to pay any cancellation penalties, but she said she made a promise and was going to keep it.”

After her return, her husband asked her to stop seeing him, to which she said: “she would try.” He added, “Some days, she comes home a little late, and isn’t hungry enough to eat the dinner I made for her, and I know she was with him.”

He then tried a catalogue of heartfelt gestures in a desperate attempt to win her back and have since booked in counselling sessions.

Reddit was there to offer honest advice. “Bud… she is gone. She lied to you about who she was going out of town with,” One user commented. “Her respect for you is incredibly diminished. When married, we go from living this life just for ourselves, to living it for the unit. When the unit breaks, we return to default settings.”

A fellow user didn’t feel optimistic about the future of the marriage: “I just have to say, there is no saving this marriage.

“Her feelings are never going back to the way they were. Best option would be to move on and try starting over….after lots of counselling.”

Others were sent into panic mode after reading the thread: “Bro you f**ked up so bad that I’m gunna give my lady a pedicure tonight out of second-hand panic.”

“This post gave me an anxiety attack”, another said.

The panic soon turned to sympathy as users flocked to the thread to show empathy towards the man: “I don’t even feel like it’s a ‘bro…’ moment. For some reason I just feel very sad for OP”, one said, while another claimed it “was the saddest thing [he’d] ever read on Reddit.”