‘Lady Chatterley’s Lover’ is a Netflix original film. What We Know About Emma Corrin

As part of a partnership with Sony 3000 Pictures struck earlier this year, a new adaptation of D.H. Lawrence’s classic novel Lady Chatterley’s Lover is coming to Netflix. Meanwhile, the adaptation will star The Crown actress, Emma Corrin in the lead role. This exciting movie project is described in detail below. 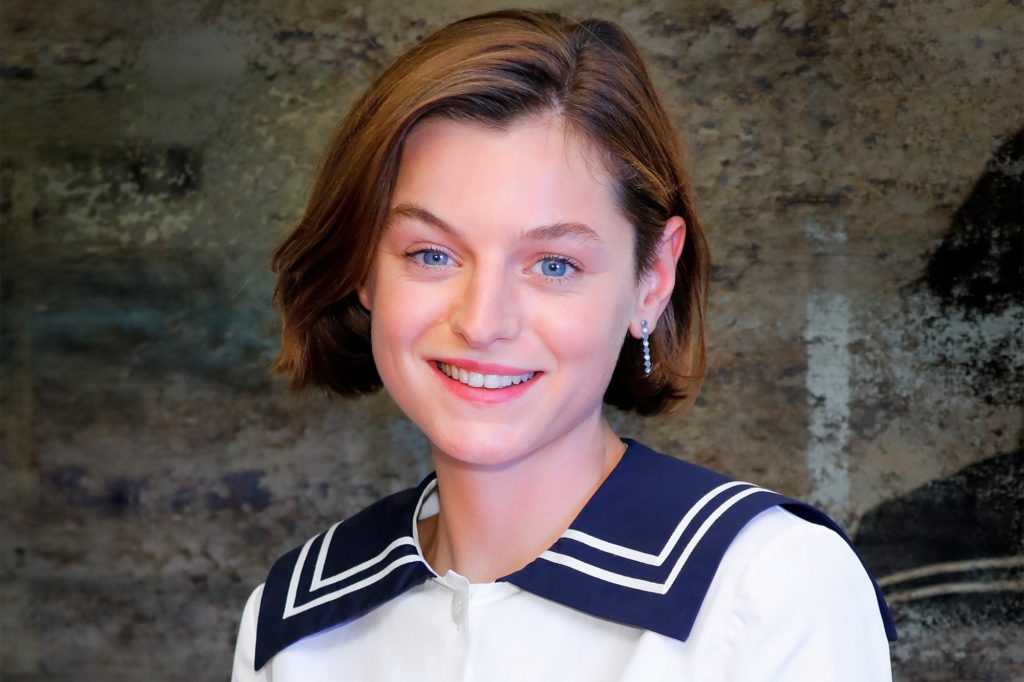 Emma Corrin, who played Princess Diana in The Crown, will be leading the cast of the Netflix adaptation of D.H. Lawrence’s classic novel Lady Chatterley’s Lover. This project is part a partnership agreement between Netflix and Sony that was struck earlier in the year.

Emma Corrin as Lady Diana Spencer in The Crown [Image Netflix/YouTube]The movie will be directed by Laure de Clermont-Tonnerre (The Mustang, Mrs America, The Act), while David Magee wrote the script. Magee is known for his work on Life of Pi, Finding Neverland, Mary Poppins Returns and an upcoming adaptation of The Little Mermaid. Producers include Academy Award nominees Laurence Mark (with Graham Broadbent) and Peter Czernin (with Blue Print Pictures). Marisa Paiva of 3000 Pictures and Nikki Cooper are the executive producers.

What is the movie’s plot?

For those who haven’t heard of the controversial, classic D.H. Lawrence novel, it was a story ahead of its time. The story is about Lady Chatterley, who was born into wealth and privilege and eventually falls in love with her husband.

The Lady has a passionate affair with the English gamekeeper. She discovers more intimacy through this affair than she ever thought was possible. She realizes she is in love with him, her heart, and her soul. This leads to breaking all the rules and finding happiness with the man she loves. 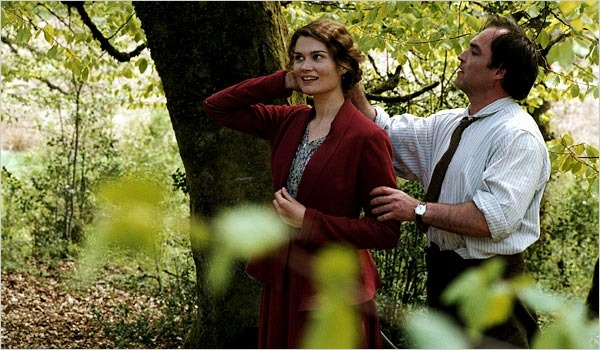 The cast of the Netflix film Lady Chatterley’s Lover

Emma Corrin, known for her role as Lady Diana Spencer in Season 4 of the Netflix series The Crown will play the role of Lady Chatterley.

Is the movie in production?

The filming of Lady Chatterley’s Lover officially began in London on September 13, 2021. According to a Welsh news report, filming had already begun at Lake Vyrnwy, Northern Wales. This was reported to have taken place near the main dam and north end of the lake on September 20. Other reports mention filming taking place around Snowdonia (the highest mountain range in the UK).

Netflix and Sony are yet to announce a release date. However, What’s on Netflix reports it is likely to premiere on the streaming channel at some time in 2022.

Readers, are you looking forward to the Netflix adaptation of Lady Chatterley’s Lover? Leave a comment to let us know your thoughts by clicking below.

Previous articleThe Strange Thing That William And Kate Have In Common With Meghan And Harry
Next articleTaylor Swift was a bridesmaid at Lena Dunham’s wedding, it has been revealed