Katie Nolan made her departure from ESPN official on September 29. 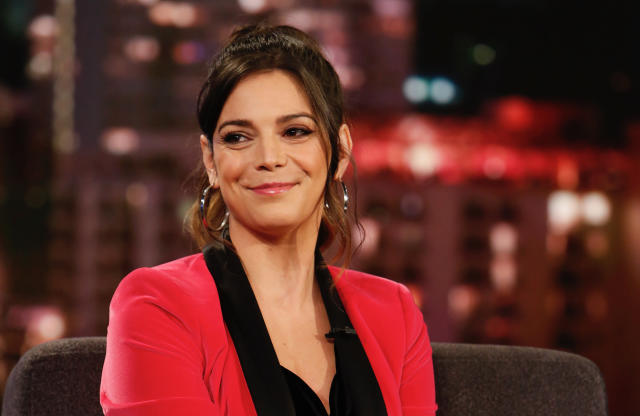 Katie hosted the podcast titled Spots and a TV show called Always Late, which aired on ESPN+ and ESPN2. Many are still wondering about what happened after her sudden departure.

In a tweet, the television host said that her time at the channel was over and it was time to say goodbye. Why did Katie leave ESPN?

Why did Katie Nolan leave ESPN? 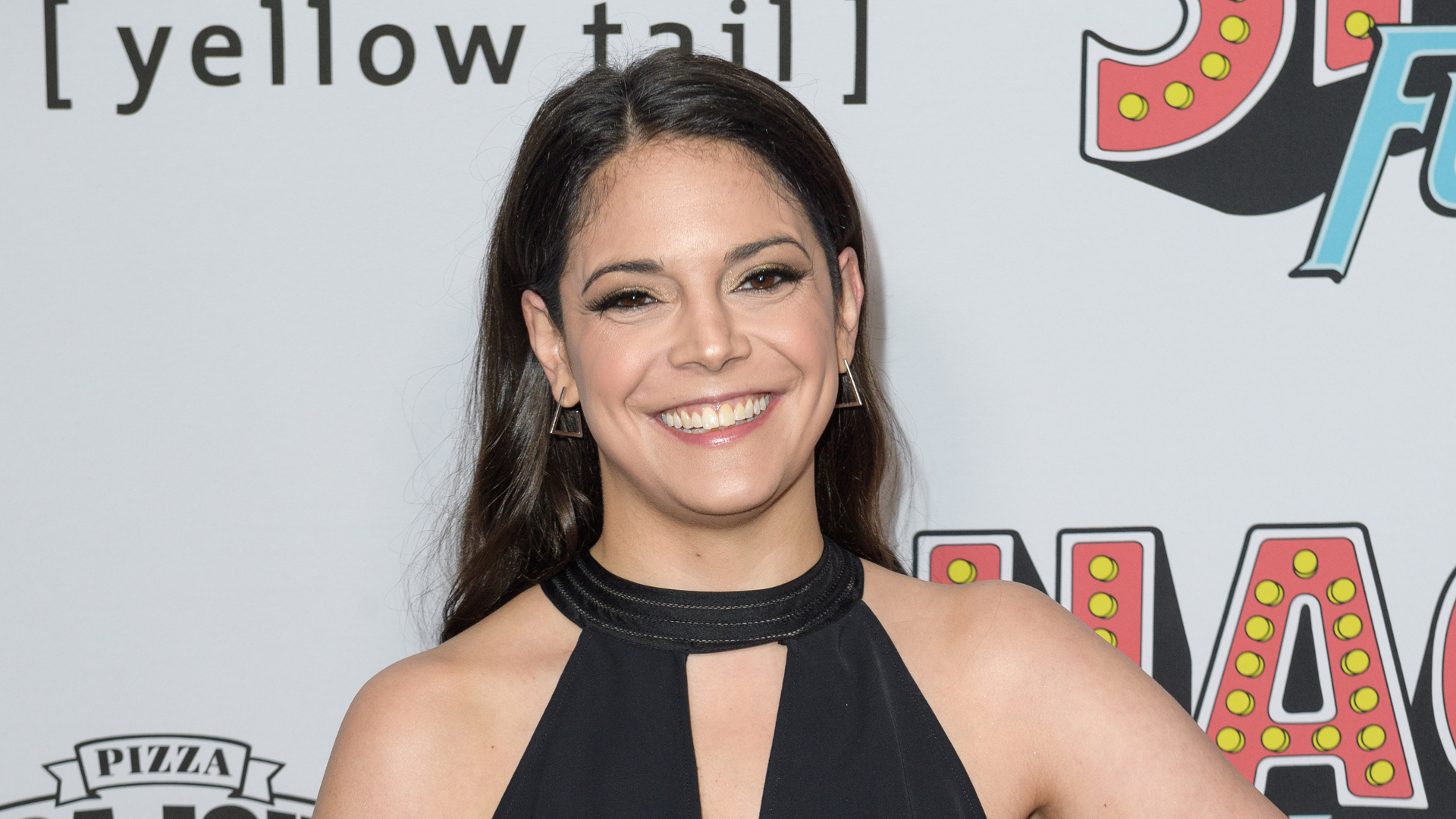 Many on social media assumed Katie was fired as soon as she shared the news about her departure from ESPN. But, that’s not clear yet.

Katie had to leave the channel owing to the cancellation of her show Always Late with Katie Nila, which was severely impacted by the pandemic.

Another show called Highly Questionable also aired its finale on September 10, 2021, and Katie last appeared on it. That is being replaced by Max Kellerman’s This Just In.

The TV host claimed that her departure from the channel was an “obvious thing.”

She wrote in a tweet, “Alas: the obvious thing has happened. I no longer work at ESPN. I’m really grateful for my time here. I made incredible friendships and valuable mistakes.”

ESPN also wished her best in a statement that read, “We thank Katie for her contributions to ESPN and wish her luck in the future.”

What’s next for the podcaster?

Katie tweeted that anyone who had listened to her podcast often would have seen the effects of the pandemic on her career.

She also mentioned that she is trying to find out how she can best use her skills.

“What’s next for me is to figure out how/where/when this new me can use the skills the old me acquired to make the stuff I think needs making. And maybe a vacation?” She explained. 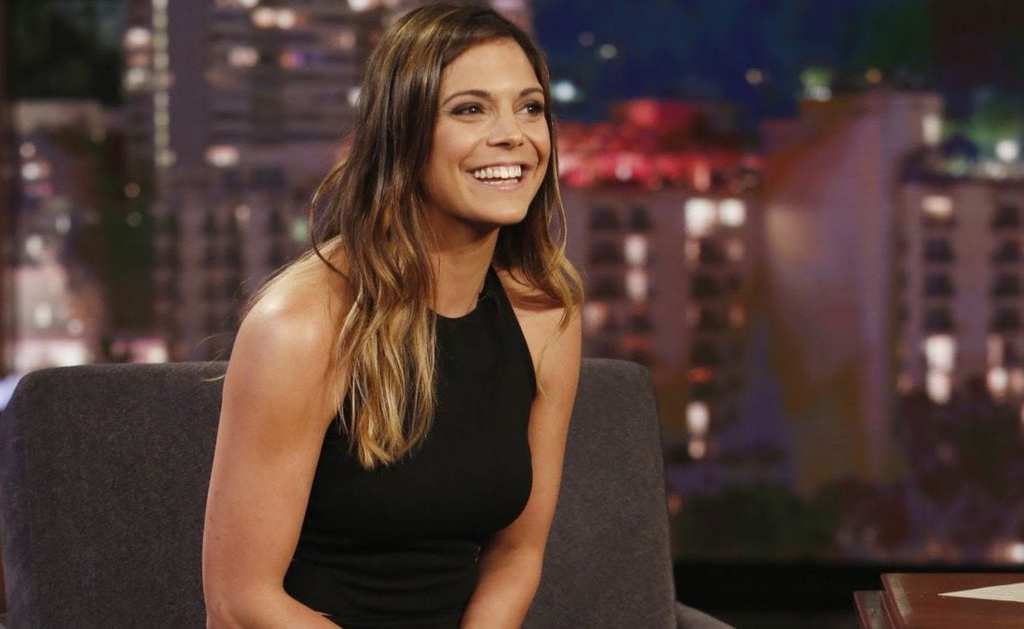 Katie’s fans are sad for obvious reasons. They’ve wished nothing but the best for her and have extended their support saying she continues to shine bright in whatever she does.

One wrote, “Big fan. I’m sure you will land on your feet. Where ever it is best of luck and look forward to seeing you on the air again soon.”

Another wrote, “I love @katienolan and hope she lands somewhere that can maximize her talents. She is such a joy to listen to and watch and I’ve always loved the content she produces. Good luck Katie.”

Adding to these one said, “Cheers to the much deserved time off and for the place that will be lucky to have you next!”

In other news, How to get free Starbucks on National Coffee Day 2021, deal explored

Previous articleEminem, Skylar Grey’s ‘Venom: Let There Be Carnage’ Song Is Out!!!
Next articleWoman sick of her dated bathroom peels back the stick-on floor tiles and is stunned by what they’re hiding