Eminem, Skylar Grey’s ‘Venom: Let There Be Carnage’ Song Is Out!!!

Eminem has reunited with Skylar Grey for new song “Last One Standing,” which also features Polo G and Mozzy. The track is featured in the movie, Venom: Let There Be Carnage, based on Marvel’s Spider-Man character Venom. The Venom sequel arrives in theaters on Friday. Eminem contributed “Venom” to the 2018 original film. 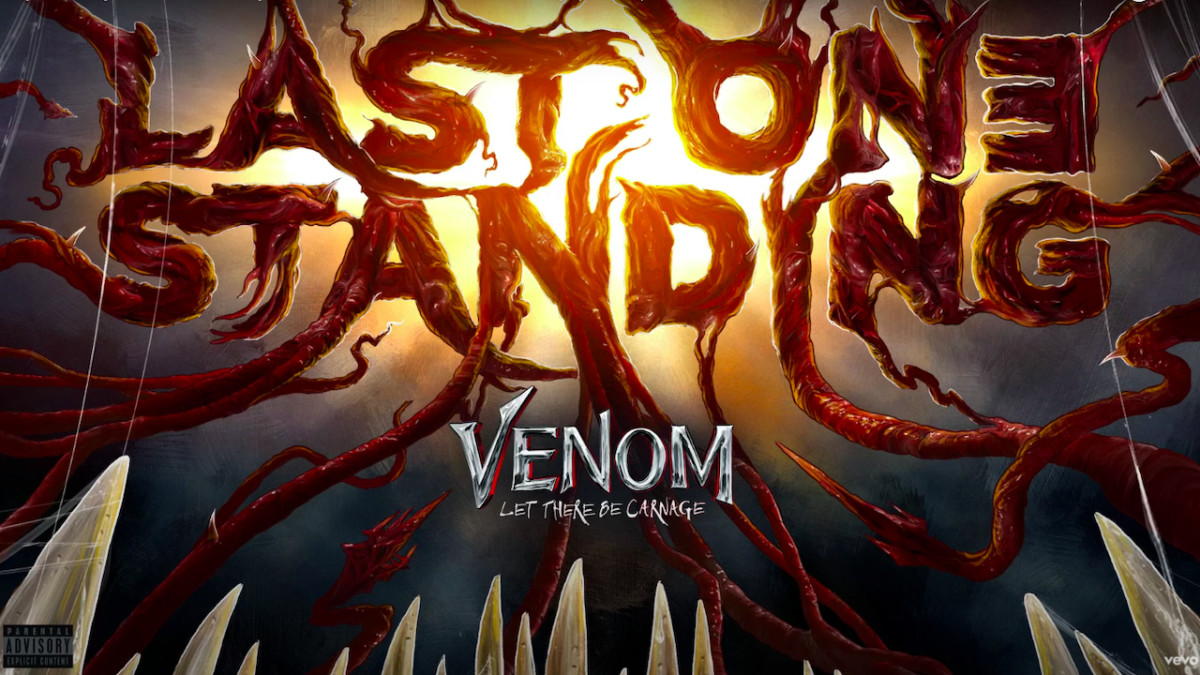 “Now you see me standing in the lights/But you never saw my sacrifice,” Grey sings on the hook anchoring the rappers’ verses, which convey resilience in the midst of adversity. “Or all the nights I had to struggle to survive/Had to lose it all to win the fight/I had to fall so many times, now I’m the last one standing.”

The film is directed by Andy Serkis, and stars Tom Hardy — who cowrote the story alongside Kelly Marcel — as investigative reporter Eddie Brock, who also embodies the alien being with superpowers Venom. Naomie Harris, Michelle Williams, and Woody Harrelson (who plays Cletus Kasaday/Carnage) are also featured in the film. 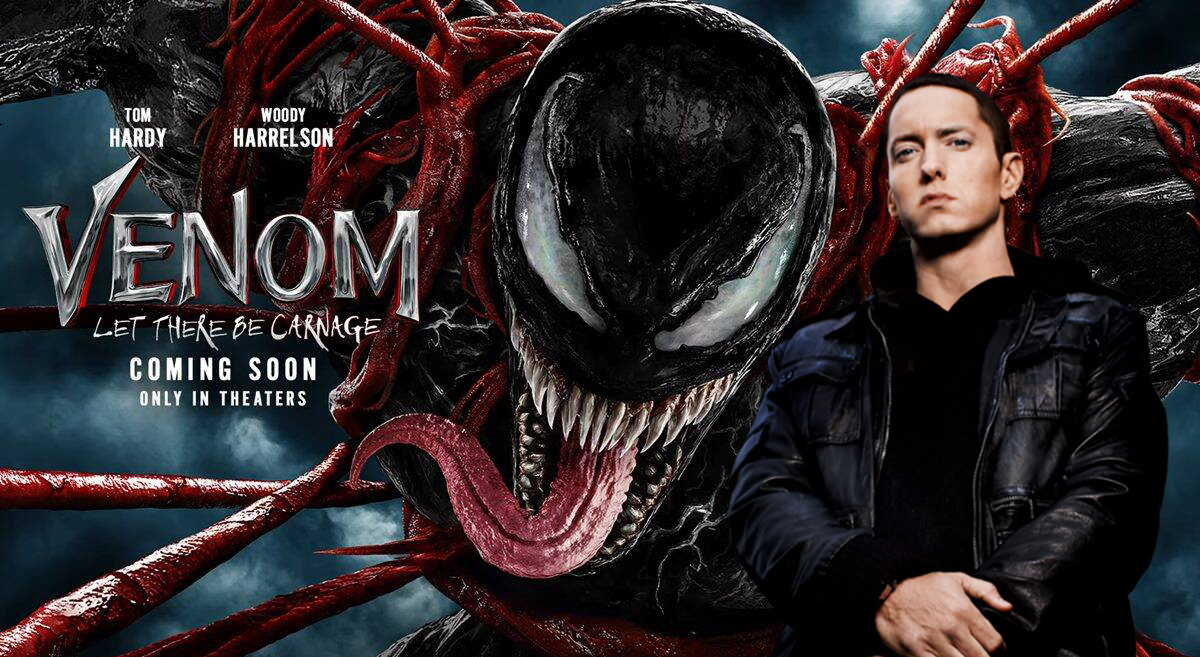 Eminem opened new restaurant, Mom’s Spaghetti, in Detroit earlier in the day, where he surprised fans with an appearance during its grand opening, as The Detroit News reports.

Previous articleWhatsapp will be blocked on all these 52 smartphones from November
Next articleKatie Nolan ESPN Exit Explained!!!