The director of Aquaman 2, James Wan, has reportedly unveiled the details of Aquaman’s filing status sequel. As the filming has officially begun, people will have faith that the sequel would be as good as the first installment. 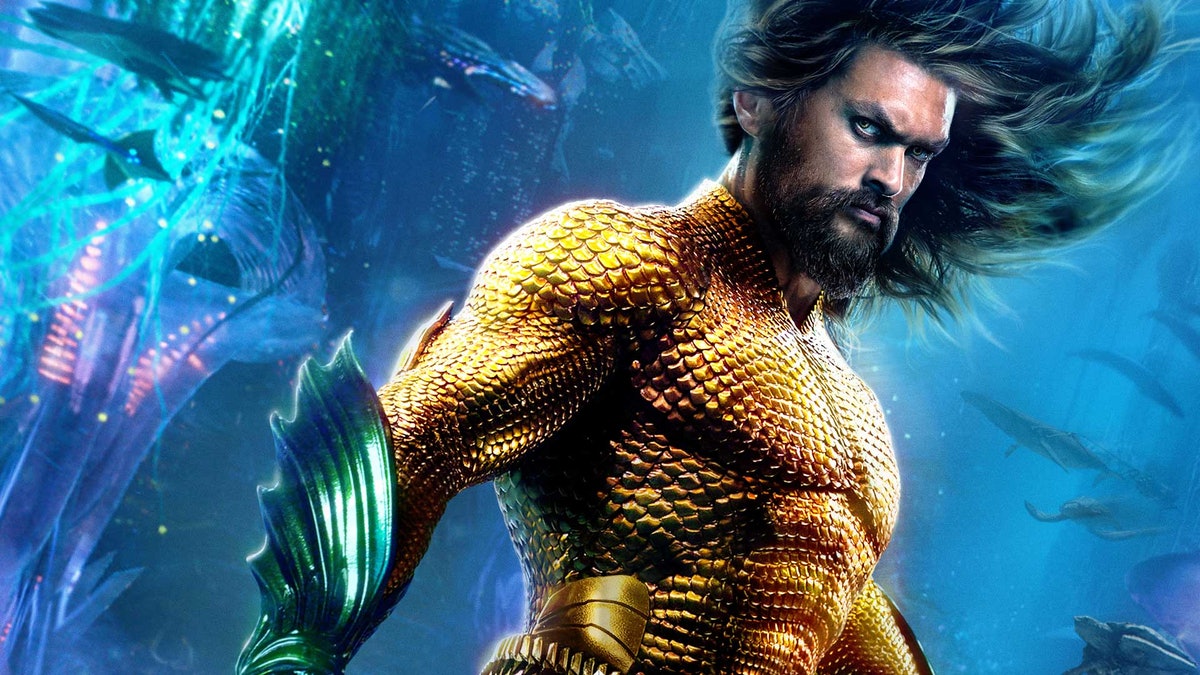 Jason Momoa’s portrayal of Arthur Curry was quite surprising, but it did manage to impress the audience. Also, people’s faith in the entirety of DCEU was restored. Arthur Curry first featured in ensemble projects of DCEU such as Batman v Superman: Dawn of Justice and its sequel Justice League.

The first instalment explored the origin of the half-Atlantean, half-human, the firstborn king of Atlantis. The film bagged a positive response from critics as well as fans. James Wan, who’s been associated with WB, provided that the film will return for a sequel. It took three years for the filming of Aquaman 2 to begin. 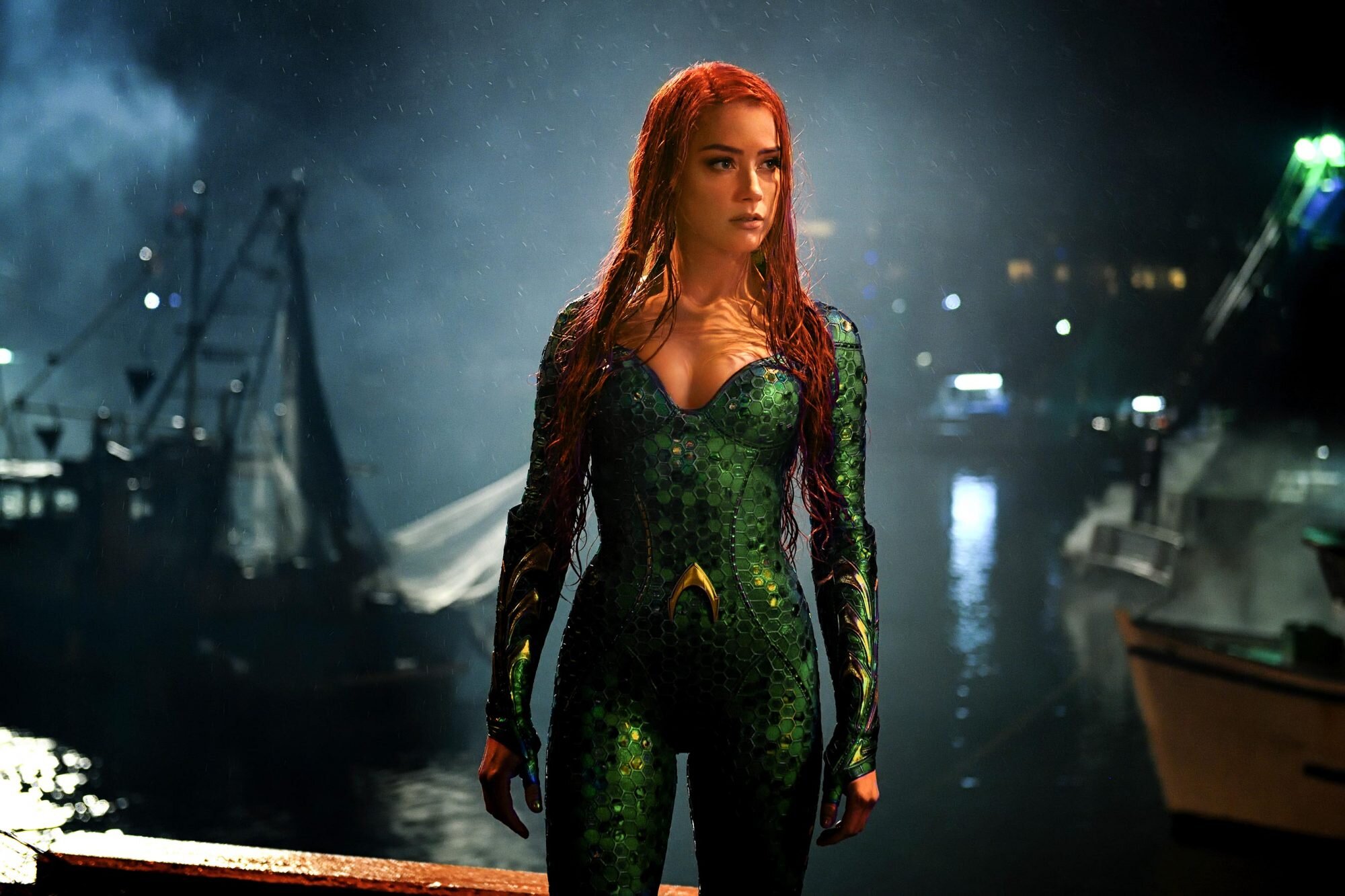 Aquaman 2 is regarded as the ‘Necrus’ project, which is set for a theatrical release in the following year, sometime in December. Several speculations are suggesting that Amber Heard would be replaced with someone else. However, it didn’t happen. The sequel will feature Heard alongside Patrick Wilson, Yahya Abdul-Mateen II, and Jason Mamoa.

The official title of the film is ‘Aquaman and the Lost Kingdom.’ The film has been reaching towards production for quite some time now. Even the lead Mamoa, provided a confirmation that the filming will begin as early as July. 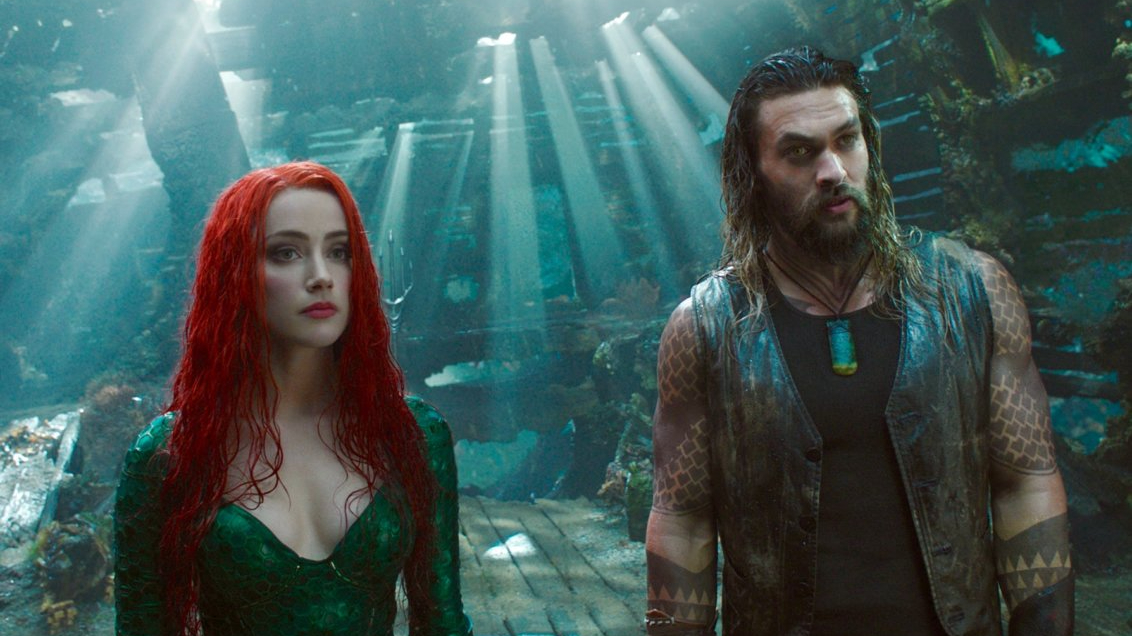 In DC Comics, Necrus is a mythical underwater city that shares a peculiar similarity to Atlantis. However, there is a slight difference between Atlantis and Necrus. The ‘Lost Kingdom’ doesn’t stay confined to a single location.

The first instalment of the Aquaman series only scratched the bare surface of what the Aquaman has in store for the fans. Necrus is expected to play an essential role in the film.

Previous articleThe Good Doctor Season 5 Premiere Date and Cast Updates| Antonia Thomas (Claire Browne) won’t be Returning for the Fifth Season
Next articleNetflix Made a Video Showing Off Its Racial & Gender Inclusivity | That Everyone Should Check it Out!