The south Korean series ‘Good Doctor’ had created a solid fan base as a result of which Daniel Dae Kim went onto creating an English adaptation for the same with the name ‘The Good Doctor. 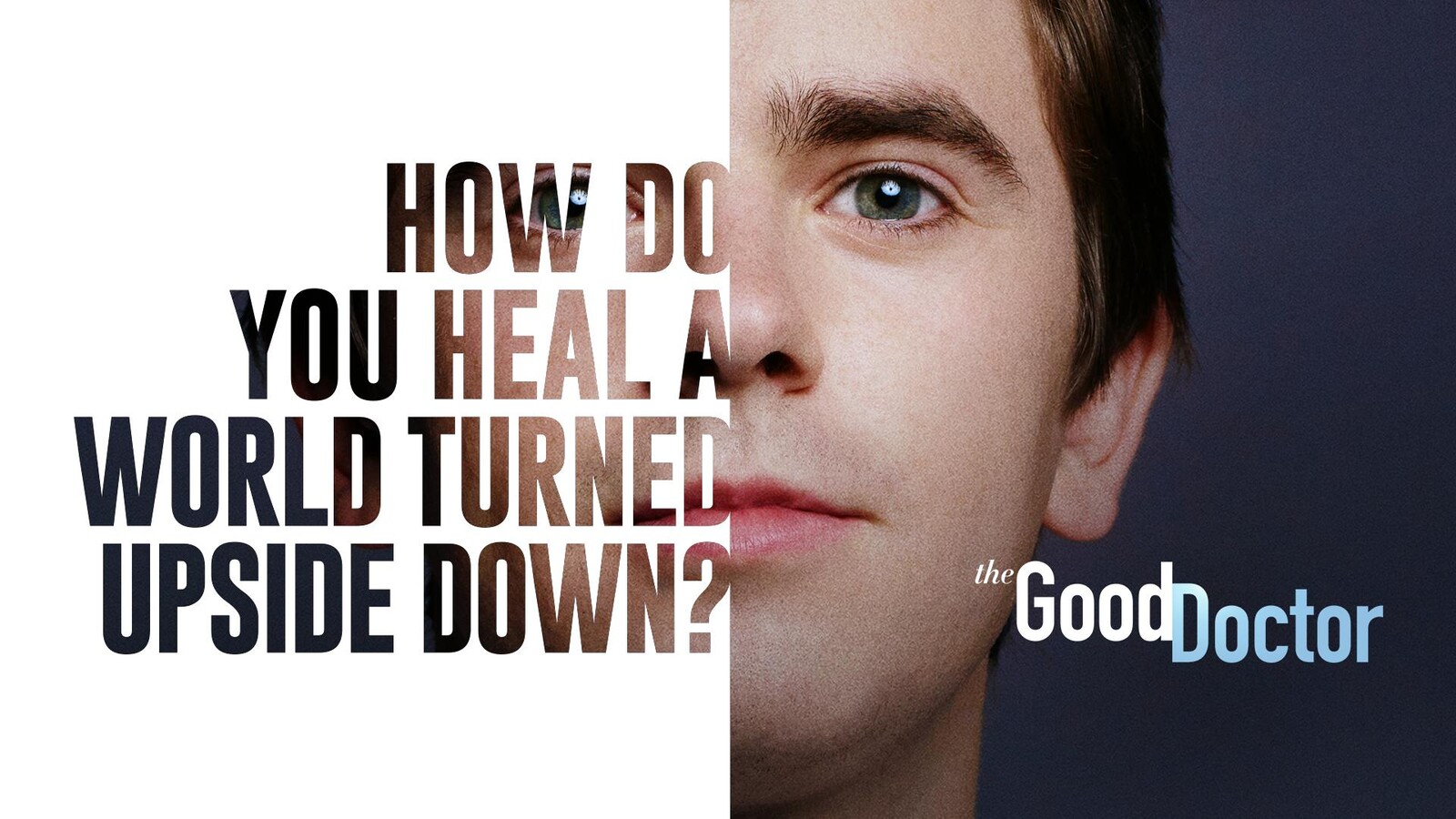 The series followed Shaun Murphy, a young autistic surgeon who had a troubled past and moves to San Jose, California to work at the prestigious San Jose St. Bonaventure Hospital. Currently, the makers have released 4 successful seasons and the 5th season is in the making. But if you want to know all the details regarding that then keep on reading.

The series was renewed for the fifth season in May 2021. Currently it is in making and we speculate that it will be releasing later this fall on ABC. Usually, the show drops its seasons sometime in September but since the fourth season had released in November, we expect it to be following a similar trend. Anyways, the good news is that we’ll get to watch it by this year itself. 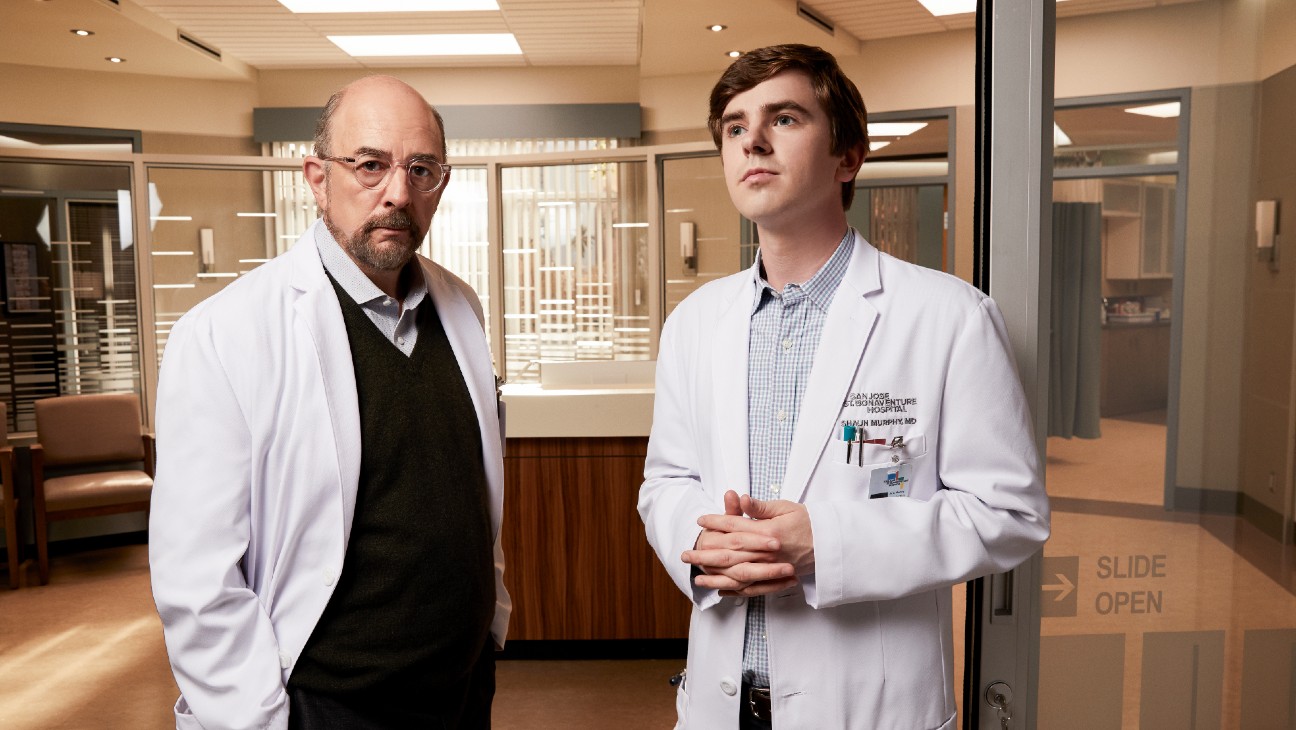 The following cast is expected to be reprising their roles in Season 5 along with Noah Galvin as Dr. asher Wolke and Bria Samone Henderson as Dr Jordan Allen.

Also, Antonia Thomas who used to play the role of Claire Browne won’t be returning for the fifth season.

The Good Doctor Season 5: What To Expect!!

Season 4 had done a great job in touching hot topics like the coronavirus, racist bias at the hospitals and some other topical issues. We expect season 5 to be treading on similar lines.