Inside Diddy’s Impassioned Requirement For A Travis Scott Billboard Performance 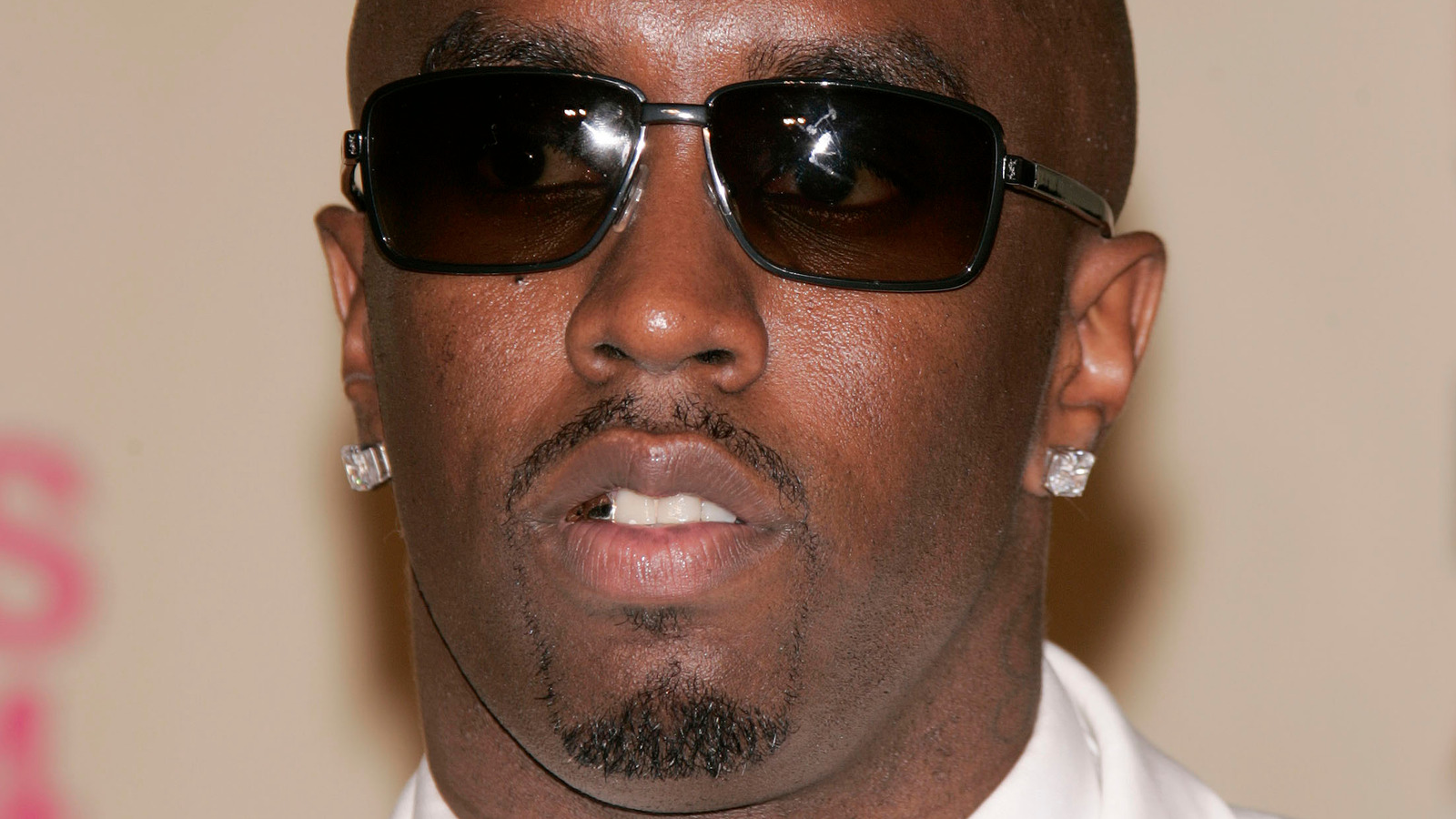 Sean “Diddy” Combs confirmed that Travis Scott’s 2022 Billboard Music Awards performance was all down to him, revealing in an Instagram video on May 9 that he made a “request” and “demand” to have Scott take to the stage. “I said ‘My brother Travis Scott has to perform. I’m executive producing, he has to perform,’ and NBC said ‘yes,'” he revealed in the clip, which he recorded while in a car. “It’s going down Sunday, Travis Scott will be performing… now that’s love,” he added in the selfie clip, which he captioned, “BREAKING NEWS!!!”

Diddy also opened up about why he made that decision to Revolt, telling the outlet, “I am uncanceling the canceled. There will be no canceling on my watch. Love is about forgiveness… so that was why it was important for me to have Travis Scott perform. It’s going to be a great night.”

It’s safe to say many had their opinions about the decision to put Scott back on TV so soon after the Astroworld tragedy, taking to Twitter to make their thoughts clear. One person responded to Billboard’s announcement by calling it “so ugly & distasteful.” They added, “not even a year after the astroworld festival tragedy. thousands of people are still dealing with the trauma now associated with Travis, his music, & his artistry. for him to be placed on screens everywhere rn is a terrible decision.” However, others were happy to see his TV return, with another writing, “HE’S BACK.”