Here are the episodes of Young and the Restless

The Young and the Restless spoilers for September 6-10, 2021, reveal Abby finished with her baby-making contract as she tells Mariah and Tessa to leave because she doesn’t need them anymore. It’s like shell-shock for Mariah after she spent so much time alone bonding with the baby Abby calls Dominic.

The Young and the Restless Spoilers! What Happens to Mariah Now?

Mariah (Camryn Graves) feels lonely, scared, and empty. Abby (Melissa Ordway), who she had cared for in her own body, is now her baby. It’s exactly how she hoped it would be. She still experienced a traumatizing experience in that room, and she knows Stitch (Sean Carrigan), is still there. What happens if he comes back and pursues her? Sharon (Sharon Case), and Tessa [Cait Fairbanks] do everything they can to help. Mariah, comfort seems like she is having a lot more trouble than they anticipated. 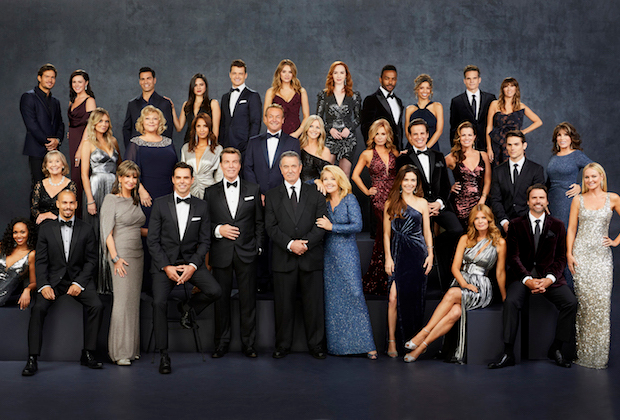 Abby is able to have what she wants. At least, she has some of her desires. She has this baby but she doesn’t have her husband and doesn’t even know he is a father in the legal contract only as Devon (Bryton James) is still the biological father of this baby. And Devon might not be having as hard a time as Mariah because he didn’t carry the child, but he still confesses to Lily that he feels an attachment to him and wants to be with him. Abby’s life might not be as simple as she wanted when she got this bright idea to use a surrogate and didn’t keep things anonymous.

A New Start For Adam and Sally On Y&R?

After Sally’s (Courtney Hope) little ice bucket challenge that Phyllis (Michelle Stafford) helped her with at The Grand Phoenix, Adam (Mark Grossman) and Sally nearly did the deed in one of the hotel rooms, but he stopped them. They decide to restructure their relationship over the next week. ODes this have anything to do with Victor (Eric Braeden) disapproving of one of Adam’s business decisions — namely hiring Sally Spectra?

Sharon is even back in the mix this week, as Adam and Sharon are still friends. Sharon asks Adam about his choices with his life. 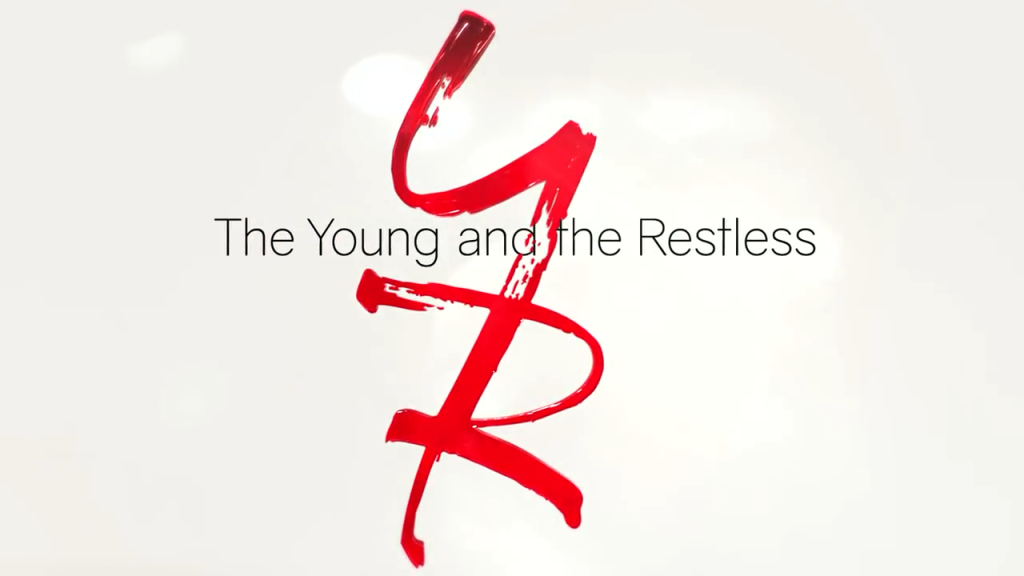 While Victoria (Amelia Heinle) forges ahead with wedding plans to an allegedly dying man whom she barely knows, her family works behind the scenes to dig up as much about the man as possible so Victoria doesn’t make the biggest mistake of her life. Do they succeed or do they push her further into Ashland Locke’s (Richard Burgi) waiting arms? This marriage is not going to go without a hitch.

Previous articleHere are the details of Kendrick Lamar earnings per concert
Next articlePlayboy Centerfold Curse affected Many Stars Like Jayne Mansfield Marilyn Monroe And Many Playmates!