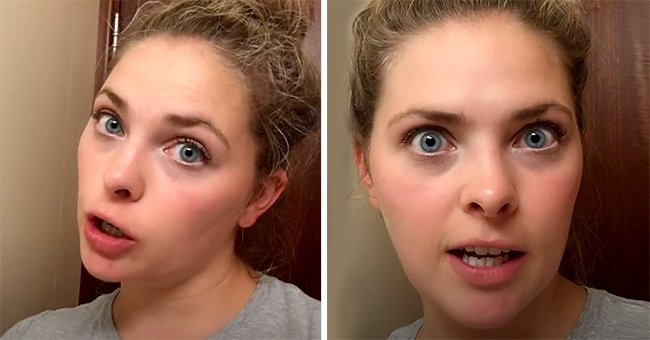 A former employee at a hotel is blowing the whistle on some top-secret unethical practices that take place in hotel rooms. Two essential items were urged to be avoided by her.

Angela Riihiluoma was a former hotel employee who took to TikTok in order to reveal some unpleasant secrets to potential hotel guests and warn them not to use more than two hotel supplies.

The video began with the ex-hotel employee-turned-model informing viewers about two things they should never do in a hotel. She explained that she was once a marketer in a hotel.

The job earned her the chance to speak to a colleague with 20 years of experience in the hospitality industry. The gentleman was kind enough to let her in on some top-secret information.

Riihiluoma advised hotel guests not to use the coffee maker in their hotel rooms. Explaining the reason, the TikToker said: “Because apparently, some people like to use it as a urinal. Yeah, exactly. So I don’t care how addicted you are to coffee, don’t touch the coffee maker.”

Her second tip seemed more obvious but easily overlooked all the same. The model warned guests not to use their glasses in the bathroom. She explained: “… And so more often than not, they’ll just wipe them down with Windex. They won’t even wash them. Dishwasher? Apparently not. Just a little Windex. Sounds hygienic.”

Taking to her caption, Riihiluoma admitted she was shocked at her discovery. Many TikTokers were shocked and shocked by the woman’s discovery. One user commented: “Okay, I feel like I was better off not knowing.”

Some commenters validated the poster’s claims, saying they worked in hotels and knew for sure. A woman ascertained: “When I worked as a housekeeper, the number one thing I was told is that it doesn’t matter how clean it is. Just make it look clean.”

Many suggested other items to avoid contact with when visiting a hotel for hygiene purposes. The list included items such as blankets and bedspreads, pillows or comforters, towels, cutlery, soaps, and bath products. Someone offered an additional tip, saying: “Don’t use the ice canister either. People throw up in them. Sometimes they’ll have plastic bags in them. Also not washed.”

The discovery made many TikTok users decide to henceforth think twice before lodging in a hotel. Some people resolved to carry their own disposable items, but most decided not to return to hotels, preferring to stay at home or in their cars. One wrote: “So after reading the comments, I have decided to never go to a hotel again.”

Meanwhile, several netizens disagreed with Riihiluoma’s warnings, noting that they worked in hotels and never condoned such unethical practices. Others maintained that cleaning and maintenance procedures were determined by the hotel concerned.