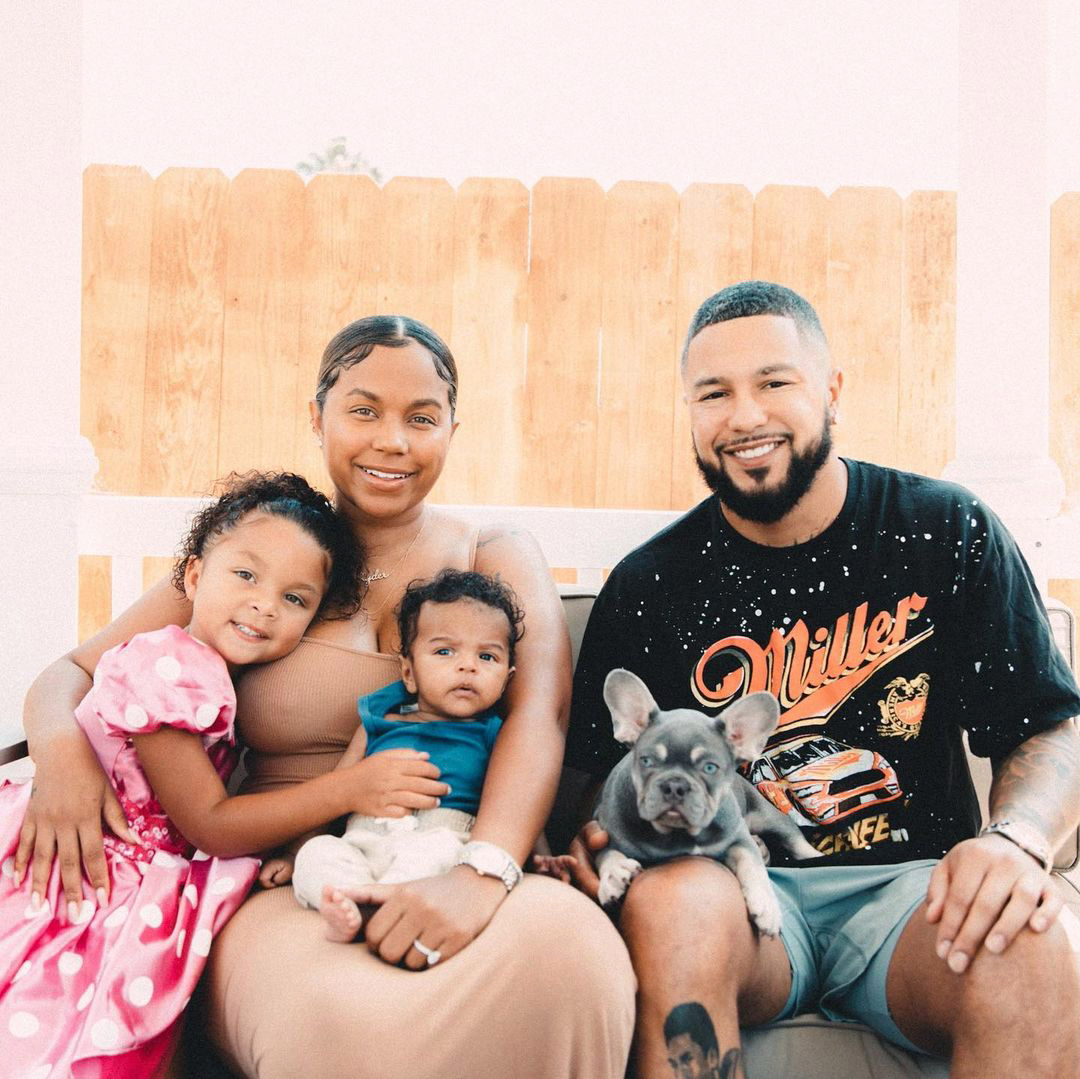 Challenge star Cory Wharton, 30, shared this sweet video of his oldest child dancing while he excited her for school.

The little one looked adorable in her white coord and JoJo Siwa-style bow as Cory began an impromptu rap, “it’s time to go to school”.

Captioning the video, he penned: “You know I had to hype her up for school this is what we do lol” alongside a pencil and book emoji.

The TV star’s video comes two weeks after fans slammed “selfish” Cheyenne for slamming ex Cory for “partying too much while she’s pregnant.”

The 29-year-old criticized Cory for not being around to help raise their four-year-old daughter.

During an episode of the MTV show earlier this month, Cory stopped by Cheyenne’s house to share his plans to travel in the upcoming months.

Cory shared with Cheyenne that he has work obligations for MTV’s The Challenge. He also said that he plans to travel for the 30th of his birthday.

Cheyenne did not take the news well and slammed her ex for “partying for four months” while she’s pregnant.

The insults continued when she called him a “piece of s**t” for being out of town on Ryder’s birthday.

Teen Mom OG fans rushed to Twitter to slam Cheyenne for how she spoke to her ex, claiming that was “selfish.”

One person wrote: “The real question is why does Cheyenne think the world revolves around her? and why does no one put her in her place?”

Another added: “It’s always Cheyenne’s way or no way. She’s pissed cause he’s taking a week off in between work commitments.” 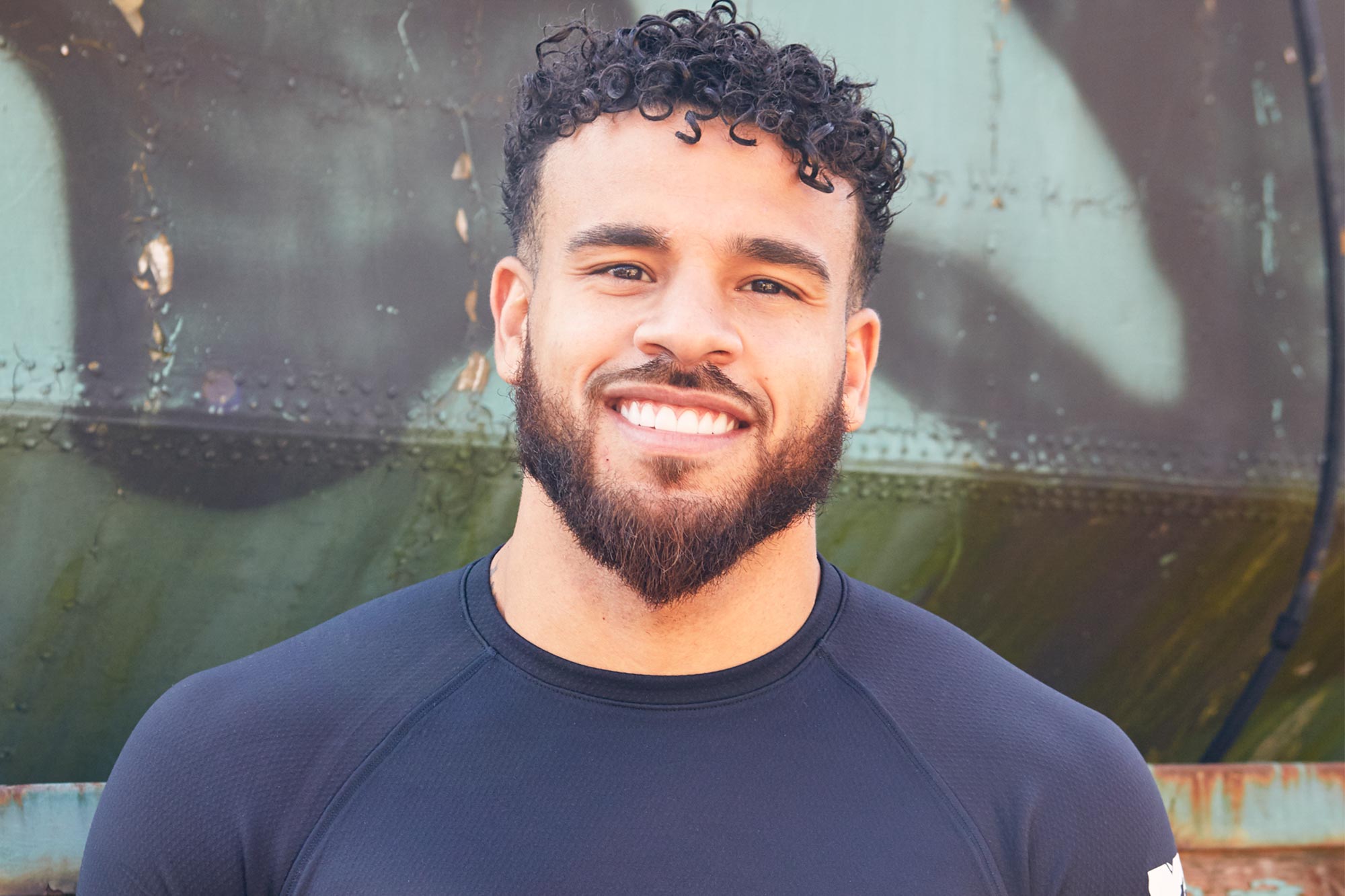 A third chimed in: “I usually like @itskcheyenne but this episode has me not on her side! You choose to have a baby, while you already have a toddler. You’re mad at Cory for going to work, and going away…. Too bad. I wish my baby daddy did half the crap this guy does!”

The backlash continued as a following Teen Mom viewer wrote: “Idk why but Cheyenne is annoying.”

Meanwhile, many others agreed that the mother of two needed to “chill out.”

Despite no longer being in a relationship, Cheyenne and Cory have made active efforts to co-parent Ryder together.

As Tuesday’s episode was being filmed, the 28-year-old was pregnant with her son Ace- who she shares with fiancé Zach Davis.

The Teen Mom announced she gave birth to her second baby on Instagram in late May, posting a series of photos in the hospital holding her new addition with his big sister, Ryder.

In the caption, she said: “Life is complete, all praises to the highest.”