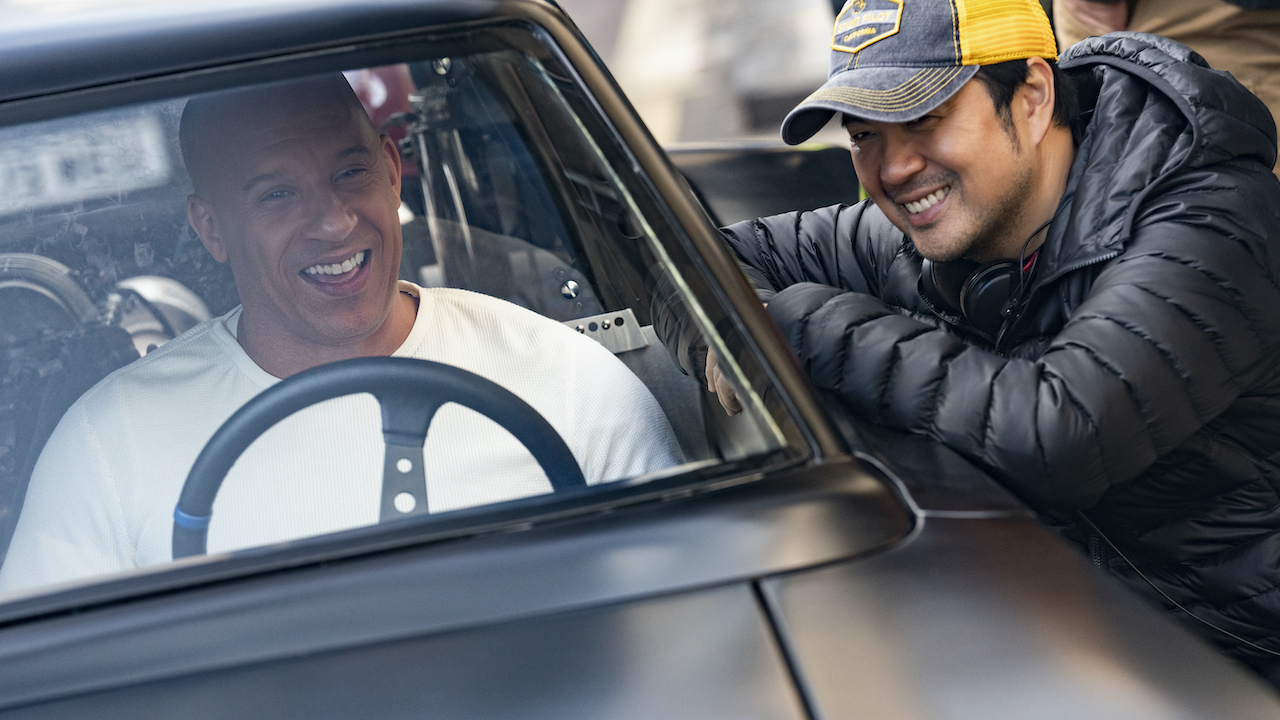 With five Fast & Furious movies under his belt, Fast X was being lined up as director Justin Lin’s sixth contribution to Universal Pictures’ car-centric franchise. However, one week into production, Lin exited Fast X, and The Incredible Hulk’s Louis Leterrier was brought in as his replacement. Almost two full months since that directorial shakeup, it’s been which big blockbuster will turn his attention to next: the One-Punch Man movie.

Back in 2020, it was announced that a live-action adaptation of the One-Punch Man manga was in development at Sony Pictures, with Venom and Jumanji: The Next Level duo Scott Rosenberg and Jeff Pinkner being tapped to write the script. Per Deadline, Justin Lin has now come aboard to both direct and produce the One-Punch Man movie. This will be Lin’s first non-Fast & Furious directorial effort since 2016’s Star Trek Beyond, and he’s currently working with Rosenberg and Pinkner on rewrites, with production intended to begin by the end of 2022.

The One-Punch Man started off as a webcomic that launched in Japan in 2009, and an anime adaptation premiered six year later. The saga centers on Saitama, a superhero who’s able to defeat any opponent with a single punch. Because of his overwhelming power, Saitama struggles to find a worthy adversary amongst the villains and monsters he clashes with on a regular basis to keep Earth safe. One-Punch Man was created by the artist ONE, and when the manga made its way to the United States in 2015, the first and second volumes made the New York Times Manga Best Sellers list. It would later be nominated for an Eisner Award and Harvey Award.

As one would expect from a property this big, Justin Lin’s One-Punch Man movie is intended to be the start of a franchise for Sony Pictures. And while Lin certainly helped guide the course of the Fast & Furious saga, with One-Punch Man, he has the advantage of being looped in from the start, as opposed to coming in after someone else has already laid the foundation. Assuming One-Punch Man gets off the ground smoothly and starts filming by the end of the year, it’ll be Hollywood’s first live-action film adaptation of a manga/anime since 2019’s Alita: Battle Angel. However, there have been some stateside TV adaptations in the years since then, like the recently-canceled Cowboy Bebop and the upcoming One Piece, both of which hail from Netflix.

Speaking of Netflix, it’s worth bringing up that Sony Pictures had spent years developing a Masters of the Universe reboot, but last year, it was announced that Netflix acquired He-Man’s return to live-action (played by Kyle Allen) from Sony. For right now, One-Punch Man is firmly housed at Sony, and it sounds like this’ll get a theatrical release. Still, I can’t help wonder if there’ll come a point where Sony and Netflix will come to a new arrangement that sees One-Punch Man going exclusively to the latter platform too, especially given Netflix’s experience with manga/anime adaptations.

CinemaBlend will share any other major updates about Justin Lin’s take on One-Punch Man that come in, including who’s cast as the titular character. Meanwhile, catch up to speed on the rest of this year’s cinematic offerings with our 2022 release schedule.