Fans Are In love vocals and visuals and BTS V is truly ‘CGV’ in ‘My Universe’ MV, BTS V is true ‘CGV’ in ‘My Universe’ music video, fans say, after the much-anticipated collab video of Coldplay and BTS came out. While the music video highlights the singer’s mesmerizing visuals, it also makes them fall in love with Kim Taehyung’s honey vocals.

Dubbed as the ‘collab of the century,’ BTS and Coldplay finally released their much-anticipated music video for ‘My Universe’ on September 30th. To BTS ARMY’s surprise, the duo announced the drop of their music video only a few hours before its official release.

The MV of ‘My Universe’ looks straight from space with aliens and hologram visuals, making the lyrics come true that says, “And they said that we can’t be together/ Because, because we come from different sides!.” 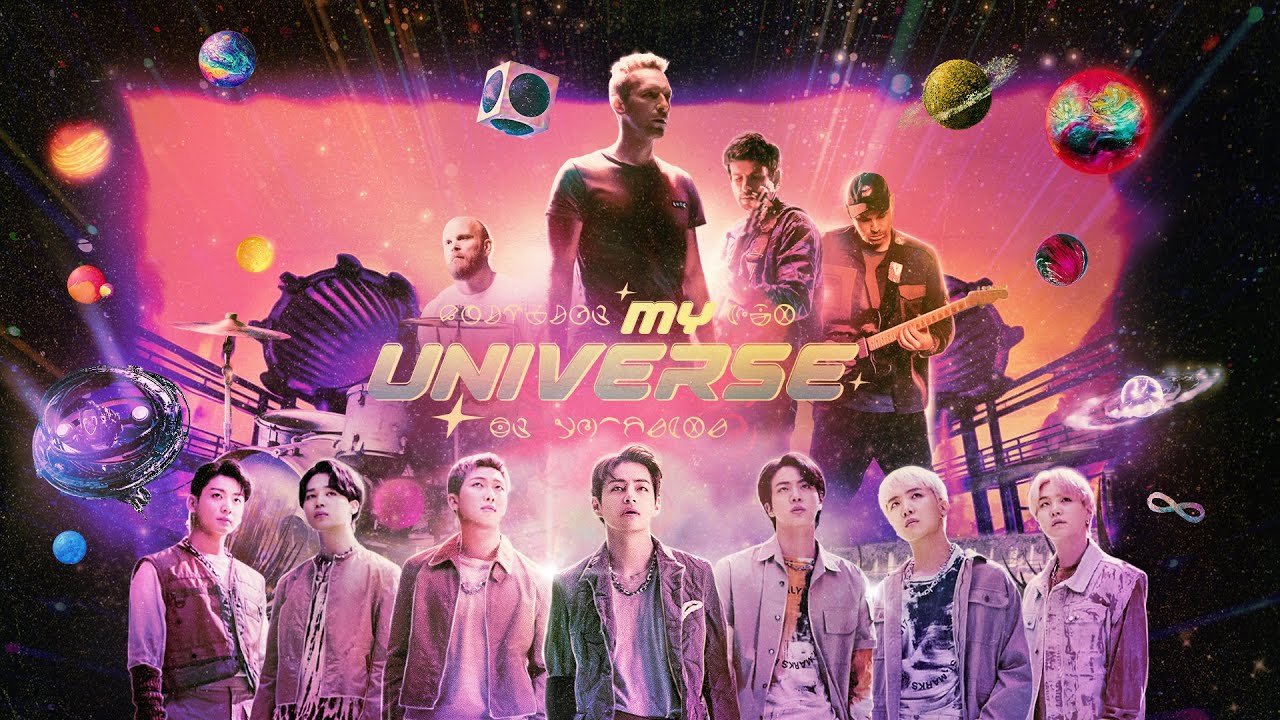 BTS V got the nickname ‘CGV,’ which means computer-generated visual, for his ‘World’s number one handsome face.’ In the music video for ‘My Universe,’ the name truly comes to life when fans say Bangtan is shown as a hologram.

BTS V fan raved about how the amazing visual combined with his lower register makes it a double-attack. “Coldplay must have heard BTS V’s nickname CGV and decided to make it happen! OUR UNIVERSE V!” One fan shared the news.

A second fan added, “NO DOUBT, BTS V WAS CALLED AS CGV, JUST LOOK AT HIM! OUR UNIVERSE V!”

“Kim Taehyung really stands out the most, and he’s serving not only his CGV visual but also his outstanding vocals with those gold lower register. BTS V will always shine on his own! OUR UNIVERSE V,” a third fan added.

‘My Universe,’ Coldplay and BTS build a ‘new universe.’

Earlier, in the ‘My Universe’ documentary, Chris Martin shared his vision for the song where BTS and Coldplay representatives of the earth will come together to build a new universe.

A fan says, “His picture was just well-delivered through the MV!!” 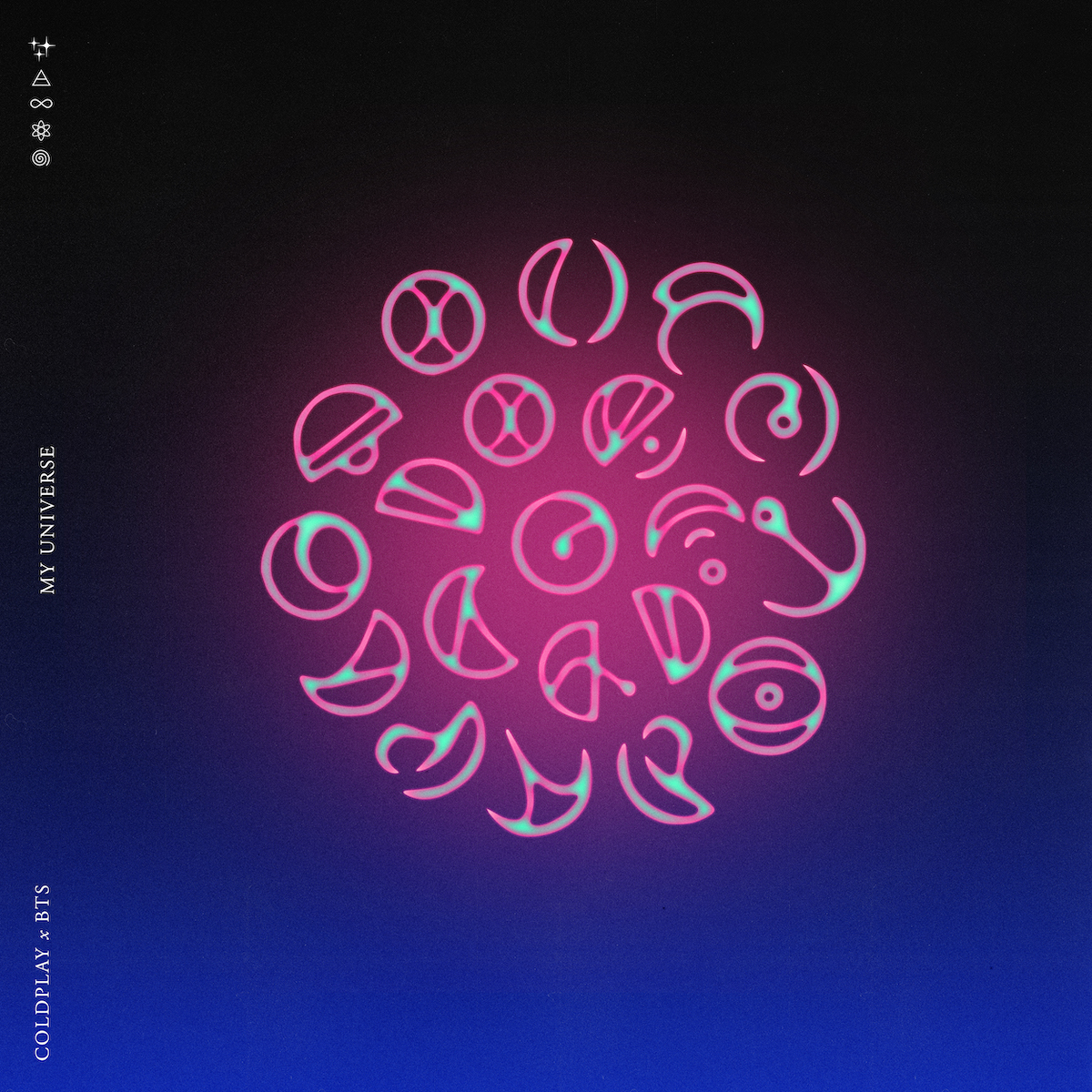 Fatima Farha, USA Today journalist, noted, “The concept for My Universe MV is AMAZING. It really speaks to how music can bring people from different parts of the ~universe~ together and how music transcends any barriers.”

She added, “BTS & Coldplay defying the rules trying to silence them from doing what they love. Beautiful.”

“This collaboration is so magical because both groups’ ideologies and values re: music align so well, and this song truly encompasses that, and the MV further proves it.”

Stream the music video below.