Fans of the Spice Girls were over the moon when they heard Mel C, “Sporty Spice,” would compete on Dancing With The Stars this year. People started to speculate about whether there would be a Spice Girls reunion.

COVID-19 safety measures are less restrictive than last year — there’s even a live studio audience this season. So it doesn’t seem that it’s out of the realm of possibilities that the Spice Girls will reunite to perform in the ballroom this year. 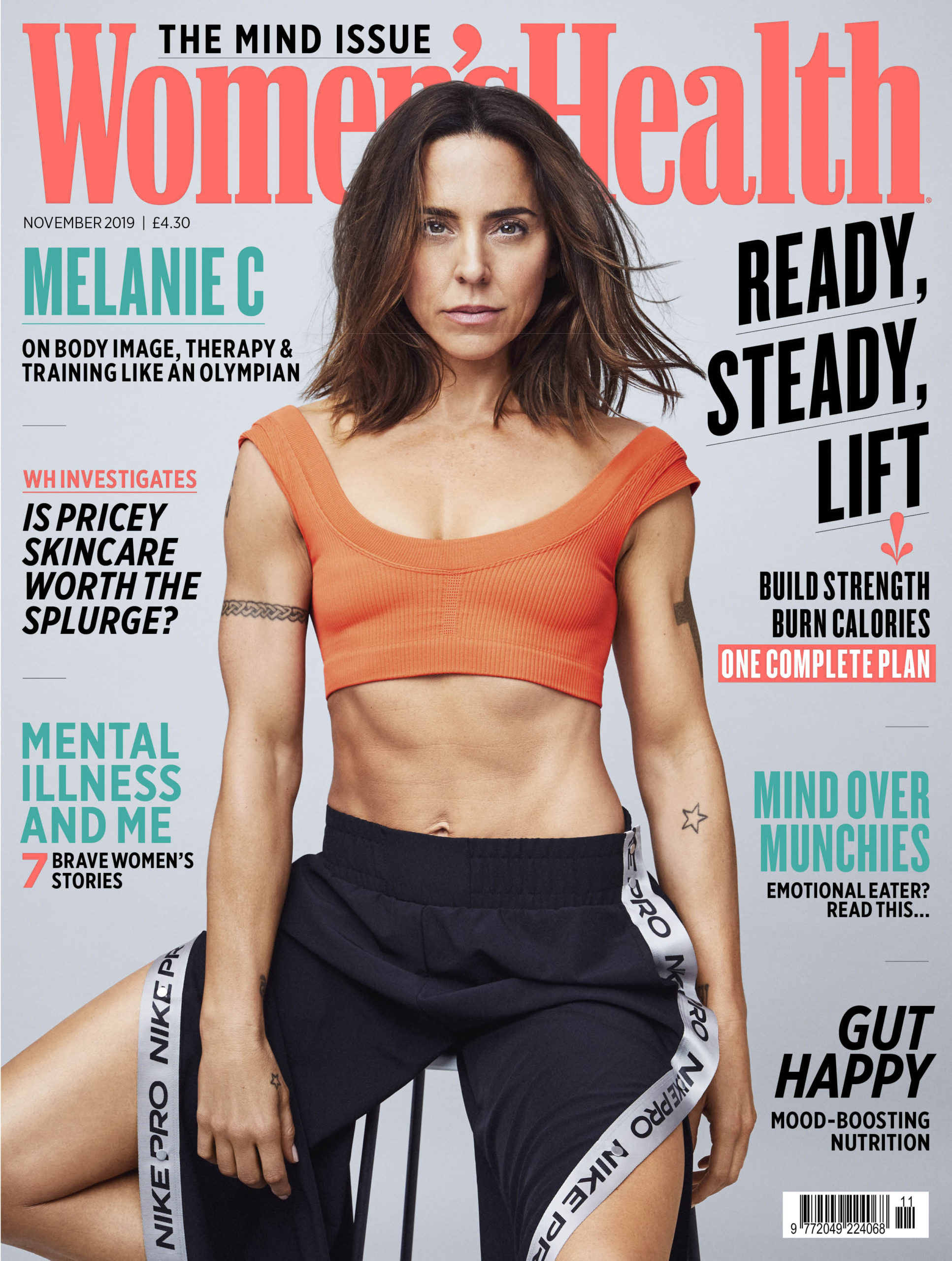 We don’t know of any confirmed plans for a Spice Girls performance yet, but Mel C confirms the girls are all still in touch and they’re very excited for her.

“Dancing with the Stars is something I’ve always wanted to do,” Sporty Spice told PEOPLE in a recent interview. “Mel B did an incredible job in 2007. She’s so excited, all the Spice Girls are so excited because I know it’s a wonderful experience.”

Mel B came in second during her season. Many people expect Mel C will do well this season, even though there is a lot of competition.

Gleb Savchenko is Mel C’s professional partner this year. So far, the couple earned pretty high scores and are in second place after this week’s episode. Amanda Kloots, her partner Alan Bersten, are currently tied for first with JoJo Siwa’s partner Jenna Johnson. But after next week’s episode, things may change a little bit.

Gleb and Mel C improved their score by three points this week — who knows how much they will improve by October 4. 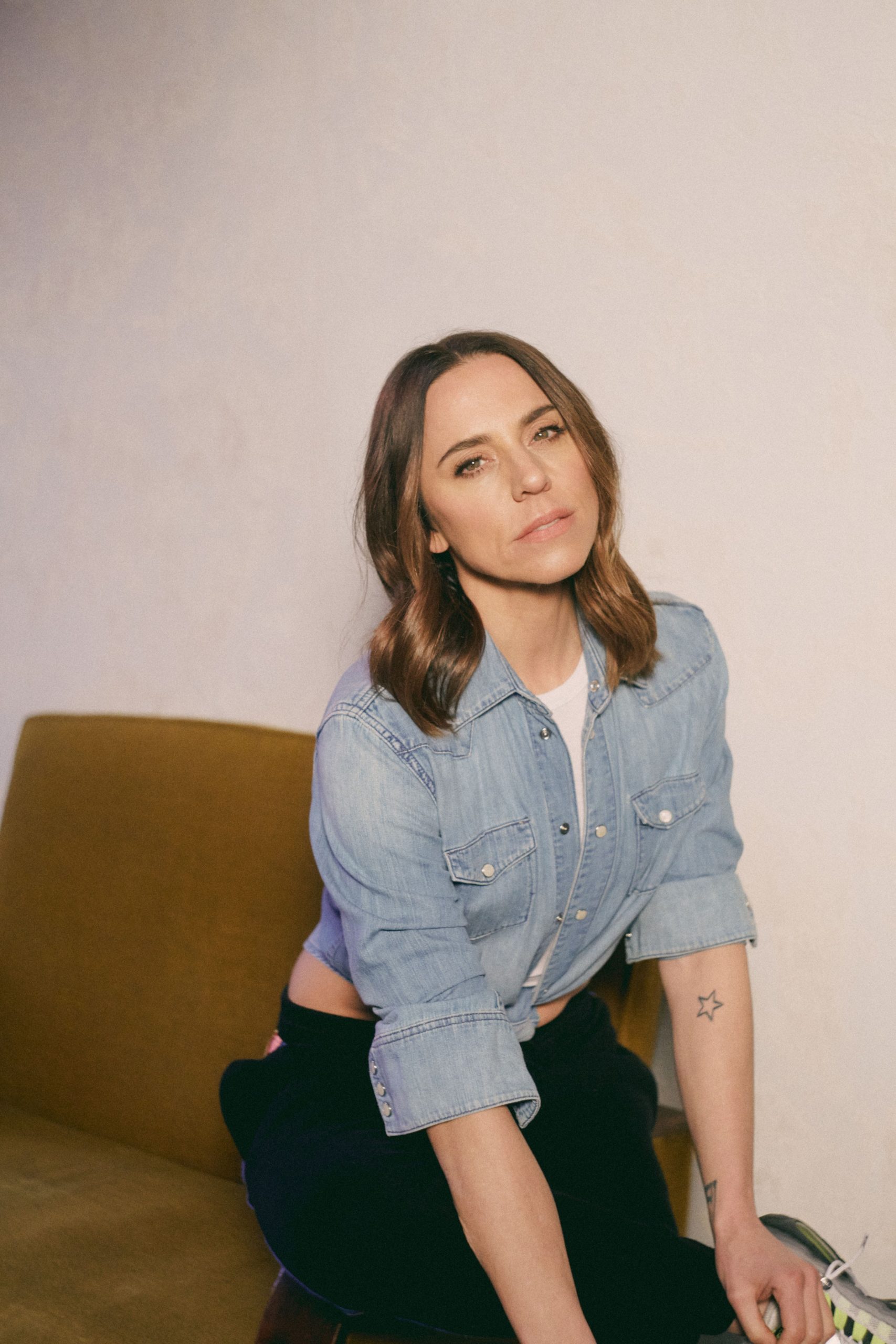 So, what are we to expect from the Spice Girls reunion. Is it possible?

Sporty Spice is hopeful that the reunion will take place.

“I really want to embrace that in the show, so it would be lovely and I’m keeping my fingers crossed that we get spice action,” she said in an interview with ET before Season 30 began. “It’d be rude not to, right?”

It will all come together, I hope. Many British pop fans want to see their idols back on stage. Do you think they’ll be able to pull it off?

Vote if Mel C and Gleb want to stay in this competition. Be sure to tune into Dancing With The Stars on October 4 to catch all the action. Next week’s episode is Britney Night, so be prepared for your favorite couples to pay homage to the pop star herself. Keep following us online for the latest DWTS news. We’re here to keep you filled in!