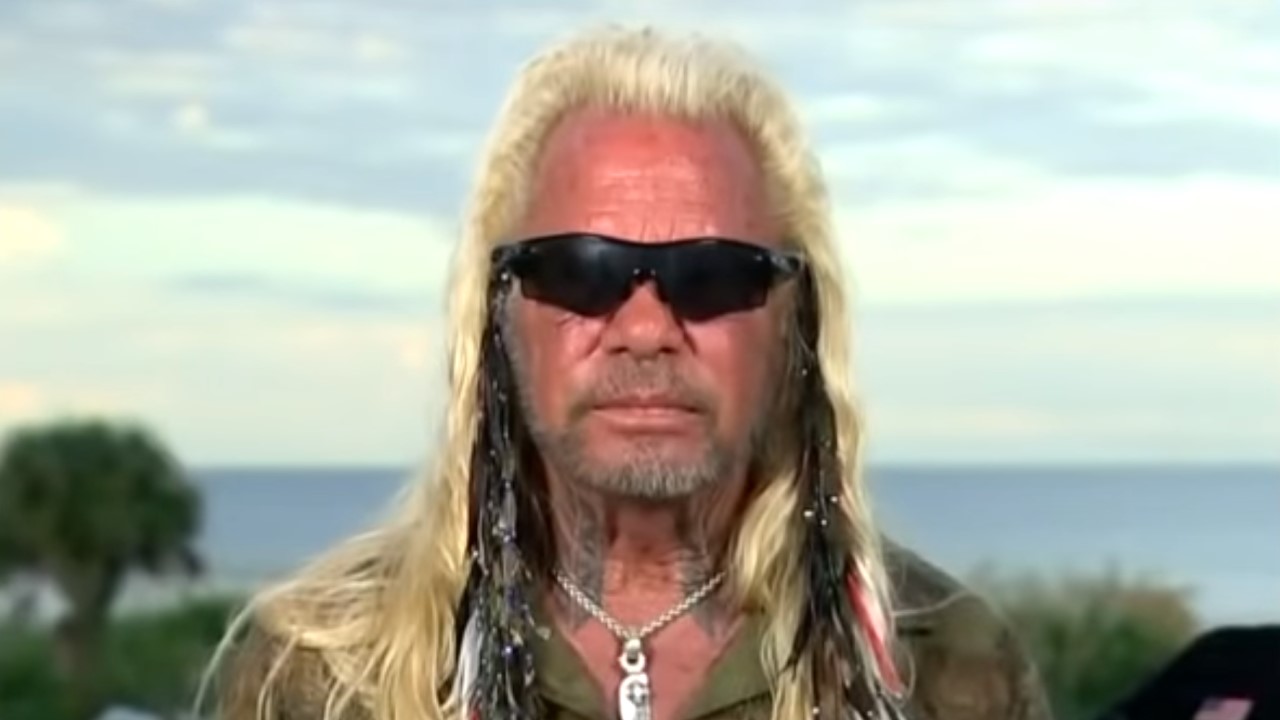 When it comes to famous bounty hunters on TV, audiences basically have two options. For one, there’s Disney+’s upcoming Star Wars spinoff The Book of Boba Fett, and then there’s Duane Chapman, better known publicly as Dog the Bounty Hunter. The TV personality’s life and career have been as dramatic and erratic as can be in the two years since the death of his fifth wife, Beth Chapman. Now, months after his most recent television project was shelved in mid-development, Dog the Bounty Hunter is reportedly planning another return to TV, all while in the midst of his personal manhunt for Brian Laundrie, the fiancé of homicide victim Gabby Petito.

With Dog the Bounty Hunter currently making headlines for putting his fugitive-seeking skills to work in the Brian Laundrie case, the unscripted TV production company Thinkfactory Media is currently in the process of finding the reality star a new small-screen home. Thinkfactory Media is behind such cable hits as the Marriage Boot Camp franchise, the Honey Boo Boo follow-up Mama June: From Not to Hot, and Million Dollar Matchmaker, among others. But fans can probably expect something a little more unstructured from what’s being planned with Dog the Bounty Hunter, possibly in line with Thinkfactory’s A&E special Dog and Beth: Fight of Their Lives.

According to Variety, the pitch for Duane Chapman’s return to TV would center on everything going on in his daily life, from personal situations to presumably more career-based stuff. One might think the latter would be more sought-after for Dog, whose success as a bounty hunting is far less messy than his increasingly strife-filled relationships with some of his daughters and others, with racism claims allegedly factoring into the failed TV project Dog’s Unleashed for the streaming service UnleashedTV.

Given the timing of this news going public, it’s certainly possible that Dog the Bounty Hunter’s TV future could involve his current ongoing attempts to track down Brian Laundrie. That said, unless that pursuit goes on for an unexpectedly long time, it likely wouldn’t be the entire focus of any new TV projects for Chapman.

A week after the remains of the once-missing Gabby Petito were discovered in northern Wyoming, with authorities seeking out the custody-evading Brian Laundrie, Dog the Bounty Hunter entered the fray and quickly garnered quite a bit of attention as he followed up on outsider tips regarding Laundrie’s alleged whereabouts. It appears as if he’s having some success in Florida in the area around Shell Island and Fort De Soto Park, but as it stands, it’s not clear if Dog or federal authorities will be the ones to track Laundrie down first.

On social media, where Dog has kept fans updated, he even commented (via third-person) on a plane banner addressing the manhunt.

“Frankly, I wish I had thought of that, but it wasn’t our team,” joked Dog. “I’d love to shake the hand of whoever is behind the banner, I’ll tell you that.” pic.twitter.com/R8SVheG1jMSeptember 30, 2021

For now, Dog the Bounty Hunter’s TV future is still up in the air, but given how popular he has remained even in the face of sticky situations outside the public eye, it’s easy to imagine a network or streaming service bringing a new show to life. While waiting on more news, be sure to keep up with all the new and returning shows hitting soon with our 2021 Fall TV schedule.

Previous article‘Blue Moon’ Review: A Rowdy Slab of Romanian Realism
Next articleFlu and Covid jabs CAN be given at the same time safely, study finds