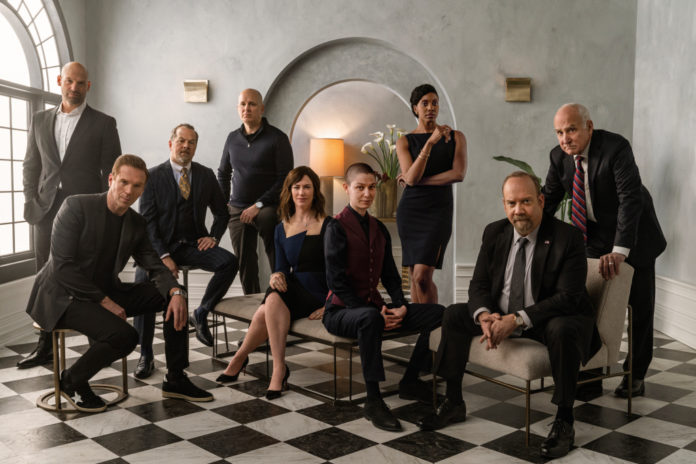 Or as Lewis’s Axelrod said to rival billionaire Mike Prince (Corey Stoll), who now owns all his companies: “So this is what it is to lose.”

Returning for the second half of its latest season, the renewed for a sixth cycle series, on September 5 after a pandemic shutdown, Billions enlarged the battle between Lewis’s Axelrod and Giamatti’s Chuck Rhodes to include former House of Cards star Stoll in a very unholy trinity.