Covid deaths in the UK have increased by 30% in the last week, with 29,547 new instances reported.

The figures were released as over 150 NHS trusts in England witnessed an increase in Covid patient numbers since Freedom Day. This is as the government is said to be weighing up a new lockdown 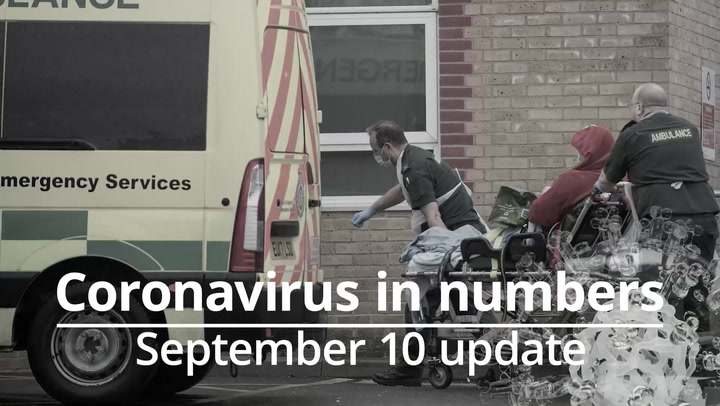 Last Saturday, the numbers were at 37.179 new infections and 120 deaths. This means that death rates have increased by 30% in one week.

This comes as figures show that over 150 NHS trusts in England have experienced an increase in Covid patient numbers since Freedom Day. According to reports, the government has placed a new lockdown.

The Mirror analysis reveals that since July 19, the coronavirus restrictions have been lifted, 154 trusts have seen an increase in the number of people living with the virus being admitted to their beds.

Hospitals in Birmingham and Leicester, Manchester, Nottingham, London, Leicester, and Manchester have experienced the greatest rises. Covid patients have increased in more than 150 NHS trusts throughout England. 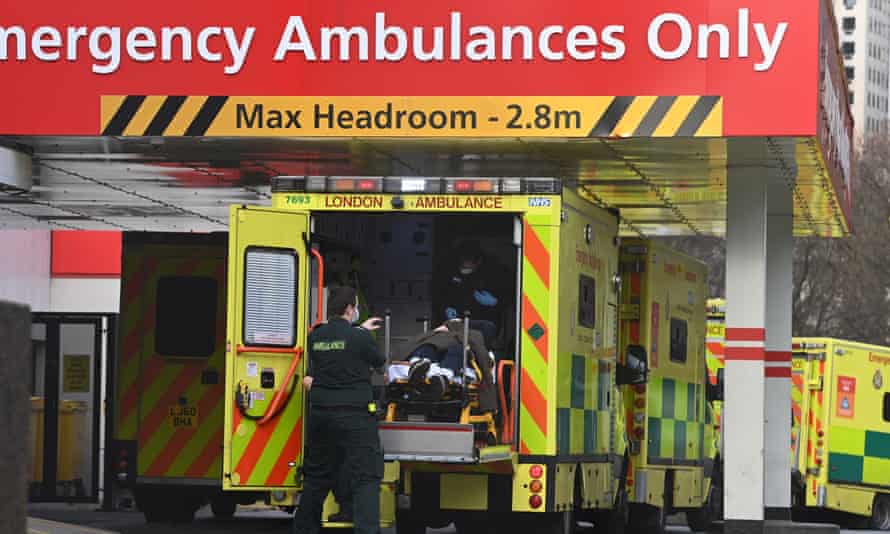 The Office of National Statistics (ONS), Friday’s data, shows that Covid cases are still high in the UK. 1 in 70 British citizens have tested positive for the disease in England.

An ONS weekly survey estimated that around 754,600 people had coronavirus in England. The estimate has not changed since August 20, 2008.

Coronavirus was present in around 1 in 50 British citizens at the peak in the second wave of January. A 4-year-old girl dies in her sleep after she and her unvaccinated mother test positive for Covid

The Prime Minister is expected to announce his plan to avoid a total lockdown and includes the introduction of Covid Jab Boosters next week.

Most likely, mask mandates will be one of the first measures to be reinstated (stock illustration). He is expected to also announce that the largest flu jab campaign ever will be launched simultaneously.

To avoid schools and pubs being closed again, contingency measures could include offices closing again and the return of social distancing rules. A Johnson official spokeswoman said GuardianThe nation should be prepared for the NHS to confront a “difficult time” This winter.

If infection rates rise alarmingly, mask mandates will likely be one of the first steps to be reinstated.

According to The Daily Telegraph, Downing Street is said to prefer the move to imposing social distancing laws because it has less direct economic impact.

Covid restrictions laws will also be extended through next spring. If people ignore orders to use masks in certain settings, they could face new fines.