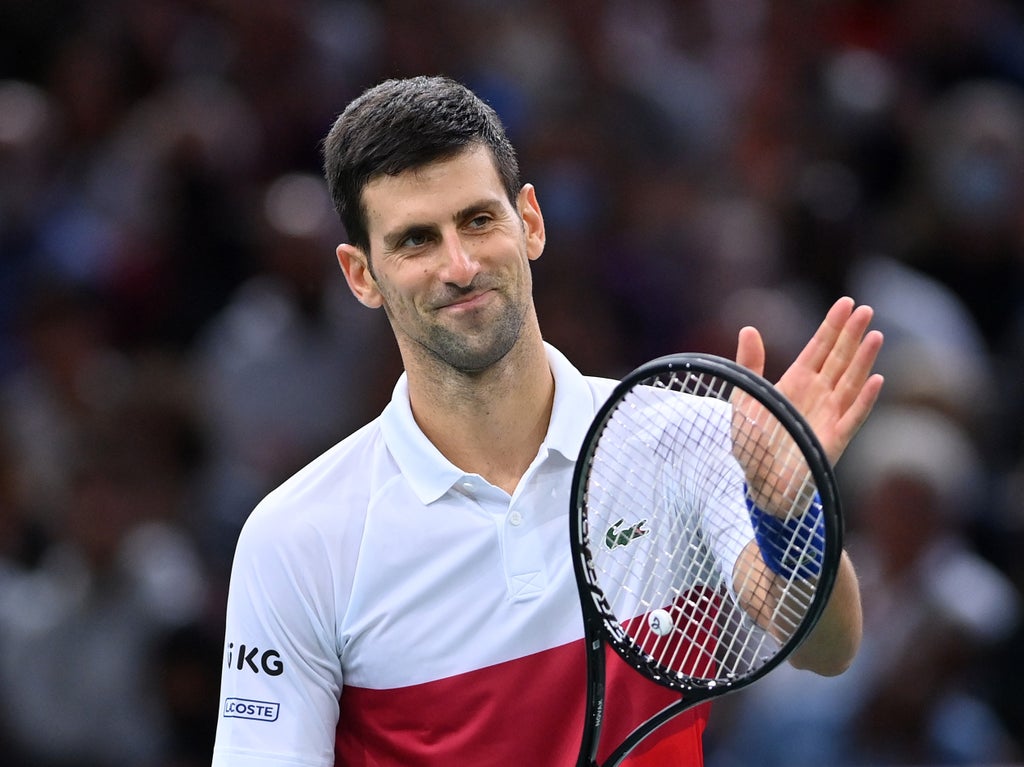 A judge has overturned the Australian government’s decision to deny Novak Djokovic entry into the country – but his visa could still be cancelled by the country’s immigration minister.

The tennis world number one flew into Melbourne last week to compete and defend his title in the upcoming Australia Open and was granted a medical exemption for entry into the country by Tennis Australia and Victoria state.

However Australia’s border control officers who held Djokovic at Melbourne airport for several hours before they decided to cancel his visa.

In a statement at the time, Prime Minister Scott Morrison declared that “rules are rules” and said he had been advised that “such an exemption was not in place”

But Judge Anthony Kelly was not satisfied that the tennis star was given enough time to make comments on his visa cancellation. Under section 116 of the Australian Migration Act, Djokovic was supposed to have until 08:30 local time last Thursday to make comments – though it was 07:40 when a final decision was made by Border Force.

Referencing the prime minister’s original statement, Judge Kelly said: “We all play by the same rules,” although added: “Stated in other terms: those rules were not observed.”

In court documents, it was also revealed that Djokovic is not vaccinated against COVID-19 and told border officials that he tested positive for the virus back in June 2020 and most recently on 16 December which the 34-year-old’s lawyers argue makes him eligible for an exemption to Australia’s vaccination rules.

Despite the judge’s ruling in Djokovic’s appeal, there is still a possibility he could be booted from Australia if the immigration minister Alex Hawke decides to cancel the tennis player’s on different grounds.

This could mean another court hearing and if Hawke does decide to exercise this power then Djokovic could be looking at a three-year ban from entering Australia.

Meanwhile, supporters of the tennis star in Australia have been celebrating the decision.

People on Twitter have also been reacting to the latest developments.

For once, Nigel Farage is not a fan of Australian-style immigration rules – who saw that coming?

Mehdi Ali, an Iranian refugee who has been detained by Australian officials for nine years ever since he travelled from Iran to Australia by boat at the age of 15, is hopeful that Djokovic will use his profile and recent experience staying in a detention hotel to speak up for other detainees.

While an Australian nurse in reaction to the news on Djokovic, as they highlighted the realities of treating Covid patients in hospital as cases in the country have risen recently.

Here’s how other people reacted:

We’ll have to wait and see if this ruling will allow Djokovic to compete and potentially win a record 21st grand slam title and the Australian Open for a 10th time or if Australia’s immigration minister has other ideas.