By Karthik Rajakumar
July 29, 2021
In
Entertainment

Fans have always loved an action thriller narrative that follows real-life events that took place in history, especially when they involve drugs. So if a bunch of teenagers dropping out of high school to become one of the most notorious drug lords in Miami history doesn’t impress anyone, nothing will. 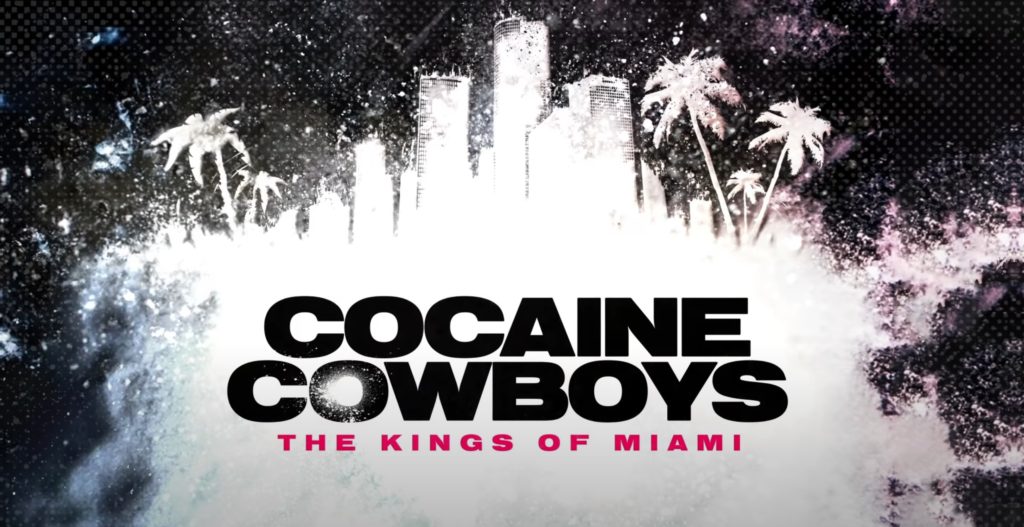 Netflix is well known for its boldness and portrayal of drug issues in the community through its many original shows. Among its many recent projects, ‘Cocaine Cowboys: The Kings of Miami’ has caught the attention of many Netflix viewers and the prospect of the storyline very much has left everyone waiting for the premiere season.

Just like Netflix’s cult famous ‘Narcos’, ‘Cocaine Cowboys: The Kings of Miami’ is also inspired by the original events that took place in history, taking the fight straight to South Florida in the United States.

‘Cocaine Cowboys: The Kings of Miami’ coming out to Netflix in a week! 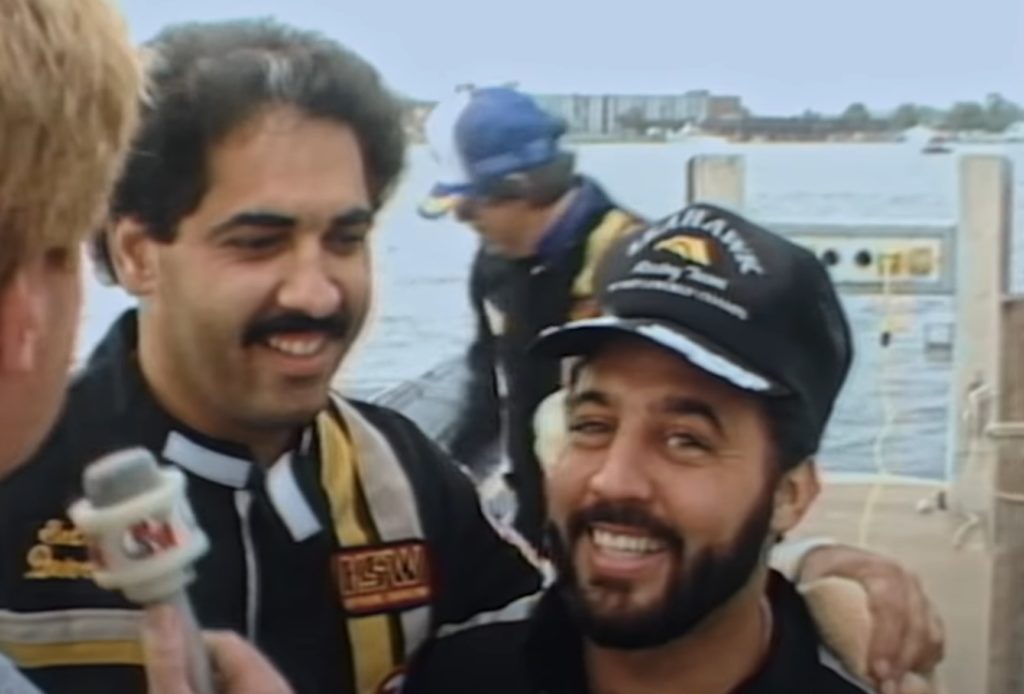 Fans would be excited to know that Billy Corben, famously known for his docuseries’, will be spearheading ‘Cocaine Cowboys: The Kings of Miami’ which is set to release in a week. The new season is said to be a six-part saga where all the episodes will be released on August 4, 2021, that will be available to stream on Netflix. So keep your calendars marked if you don’t wish to end up at the bottom of the viewing chart.

What will ‘Cocaine Cowboys: The Kings of Miami’ be about?

In a recent trailer released on Netflix’s official Youtube channel, fans would have seen glimpses of what is actually going to be shown on the docuseries this coming week. Split into six episodes, there will be tons of gunfights and police chase downs, but not after we witnessed our fair share of drug trafficking and blood money dance around the devil. 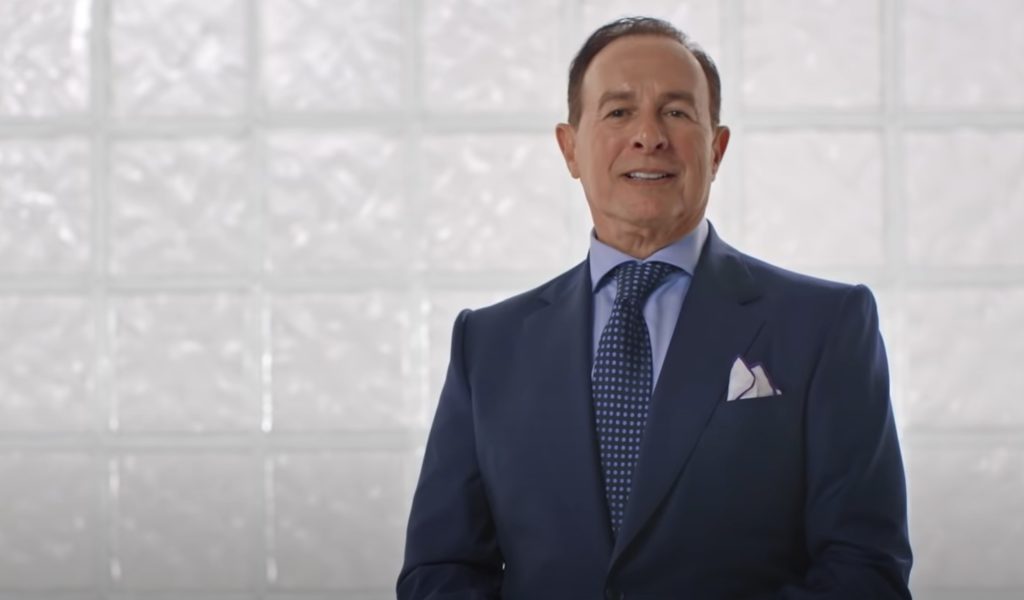 Notoriously known as the ‘Cocaine Cowboys’, the docuseries that is set in the 80s will probably begin with the entry of Cuban exiles, Willy and Sal, who turn Miami into a paradise island of their making. After building a billion-dollar drug empire, the two high school friends meet their end that lasted decades in a wild goose chase.

Official Youtube trailer for ‘Cocaine Cowboys: The Kings of Miami’:

For those who missed the Netflix docuseries trailer, it is still not too late as it has all the hype that you need to keep you waiting till August 4 for the season premiere. Packed with real-life footage and actual cocaine bags, the Youtube trailer teases fans with the endless possibility of what is to come in the six-part docuseries. Here’s the trailer:

Previous articleAll new “Turning the Tables with Robin Roberts” Watch Online for Free on Disney+ Hotstar
Next article“Shiny Flakes: The Teenage Drug Lord” The Real Story behind “How to Sell Drugs Online (Fast)” is Coming to Netflix this Week!