By Anchana Sivakumar
May 8, 2021
In
Entertainment

The critically acclaimed, multiple Emmy-nominated, Cobra Kai, a hugely popular martial arts comedy-drama series, has just completed the filming of Season 4 on Netflix, much to the delight of its fans.

Cobra Kai, created by Josh Heald, Jon Hurwitz, and Hayden Schlossberg, is based on the original The Karate Kid film franchise by Robert Mark Kamen. Adding to the success of the series was that, the creators of the show could convince the lead stars of the 1984 movie, The Karate Kid, Ralph Macchio, and William Zabka, to reprise their roles as Daniel LaRusso and Johnny Lawrence.

Cobra Kai was initially launched on Youtube Red in 2018 for its first and second seasons. Despite being popular with both the audience and the critics alike, YouTube decided to stop producing scripted original programming, leaving Cobra Kai without a platform to support it, even though the production of Season 3 was already completed. Due to Cobra Kai‘s undeniable popularity, Netflix acquired the rights to stream the series in June 2020 and releasing the third season on January 1, 2021.

Cobra Kai takes place thirty-four years in the future after the 1984 All-Valley Karate Tournament. After facing defeat at the hands of Daniel LaRusso (Ralph Macchio), Johnny Lawrence (William Zabka), now in his 50s, works as a part-time handyman in Reseda, Los Angeles. Daniel, on the other hand, is now the owner of a highly successful car dealership chain, married to co-owner Amanda (Courtney Henggeler), and has two children. Daniel is finally living the wealthy lifestyle he envied as a kid when he lived in Reseda. However, after the death of his friend and mentor Mr. Miyagi, Daniel now struggles to find meaning in his life and form a meaningful bond with his family. After losing his job, a dejected Johnny uses Karate to defend his teenage neighbor Miguel Diaz (Xolo Mariduena), an asthmatic kid living with his single mother, from a gang of bullies. The show keeps giving a throwback nod to the original movie of the past, by showing Johnny developing a bond with Miguel in a manner that mimics the bond that was between Daniel and Mr. Miyagi.

Cobra Kai follows how Johnny’s decision to reopen the Cobra Kai Karate Dojo as a chance to recapture his past, reignites his rivalry with Daniel LaRusso. Throughout its 3 seasons, Cobra Kai focuses on the internal human conflicts and the volatile relationships between its characters, especially that of Daniel and Johnny’s inability to distance themselves and move on from their past.

Originally, the filming of Cobra Kai was set to commence in January. It was delayed due to the Covid-19 pandemic. Once the shoot resumed, it took 3.5 months to complete filming Cobra Kai Season 4, due to the difficult conditions. Show creator Hurwitz has also given hints that Season 4 will be their most ambitious season yet, increasing the hype and anticipation of the fans of Cobra Kai. 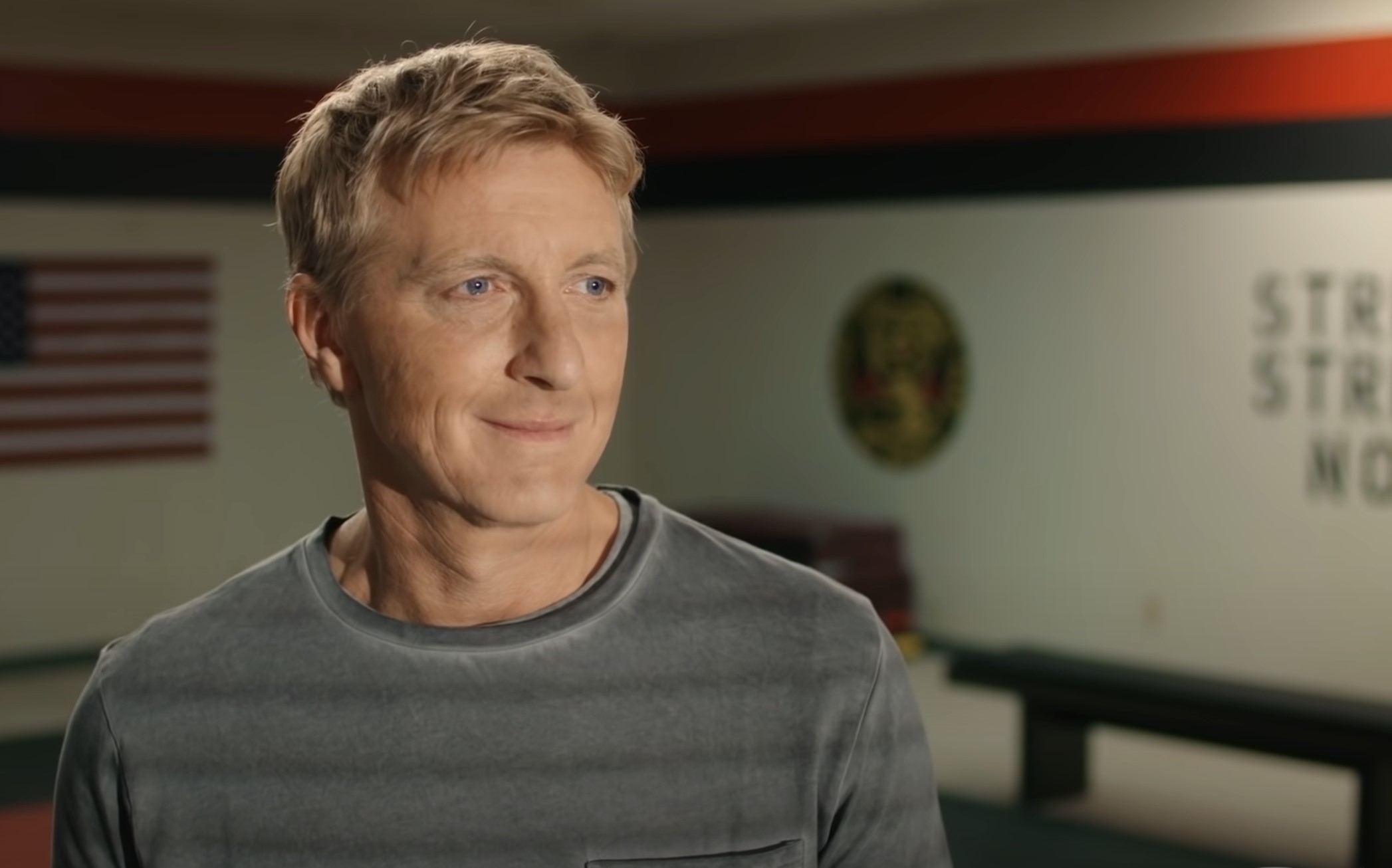 Although the filming of Cobra Kai Season 4 has been completed, Netflix has yet to announce an official release date. Sources close to the industry have speculated that it could be released on Netflix in May 2022. Show Creator Hurwitz, however, commented that Cobra Kai can be expected to be seen after a year from the released Season 3. Fans can therefore expect the highly-awaited Cobra Kai Season 4 by as early as Jan 2022.