Quien Mato a Sara? is a thriller Mexican drama that expertise in the crime genre, as it uncovers a fictional tale of revenge and a bloodthirsty avenging brother. The Netflix series though being a Spanish language drama managed to gain a worldwide audience who are dedicated fans of the show. 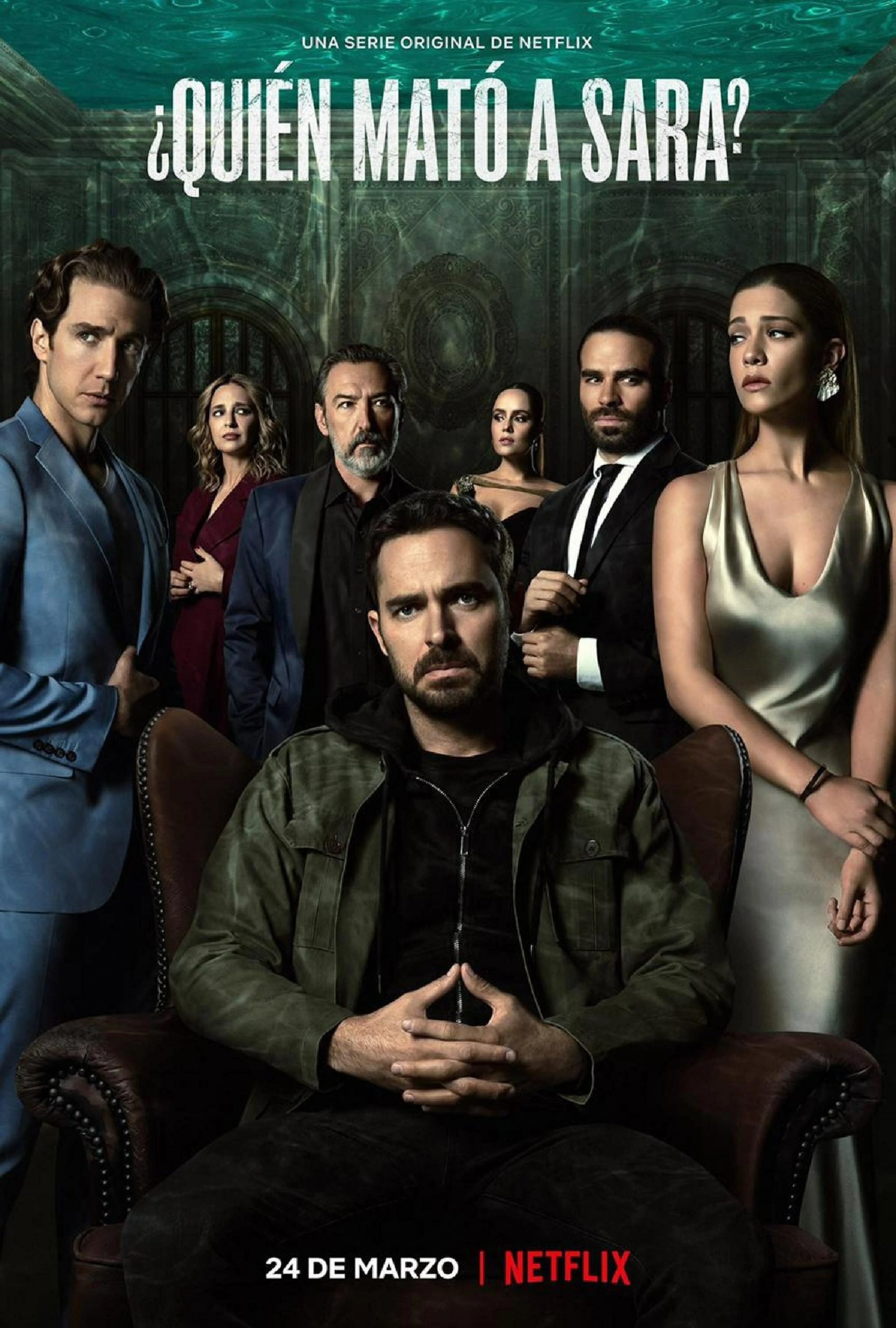 The show topped the charts and received an overwhelming response for the lucrative dark plot, so the makers renewed the second season. And finally just a few days back, Netflix confirmed the release date as May 19, 2021.

After the first season released on 24 March 2021, the second season of the series got much in demand immediately with the conclusion of season 1.

The fans can’t wait for the sophomore to release so that they can finally get to the end of this canny revenge story that gave us little information and even less resolution.

The story is fantasy-based around the fictional character of Alex Guzman, who is adamant about digging the grave of the mysterious murderer of his sister, Sara.

He is himself an ex-prisoner who was sentenced to 18 years in prison for a crime he didn’t even commit. After getting bailed he is hell-bent on finding the killer who is probably from the Lazanco clan.