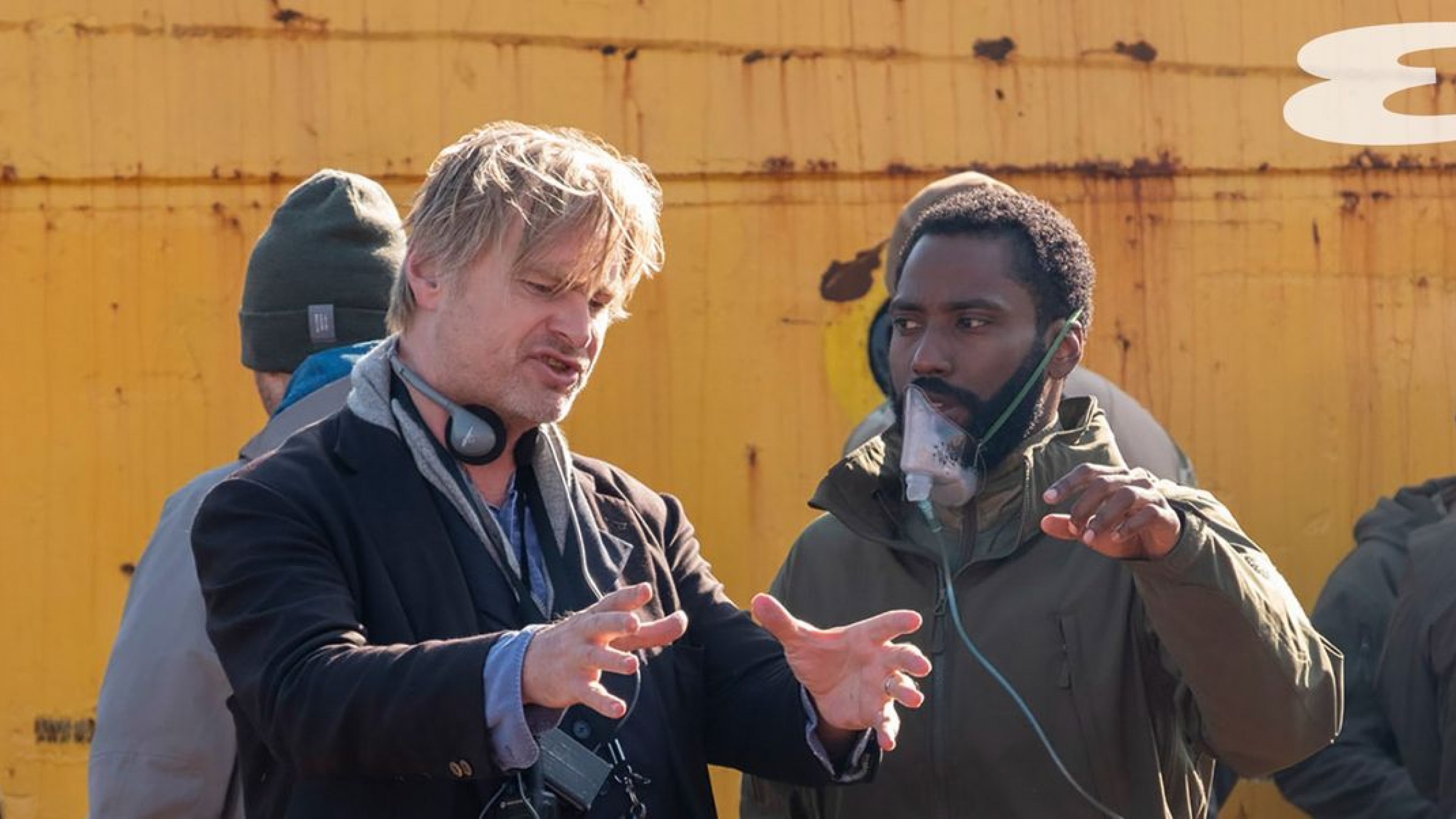 Christopher Nolan is one of the most prominent filmmakers in the world. He impressed the entire film fraternity across the globe, especially in the UK and the US, with his debut film Following, which was made on a budget of $6,000 (US). The best thing about Following the neo-noir crime is that it featured an easter egg for Batman. 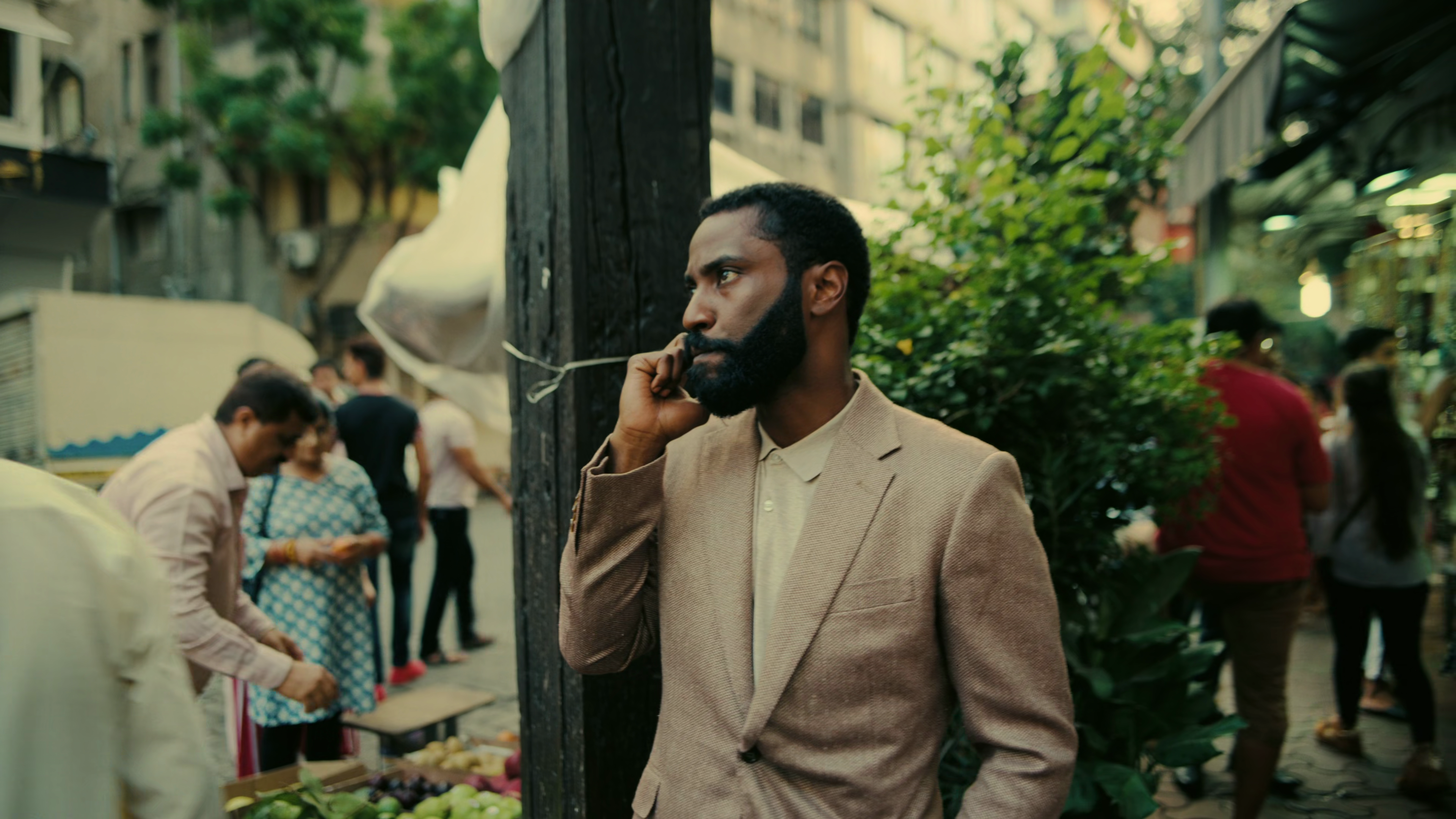 Ever since the release of films like Mememto, Insomnia, The Prestige, and Batman Begins, Christopher Nolan became an established name in the world. So far, Nolan was nominated for Academy Awards, British Academy Film Awards, and Golden Globe Awards around five times. Also, Nolan has received 11 Academy Awards out of 36 nominations.

Christopher Nolan and his relationship with India

Nolan has always been an avid fan of Satyajit Ray after he laid his eyes on Pather Panchali’s classic film. Moreover, Nolan said that he was inspired after meeting the current Indian filmmakers; hence he decides to shoot an essential portion of Tenet in India. 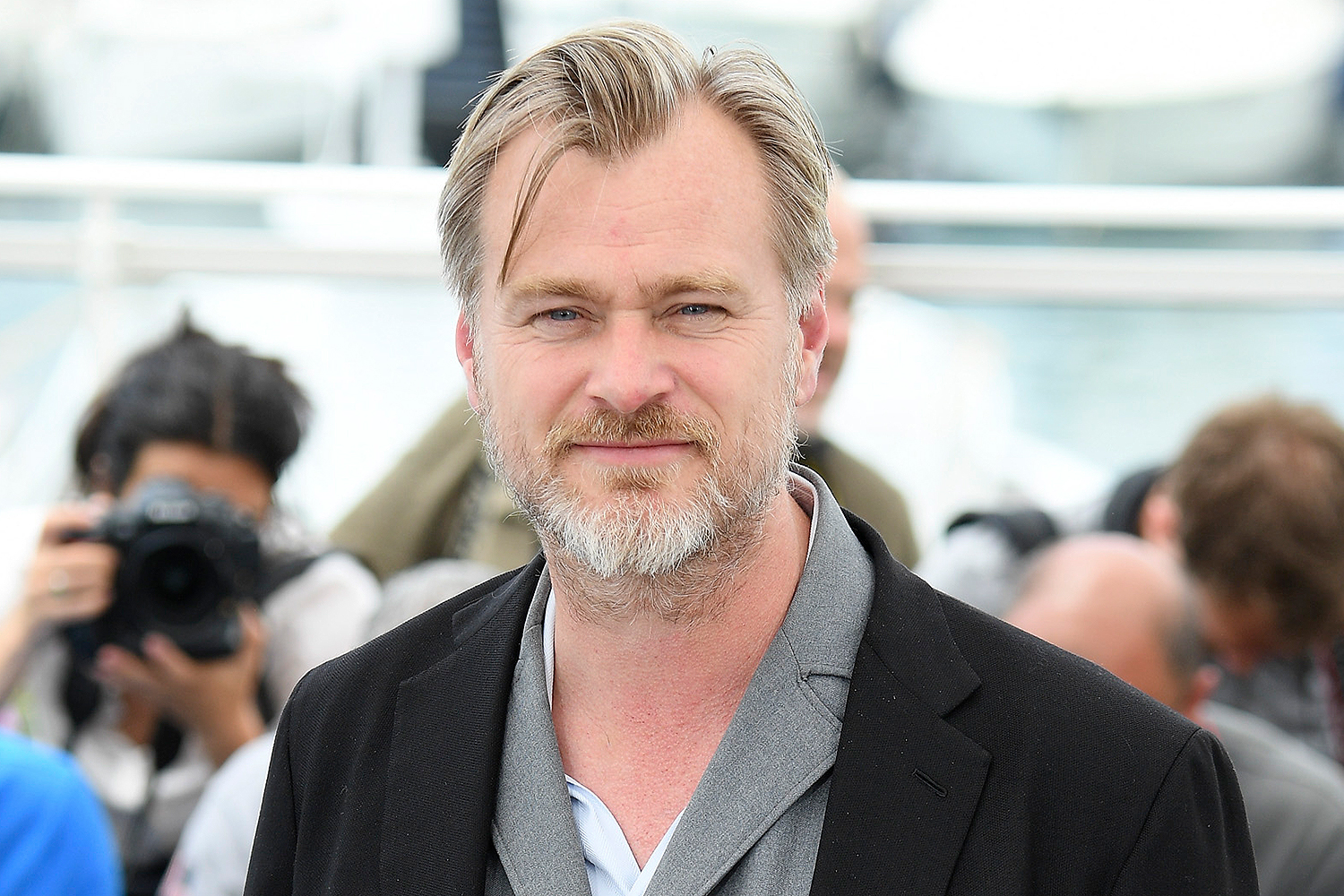 Tenet featured one of the notable Indian actors, Dimple Kapadia as the antagonist. According to reports, Nolan revealed that he had a great experience shooting the film in India. Also, he appreciates that films are an essential part of people’s lives in the country.

Warner Bros. Pictures is hopeful that Christopher Nolan will be continuing the longtime collaboration with the production and distribution house. Nolan had openly criticized WB for deciding against not releasing Tenet when the filmmaker wanted. There is a highly likely chance that Chris Nolan might not be moving forward with WB. 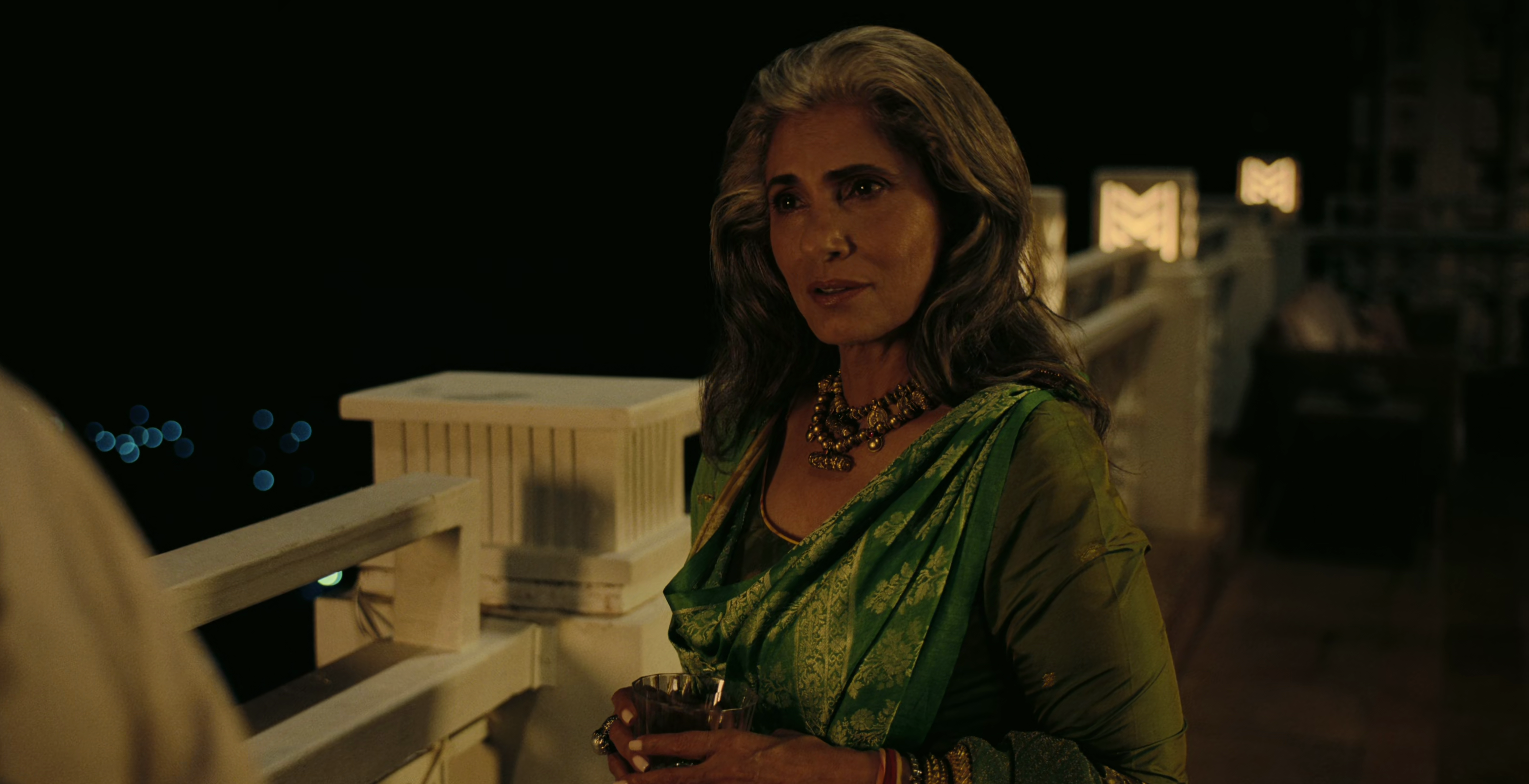 Toby Emmerich, the Group Chairman of Warner Bros. Picture, revealed that nobody knows that Nolan is planning for his upcoming film. Emmerich also said that he is hopeful that the next movie will be with WB.

For quite a long time now, Nolan has been critical about the day-and-date streaming and theatrical release decisions. According to Nolan, filmmakers and notable actors from across Hollywood often believe that they work alongside the most significant film studio in the world. However, the reality is ultimately the opposite.