AMAZON’S new camera-equipped robot has been described by the firm’s own employees as a “privacy nightmare”, according to a report. 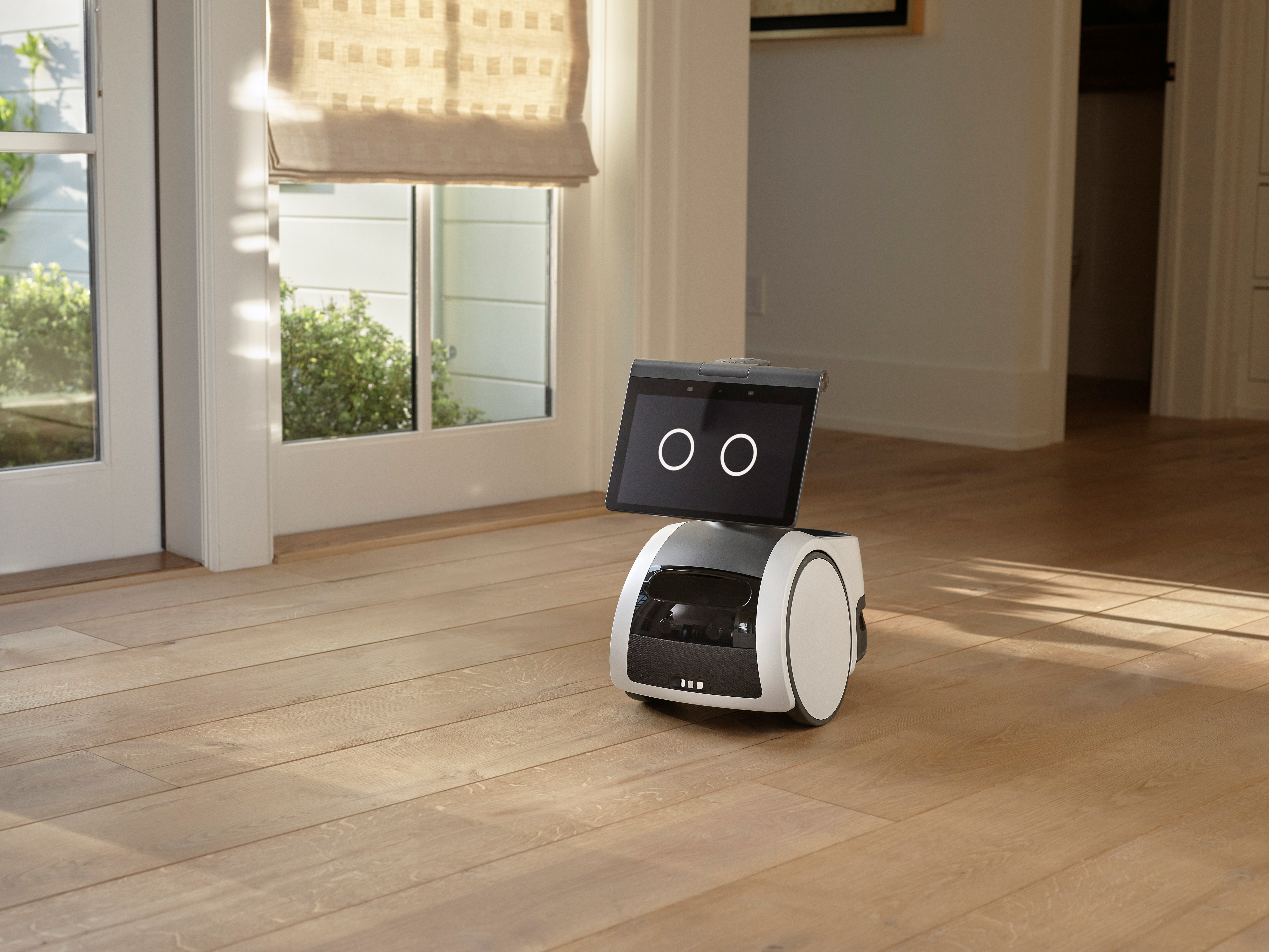 One developer on the project, unveiled by the US e-commerce giant on Tuesday, called it a “disaster that’s not ready for release”.

Amazon says that the machine can be deployed to their home for $999, making it a breakthrough in security.

However, the documents leaked show that the project’s engineers and other employees were not happy.

Vice also obtained internal video recordings of Astro and talked to several insiders who were said to have been involved in the development of the project.

One staff member is said to have called Astra “terrible,” branding the idea that it’d be a useful accessibility device “absurdist nonsense.”

Apparently, the robot doesn’t handle stairs well, with one person  saying that it would “throw itself down” them “if presented the opportunity.”

The robot’s durability was also called into question. Vice reported that the robot was fragile and that multiple devices had failed.

According to sources, the contraption’s facial recognition technology wasn’t up to par.

Astro doesn’t seem to be able to recognize the people it needs. This puts it into “sentry mode”, in which it follows the “intruder” around the home.

One source told Vice that the amount of data the robot collects makes it a “privacy nightmare”.

Amazon responded to Vice by saying that the leaked documents were not up-to-date and that the characterizations used in the report do not reflect Astro’s current abilities.

“These characterizations of Astro’s performance, mast, and safety systems are simply inaccurate,” A spokesperson stated that.

“Astro has been subject to rigorous safety and quality testing. This included thousands of hours spent testing with beta users.

“This includes comprehensive testing on Astro’s advanced safety system, which is designed to avoid objects, detect stairs, and stop the device where and when necessary.”

Amazon claims that the robot can be programmed to follow a command to move to a particular place and take a closer look using its telescoping camera.

This robot can be used with Amazon’s digital assistant Alexa to recognize faces and learn about household habits.

The tech giant cheered the “Astro” robot as a breakthrough for security and convenience, but digital watchdogs raised concerns for potential risks to people’s most private moments at home.

Matthew Guariglia is a policy analyst with Electronic Frontier Foundation. He raised concerns that the device could allow hackers to gain access to a user’s house or give police access via a warrant.

“But the problem is that you need to know that it comes off with a trade-off of vulnerability,” He added. 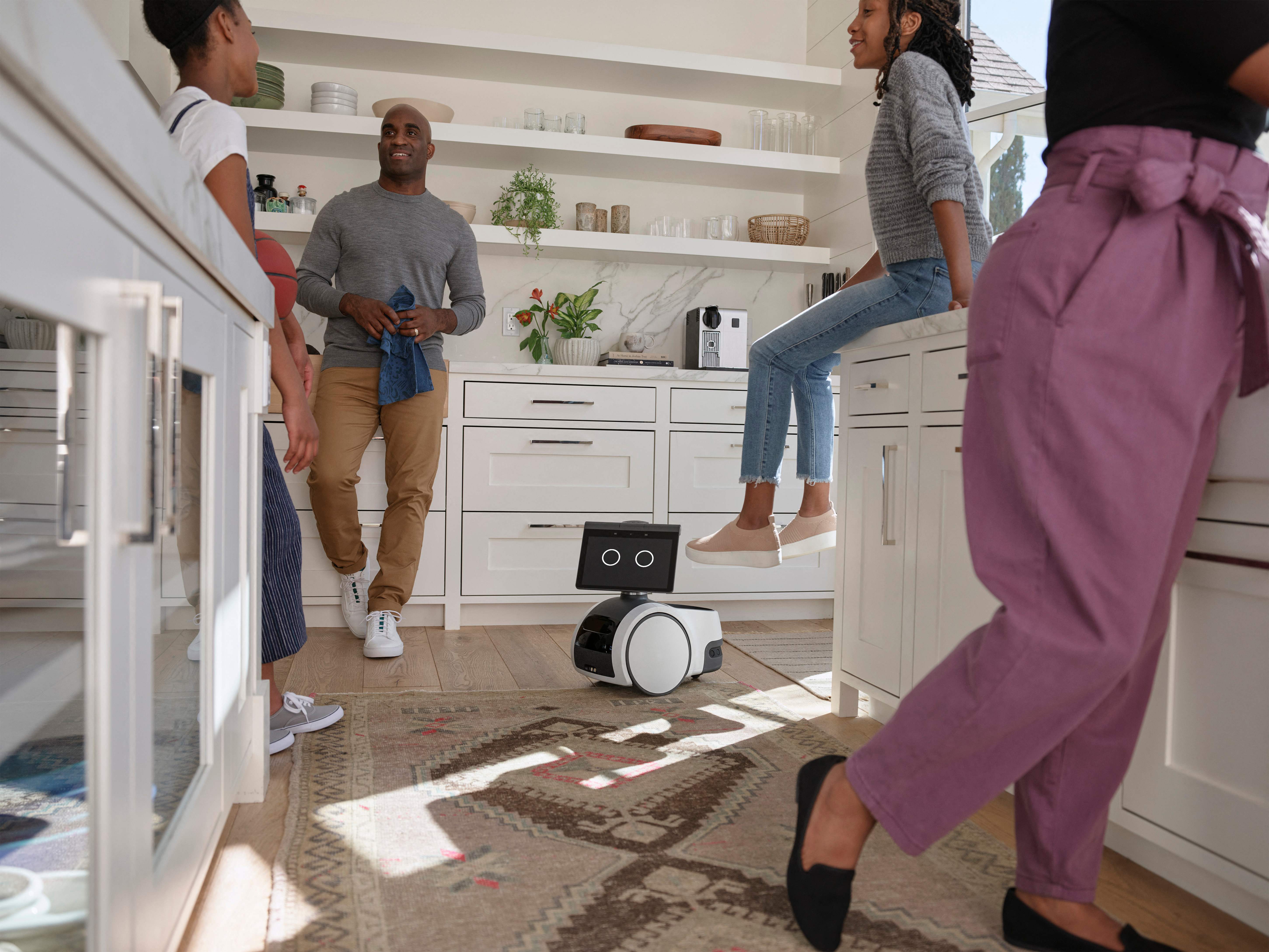 New £180k Lamborghini cleans your house, cooks you dinner, and entertains your kids

In other news, check out our iPhone 13 review and iPhone 13 Pro review.

Take a look at the new Lamborghini Huracan Evo that can clean your house and cook you dinner.

Find out about the wildly impressive Panasonic 65HZ1000 TV, which makes most tellies look rubbish.

Previous articleNo Time to Die- Does James Bond die? Ending rumor’s and spoilers
Next articleBoy dies after ‘brain-eating’ amoeba gets into skull while playing at water park