Jim Angle, a former Fox News Channel correspondent who was among early on-air talent to launch the network, has died. He was 75.

Fox News Media CEO Suzanne Scott confirmed the news in a statement to USA TODAY Friday, remembering Angle as “a Fox News original and a top Washington correspondent whose talent and fearless reporting was unmatched.”

“He was a central figure to establishing our Washington bureau in 1996 and was beloved across the entire network for his down-to-earth easygoing demeanor, his kindness and a smile that was ever present,” Scott added. “He will be greatly missed, and we extend our heartfelt condolences to his entire family.”

Throughout his TV news career, Angle appeared on a number of Fox News shows, including “The Reagan Presidency,” “Happening Now,” “Fox Business Tonight” and “Special Report with Brett Baier.”. According to Fox News, he joined Fox News Channel when the network launched in 1996 as a senior White House correspondent, with regular appearances on “Special Report with Brit Hume.” He retired in 2014.

“He was there at the start, covering the White House,” wrote Brit Hume. “His work was solid, substantive, fair and insightful. And he was great fun to be around.”

“When I got a call at work that my Dad had died suddenly, he came into my office and hugged me while I was crying and in shock,” Bream wrote. “I will never forget that.”

“He was a newsman’s newsman, and will be missed,” Roberts added. “Prayers to his family.”

“Very sorry to hear this,” wrote Bret Baier. “Jim was a great journalist. We worked side by side for years – and spent about 40 days in Tallahassee together covering the recount in 2000. R.I.P. Jim”

“He was a wonderful reporter, a class act and a good friend,” wrote Jennifer Griffin. “We will all miss him.”

Fox News anchor John Roberts reveals he has a pacemaker, opens up about health challenges 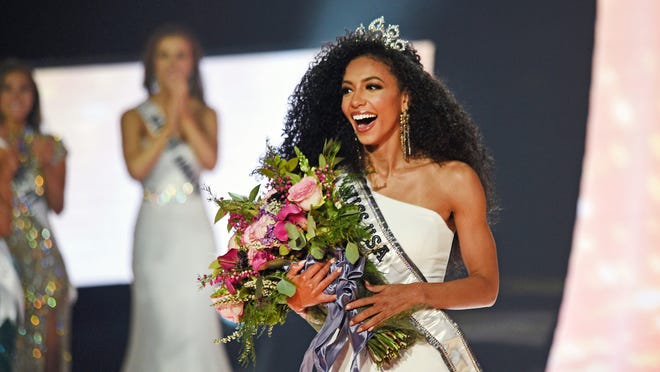 Previous articleHow to Watch The In Between: Where Is It Streaming?
Next article‘This Is Us’ Creator On Kate & Toby’s Pending Divorce, Upcoming Flashforwards & Potential Future Reunion Movie – TCA